Renault Duster diesel will be discontinued before the BS6 implementation on 1st April 2020. Ahead of that, Renault Duster petrol 1.3 liter BS6 will be launched.

The Renault Duster which is credited for starting the compact crossover revolution in India is not in thick of the action anymore but it does manage to clock a reasonable monthly sales average of over 700 units. Renault has recently introduced a updated version of the SUV to keep it relevant.

At the ongoing Auto Expo 2020, the French automaker has quietly slipped a new turbocharged petrol variant of the Duster which is likely to be the primary powertrain candidate in the BS6 era, given that the popular 1.5-liter DCi diesel engine is set to hang up its boots. The existing 1.5-liter naturally aspirated petrol motor is expected to be updated to the new standards as well to cater to the entry-level variants. 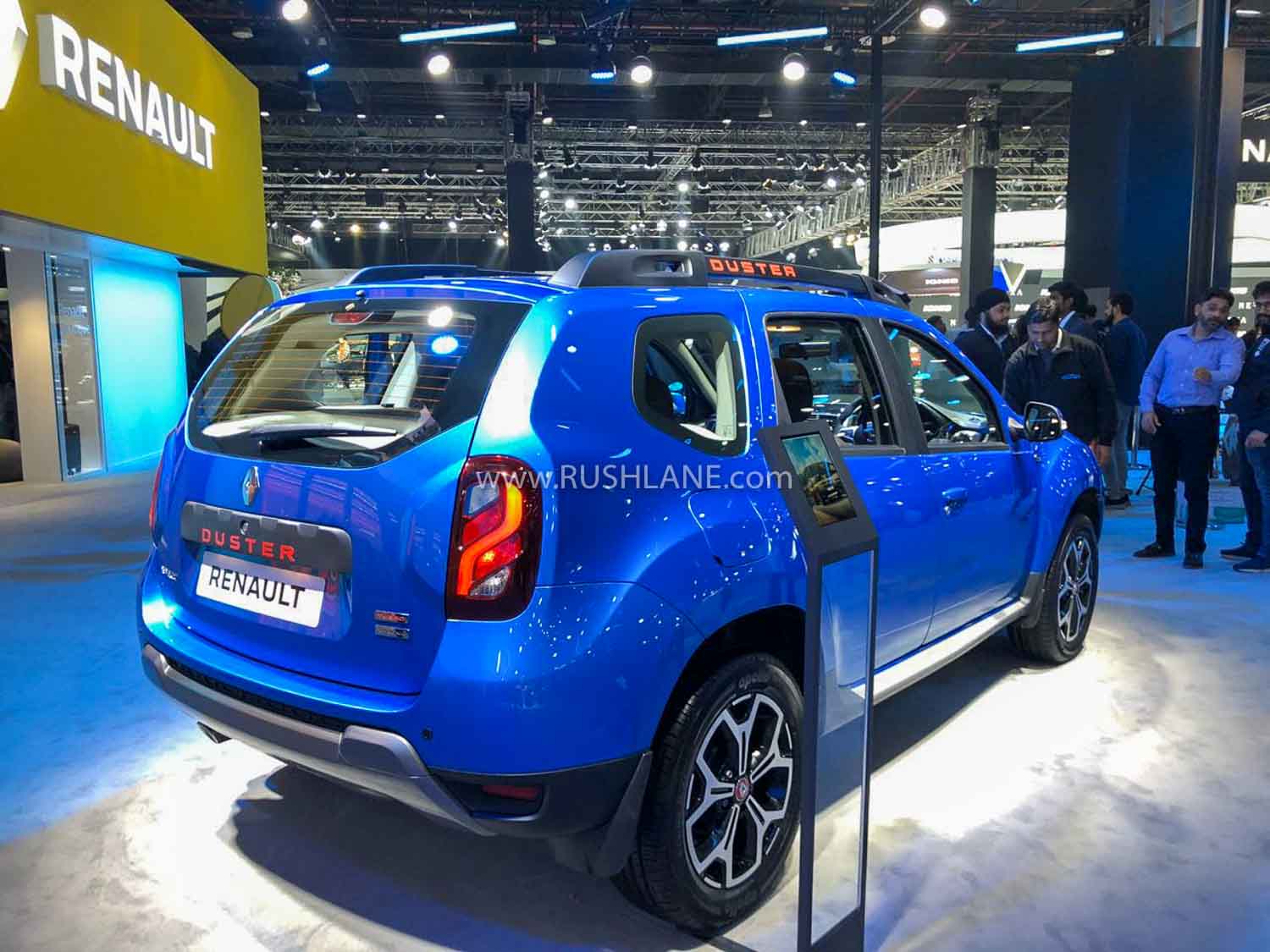 The 1.3-liter four-cylinder direct-injection turbocharged petrol motor powers a wide range of cars across multiple brands internationally, and is available in multiple states of tunes. The India-spec motor is tuned to delivery 156 hp and 250 Nm of torque, making the Renault Duster BS6 the most powerful petrol SUV in its segment. The motor is paired with the 6-speed MT or a CVT. The Caspian Blue show car is equipped with the latter.

Visually, the Renault Duster BS6 has no major changes compared to the BS4 model which received a facelift recently. The fully-loaded RXZ variant that was display featured red accents on the grille, foglight enclosures in addition to red Duster badges on the tailgate and roof rails. Other highlights include new 17-inch dual-tone alloy wheel, satin chrome door sills, new seat fabric and doorpad trims. 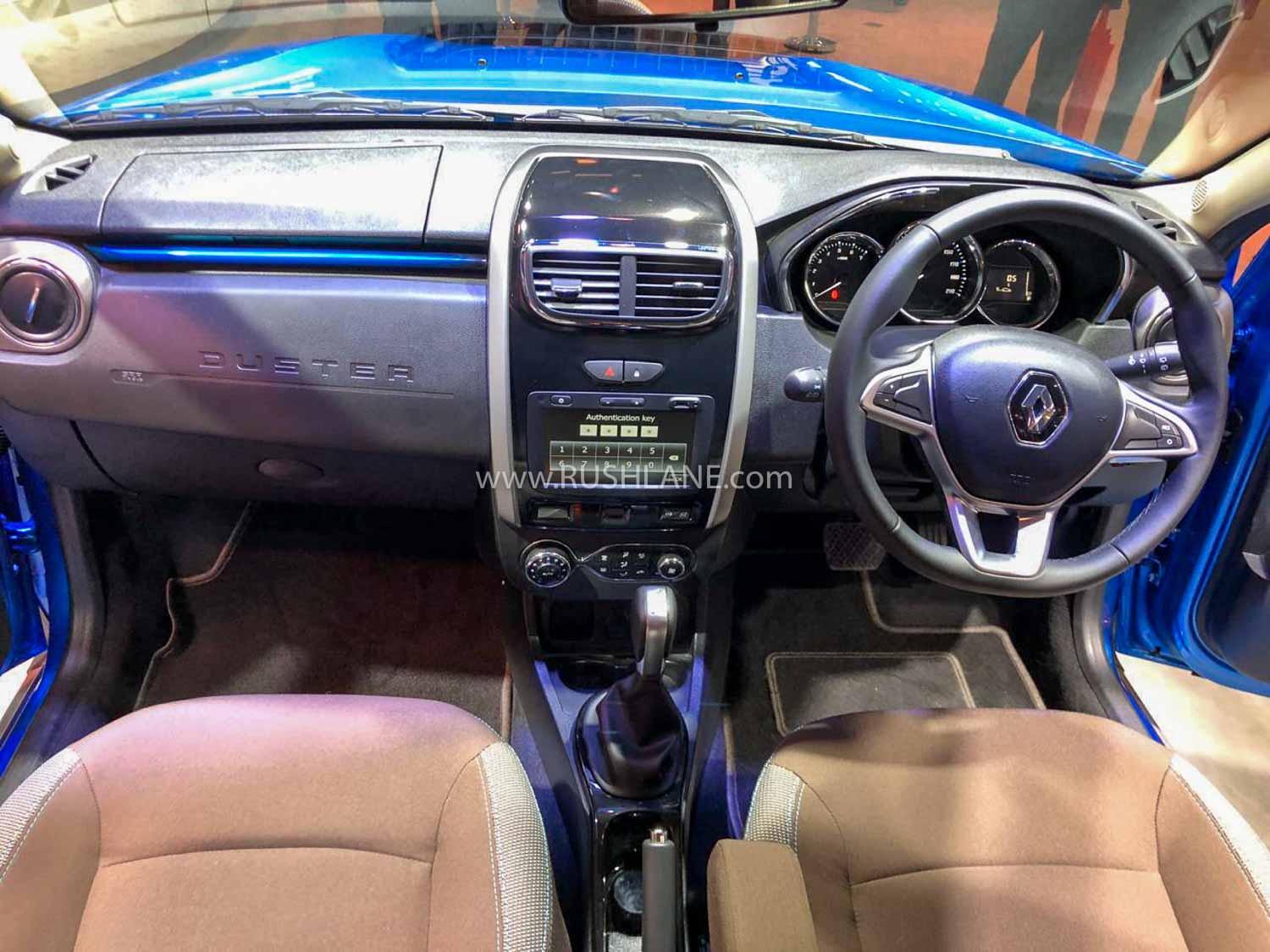