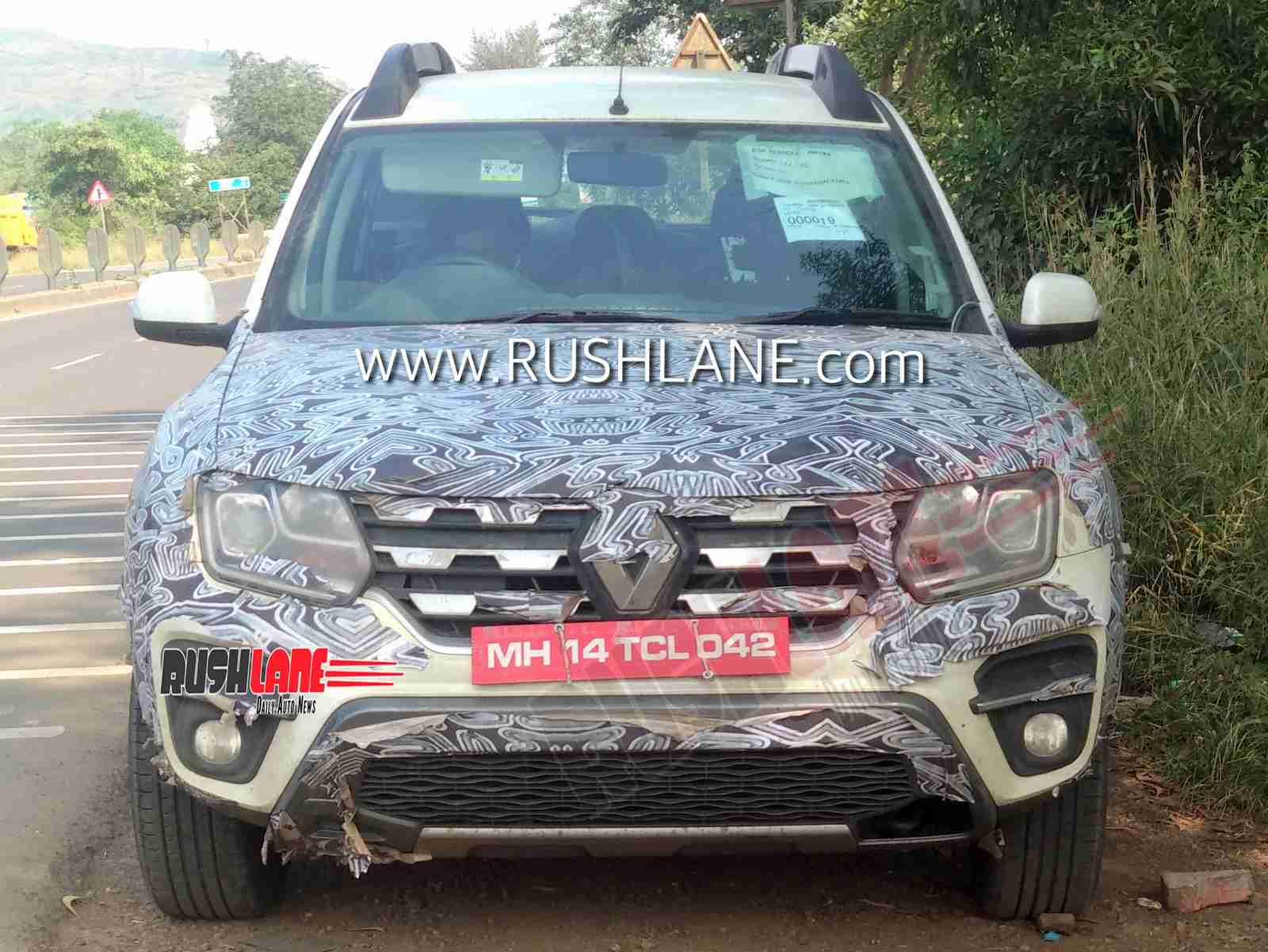 With the BS6 deadline getting closer, more and more car and bike test mules are being spotted testing with BS6 engine. Recently, automotive enthusiast Mr Omkar spotted a test mule of Renault Duster SUV on the old Pune-Mumbai highway. It was on test by ARAI, which will provide BS6 certificate on completion.

Renault Duster BS6 test model hides rather little on the outside. The model being tested looks akin to the newly launched Duster. That though was a bit of a disappointment since the Renault Duster facelift launched in July wasn’t altogether new in design, i.e., it’s not the 2nd gen Duster being sold in international markets.

As it stands, it’s likely this 2nd gen is skipped in the Indian market altogether. Speaking about engine, new Duster BS6 will only be offered in petrol engine option. The new mandate has necessitated the need for manufacturers to rethink engine strategy, and decide long and hard on what lines would be feasible to carry forward. 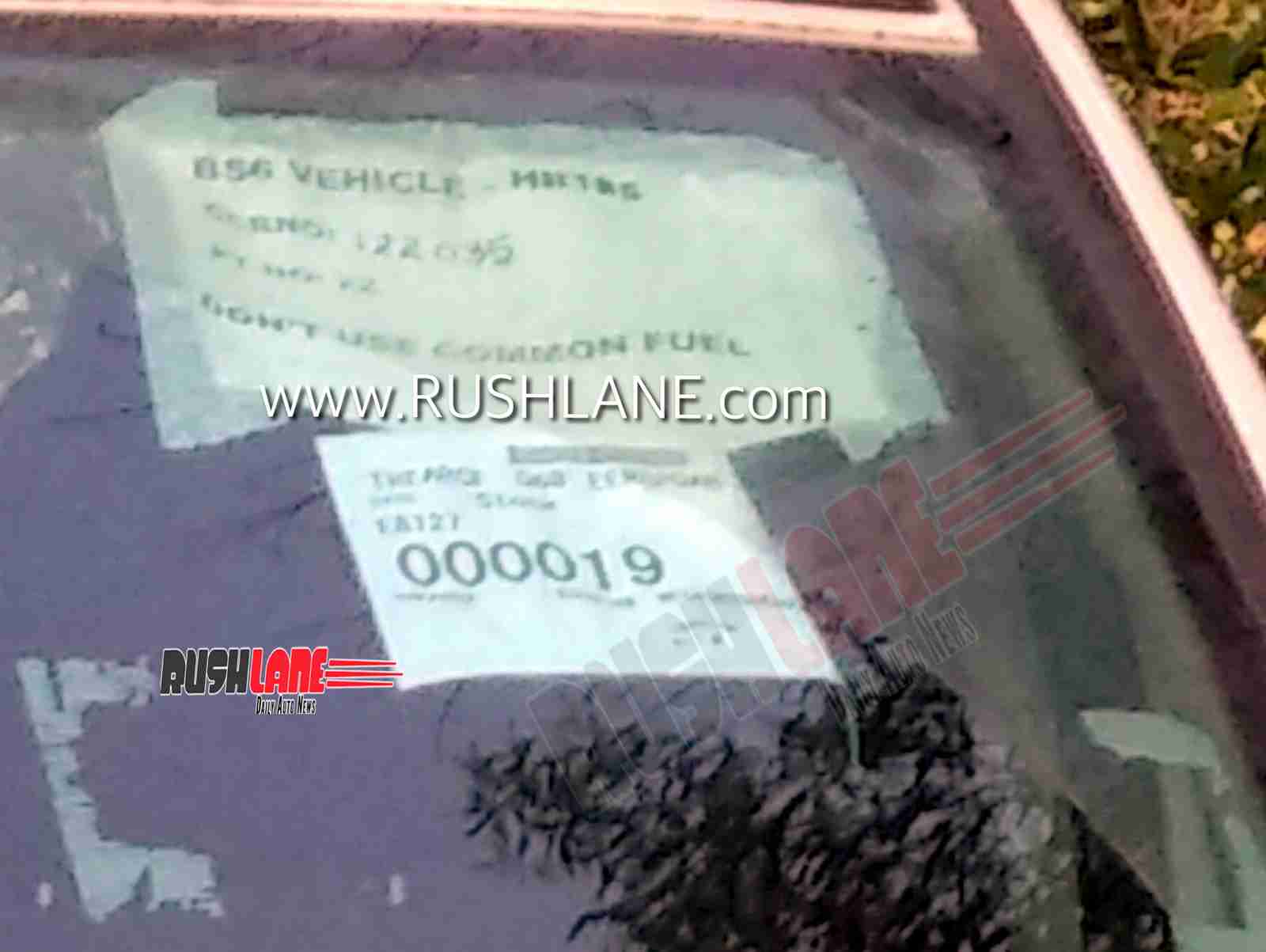 Earlier, Renault India revealed it wouldn’t continue its diesel powertrains into BSVI avatar. With a phase out in effect, 2020 Renault Duster BSVI models would run on a petrol engine from April 2020. Renault has multiple engine options in petrol, which are capable enough to power the Duster.

Renault Duster facelift BS4 variants are available at Rs 7.99 lakh for the base RxE petrol variant, and goes up to Rs 10 lakh for the petrol RxS CVT variant. Diesel Duster BS4 prices range from Rs 9.34 lakhs to Rs 12.54 lakhs for the range topping RXZ AMT variant. There is also a Duster RXS(O) trim is a four-wheel-drive variant.