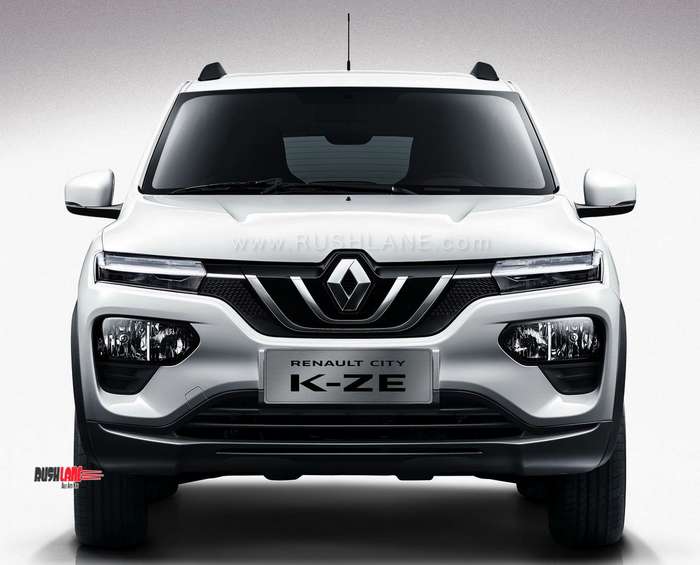 Renault has revealed the new generation 2020 Kwid electric, called City K-ZE electric compact crossover at the 2019 Shanghai Motor Show. Set to go on sale first in China from later this year, the City K-ZE was also earlier showcased in concept format at the 2018 Paris Motor Show as a part of the company’s plan to increase sales in China.

Renault City K-ZE is the company’s smallest EV and is positioned below the Zoe. It follows similar dimensions as seen on the conventionally powered Twingo with a wheelbase of 2,423mm and boot space of 300 liters. It will be produced in China by eGT New Energy Automotive, a joint venture between Renault Nissan Mitsubishi Alliance and Chinese manufacturer Dongfeng.

2020 Renault Kwid electric is slated to offer a range of 250 kms. It receives styling similar to that seen on the Kwid and will also be based on the same CMF-A platform from the Kwid, though modified to accommodate batteries and electric engine. 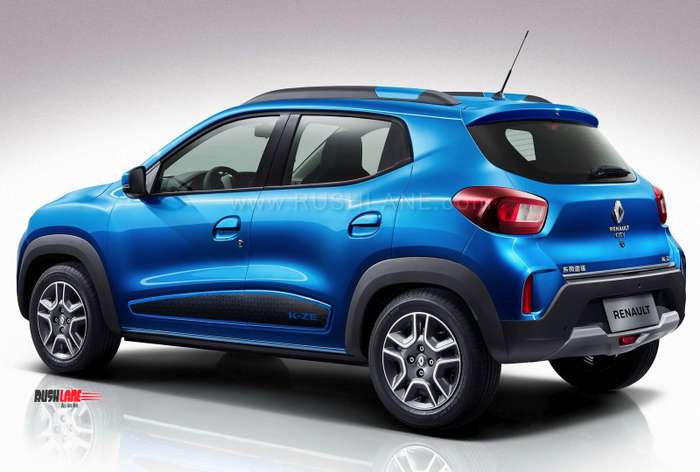 The new City K-ZE can be charged via a regular 220V domestic charger or public charging system with fast charging of batteries upto 80 percent in 50 minutes. In slow charging mode, this is accomplished in 4 hours upto full capacity.

Boasting of similar features as seen on the Renault Kwid, the City K-ZE also gets a new front grille, new headlamps and some design changes to the rear to set it apart. It sees the same 300 liter boot capacity as seen on the Kwid on sale in India while ground clearance is reduced from 180mm as seen on the Kwid in India to 150mm on the China spec K-ZE.

The interiors are almost identical to the new Kwid with an 8” touchscreen with infotainment, sat nav, 4G internet and voice control feature. The drive selector is moved closer to the handbrake as against that which is positioned on the dash of India spec Kwid. It is also expected to be launched in India next year, where it will rival the likes of Maruti WagonR electric.

The K-ZE also gets PM2.5 sensors and air quality control system enhancing quality of cabin air and switching automatically between interior and exterior air circulation. It also gets a rear camera and tyre pressure monitoring system. Renault confirms that the new City K-ZE will be best suited for urban environments. No pricing has been announced as on date and could be revealed closer to launch.