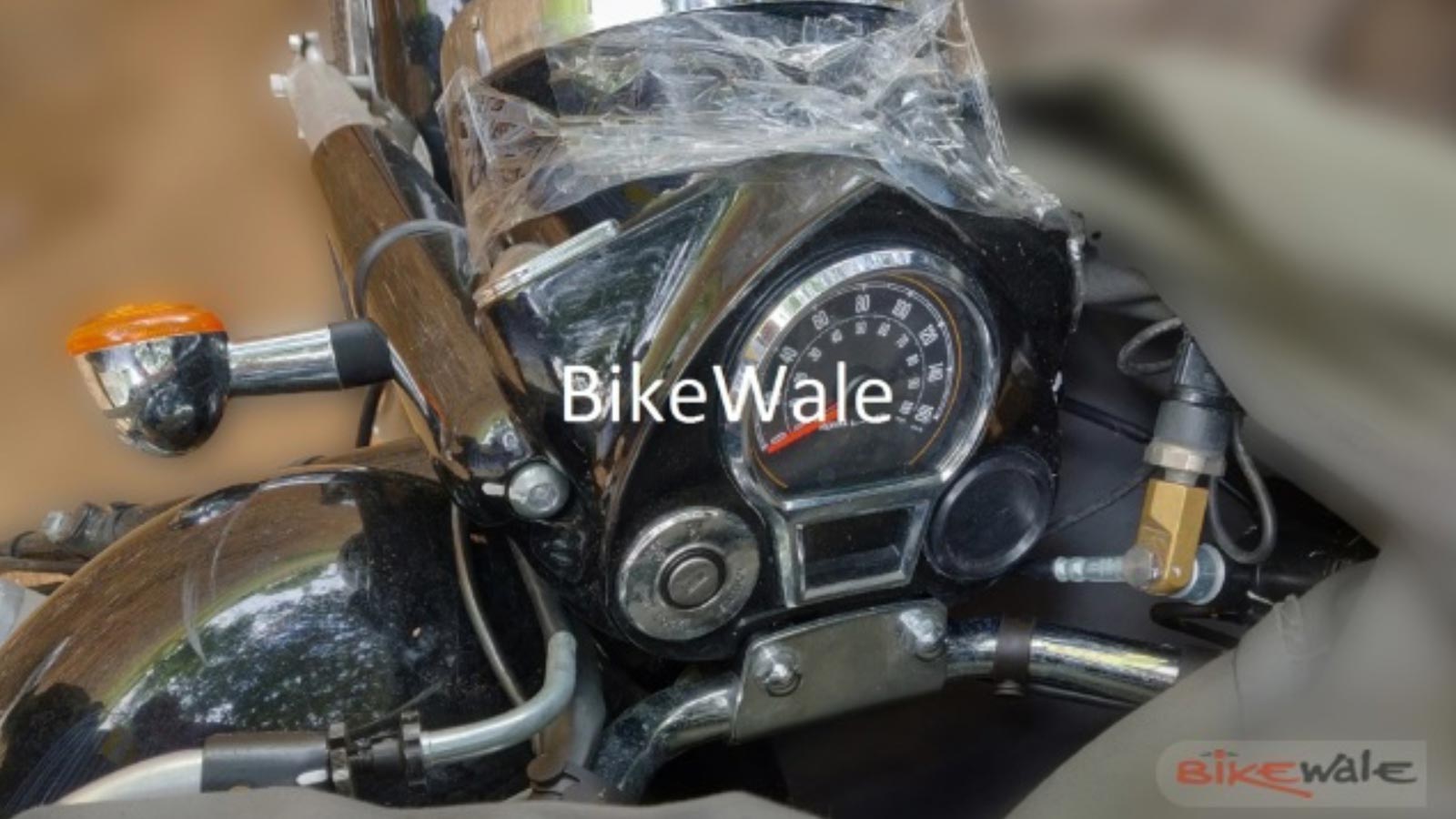 Prototypes of the new-generation Royal Enfield motorcycles are actively doing its road tests across the stretches of India and especially in Chennai, near the brand’s main manufacturing facility. The Classic 350 you see here was caught on camera on one such occasion.

Coming to the details, the test mule may look identical to the existing Classic 350, but has undergone significant improvements to the overall design and ergonomics, although they are subtle to the eye. Besides the entirely new tail section and side panels, the instrument console has also gone through a host of changes.

Despite the dial layout being the same, the main speedometer now gets an inner mph dial. There is a small digital display at the bottom which might house basic information such as trip, ODO, clock, etc. At the right, there is an empty housing which we believe is for the fuel gauge (finally). 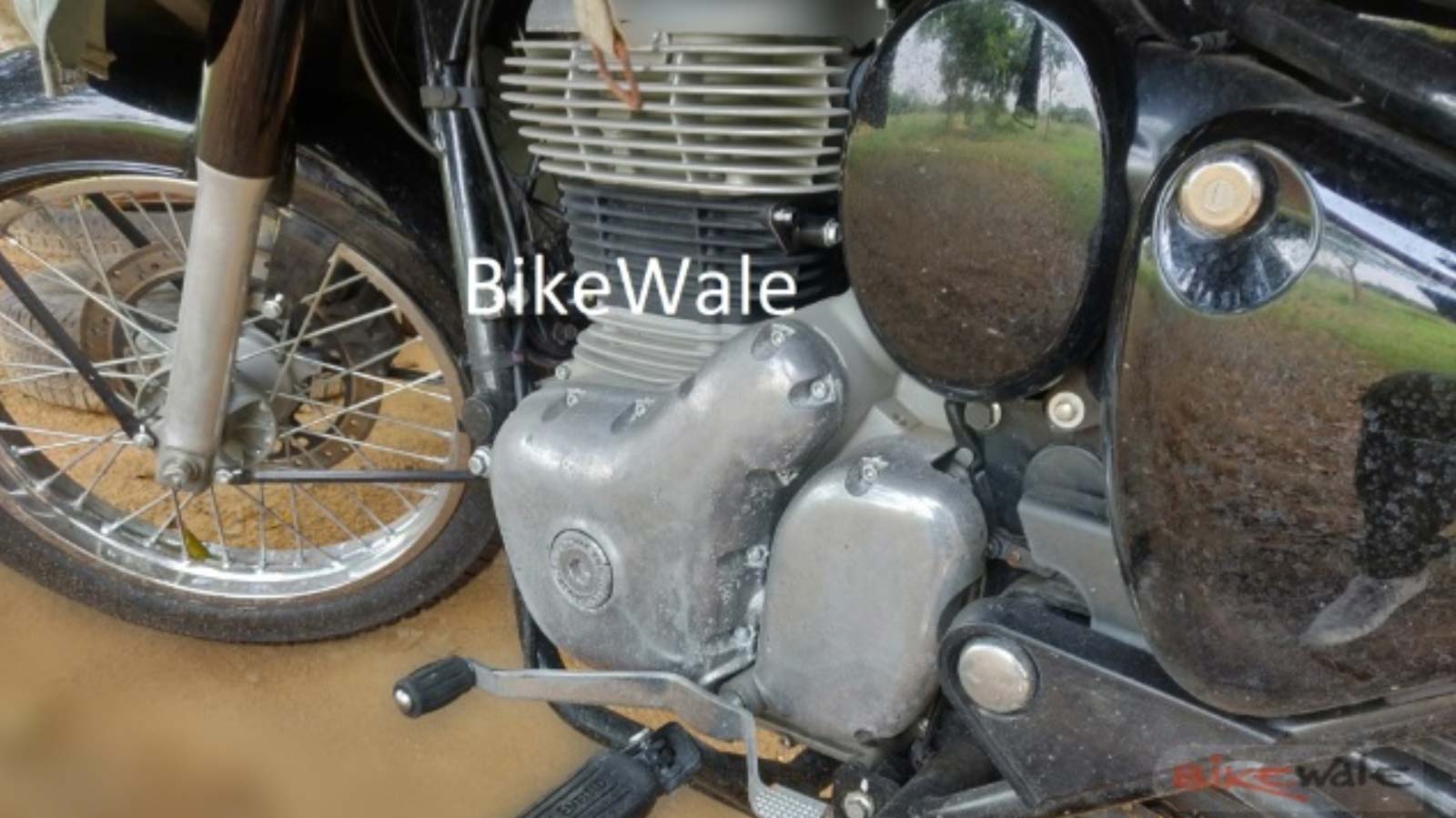 Coming to the engine department, the block is noticeably different in shape and size compared to the current UCE units. Various reports have already shared the company’s plans to ditch the 500cc single-cylinder UCE units on account of poor sales. The bigger and much more desirable Royal Enfield 650 Twins are available within a reachable price jump from the 500 models and customers have started finding it silly to invest in the latter.

In its current BS4 format, the Royal Enfield 350 models (Standard, Classic, Thunderbird, ThunderbirdX and Trials) come with a 346cc air-cooled single-cylinder engine capable of 19.8bhp and 28Nm of torque while mated to a 5-speed transmission. These are not particularly impressive and Royal Enfield fans are eagerly looking forward to a significant jump in output. From the looks of the newer engine (still air-cooled), we expect a change in output, but nothing significant.

Prices for the Royal Enfield Classic 350 currently start at around Rs 1.45 lakh ex-showroom. The company will update the existing range to BS6 specifications before introducing the next-generation model you see here. Do keep in mind that this is still a pre-production model and is subject to changes before hitting the market.

The company will not launch the new range of products before the mandatory implementation of BS6 emission norms as it had initially planned and its fans had hoped. Instead, RE will launch the current gen Classic, Bullet and Thunderbird in BS6 guise next month. Basically, wait for the new gen RE motorcycles just got longer than expected.