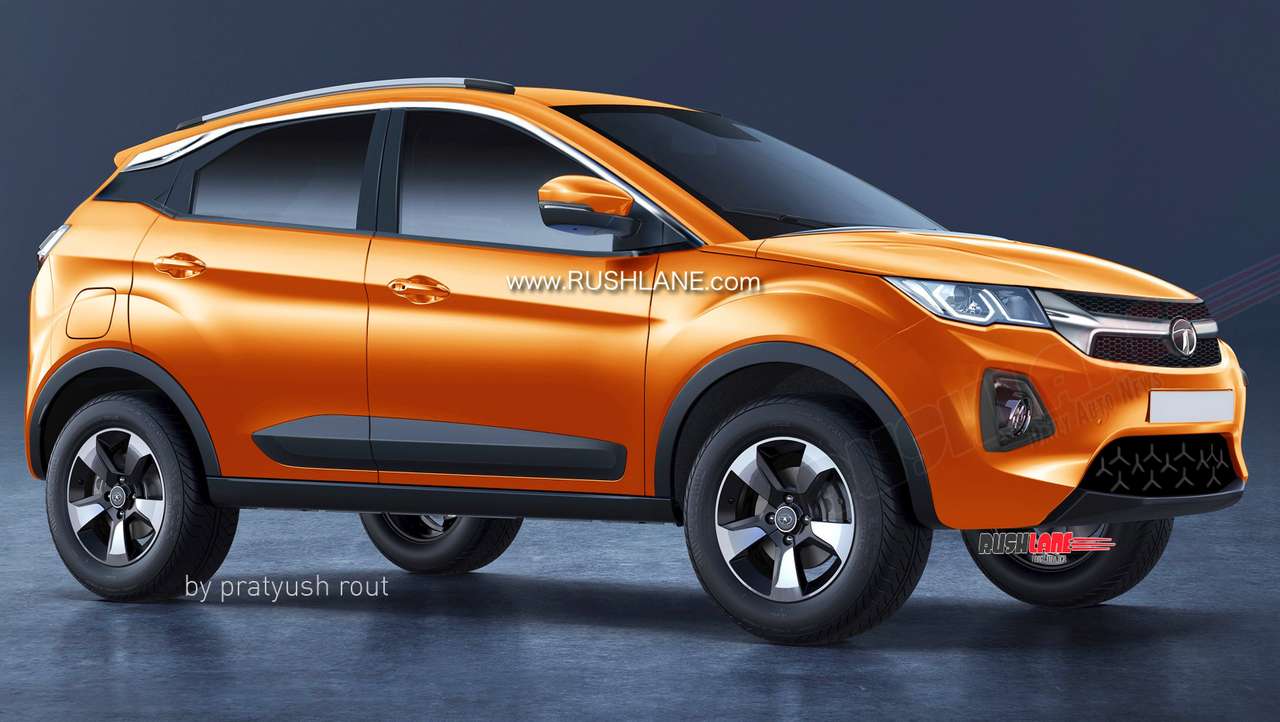 The Tata Nexon currently finds itself in an immensely competitive environment with new arrivals in the segment enjoying good success. In order to stay in the forefront, the automaker needs to give its sub-4m SUV a comprehensive update in the coming year. If the recent spy shot is anything is go by, the company appears to be on right track.

The spy shot showed a camouflaged Tata Nexon facelift prototype with significant cosmetic changes. The changes are so extensive that we initially wondered it could be the Tata Blackbird, but the overall shape and dimensions are consistent with the Nexon.

Here is a speculative rendering of the 2020 Tata Nexon BS6 facelift based on the spy shot. Though changes to the sheet metal design are expected to be minimal, the facelifted SUV would have an entirely different appeal. 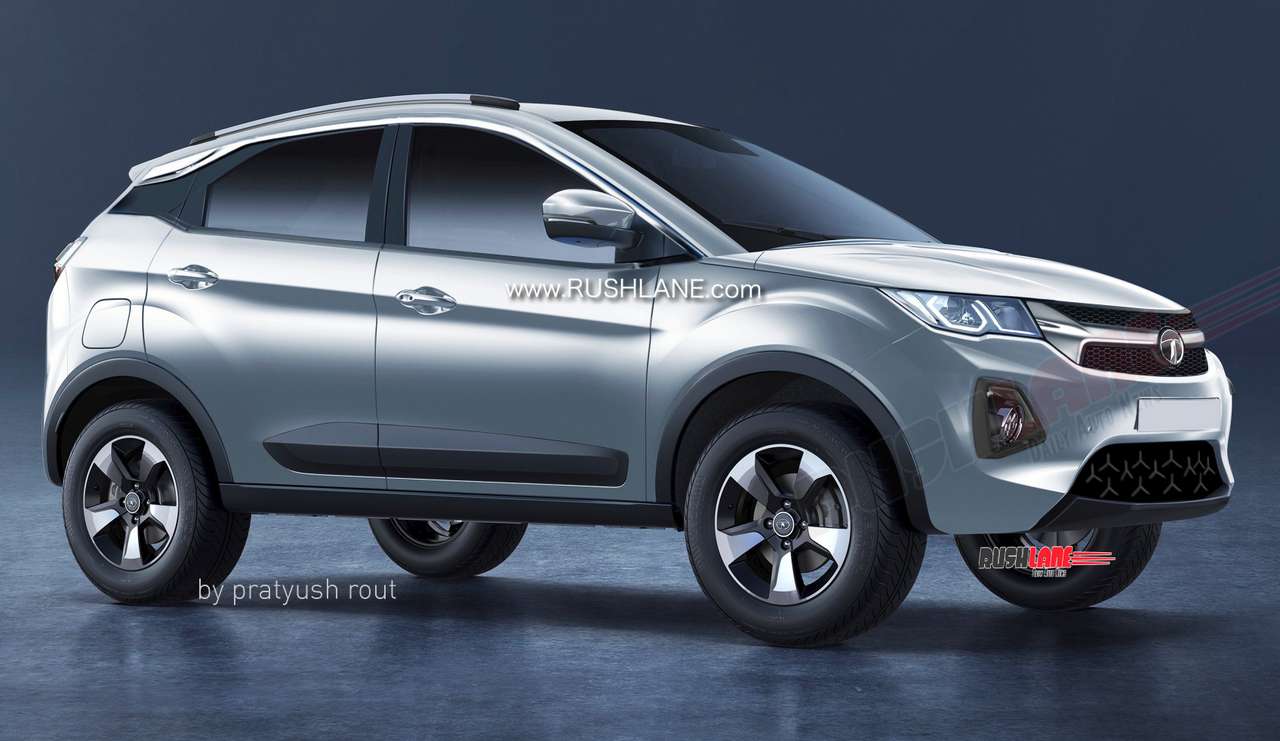 The most important changes would come in the form of new double-barrel headlamps with integrated LED DRL elements, a larger radiator grille with a prominent chrome insert, revised fog lamp enclosures, and a new bumper with larger air dam. The bonnet is expected to undergo slight change to complement the new front end.

Though the profile is not visible in the spy shot, we expect the Tata Nexon facelift to look familiar when viewed from the side. The rear fascia is likely to sport reprofiled taillights and a revised bumper.

Considering that Nexon’s current interior design and layout are widely appreciated, we expect aesthetic changes to be minimal but one can expect new colour themes, improved materials and more features. The infotainment system is expected to be updated with improved connectivity features.

The 2020 Tata Nexon BS6 facelift will retain its engine lineup albeit in BS-VI guise. The 1.2-liter Revotron turbocharged petrol and 1.5-liter Revotorq turbo diesel engines currently produce identical power outputs of 110 hp. We may see a slight increase in power to keep pace with the competition. Both manual gearbox and AMT would be on offer.

The Tata Nexon facelift is expected to be ready sometime in the middle of next year. The upgraded engines are likely to inflate the price considerably but the crossover would have an enhanced appeal.