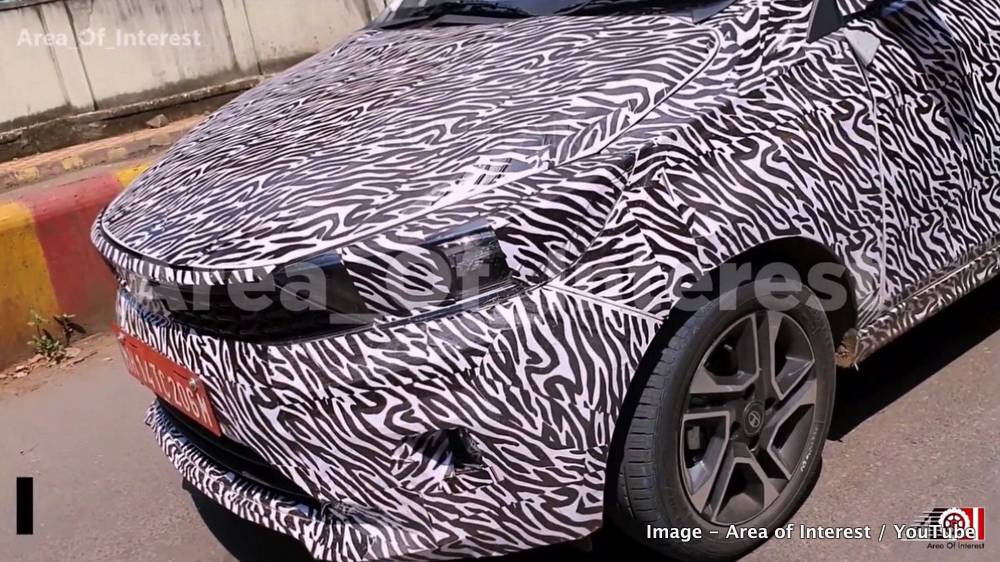 Nexon and Tiago are two cars which have significantly contributed to sales numbers for Tata Motors. However, with increasing competition, the two have lost their respective market shares in the segments in which they were present.

Tata Motors understands this and that is the reason it has been testing the 2020 update of both the Tiago and Nexon across the country. Recently, heavily camouflaged test mules of both, the 2020 Nexon and Tiago were captured in separate incidences by YouTube channel ‘Area of Interest ‘.

Both the cars are technically facelifts of the current generation models and not a full-fledged model upgrade. However, both are expected to have updates, inside and outside. Apart from the exterior changes which are synonymous with all facelifts, the 2020 models will be getting BS6 compliant engines, which will be a major change compared to the models which are currently on sale.

As far as the test mules are considered, the Nexon featured a design iterated via Tata Motors’ ‘Impact 2.0’ design philosophy. While the silhouette resembled to the one on the current car, the front was definitively way sharper and more aggressive. The test mule spotted was a middle or a lower variant of the Nexon, as it had steel rims with wheel covers and even missed out on a rear wiper.

Other update regarding the Nexon is that Tata is also working upon an electric version of the SUV. The electric Nexon will be powered by Tata’s new ZIPTRON technology. In a promotional video, Tata even showcased how Milind Soman and Ankita Konwar took the Nexon EV for a drive in Leh.

he official unveil of this electric Nexon is expected to take place at the 2020 Auto Expo in February, followed by a launch, sometime around March 2020. When launched, the Nexon EV will mostly be priced around the INR 15-17 lakh mark, making it way more affordable than the Hyundai Kona and soon to be launched, eZS from MG Motors.

The Tiago test mule spotted also showcases the design changes (partially inspired by the Altroz) in the 2020 Tiago. Currently the Tiago is sold in both petrol and diesel options, however with the 2020 update, the Tiago will be available only in a petrol guise, thanks to the costs associated with BS6 upgrades of diesel engines. Launch is expected to take place in early 2020.