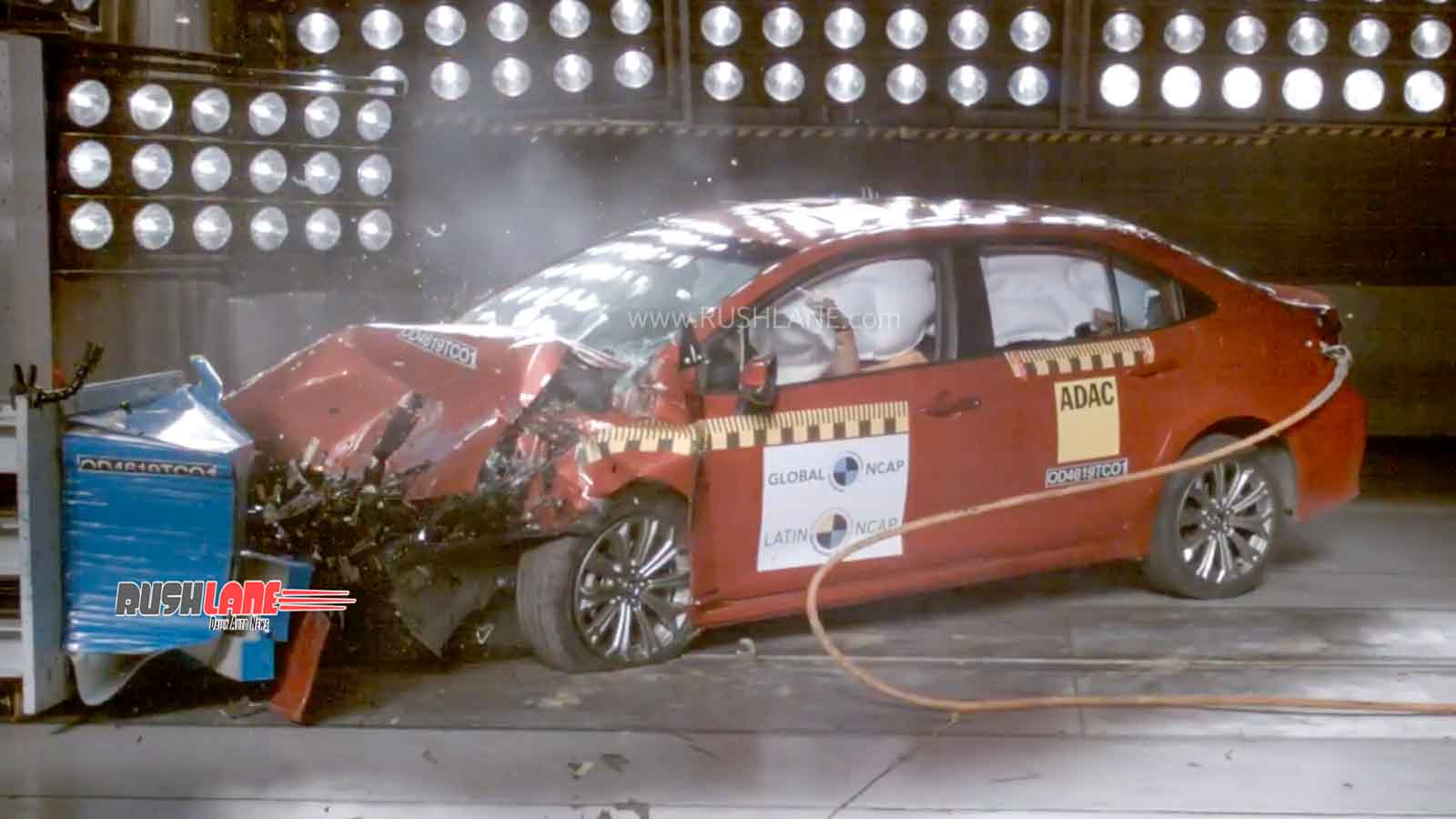 Used for the test was a 4-door sedan manufactured in Brazil. Overall weight of the car along with testing equipment was 1681 kg. Safety equipment on-board the car included 7 airbags, front seatbelt pretensioners, SBR, 4-channel ABS, ESC, and ISOFIX anchorages. In Latin NCAP, cars are put through three different crash tests. These include front offset crash test, side impact and pole impact.

In side impact test, all safety parameters were ‘Good’. In side pole impact test, the ratings were in the range of ‘Good’ and ‘Marginal’. In frontal impact test, body shell was found to be stable. It had the capacity to take on further loadings.

Some of the safety concerns that arise with marginal rating include risk to driver’s knees, which can get hurt due to hard structures located behind the knee airbag. A larger occupant or a person sitting in a different position could also be at risk. 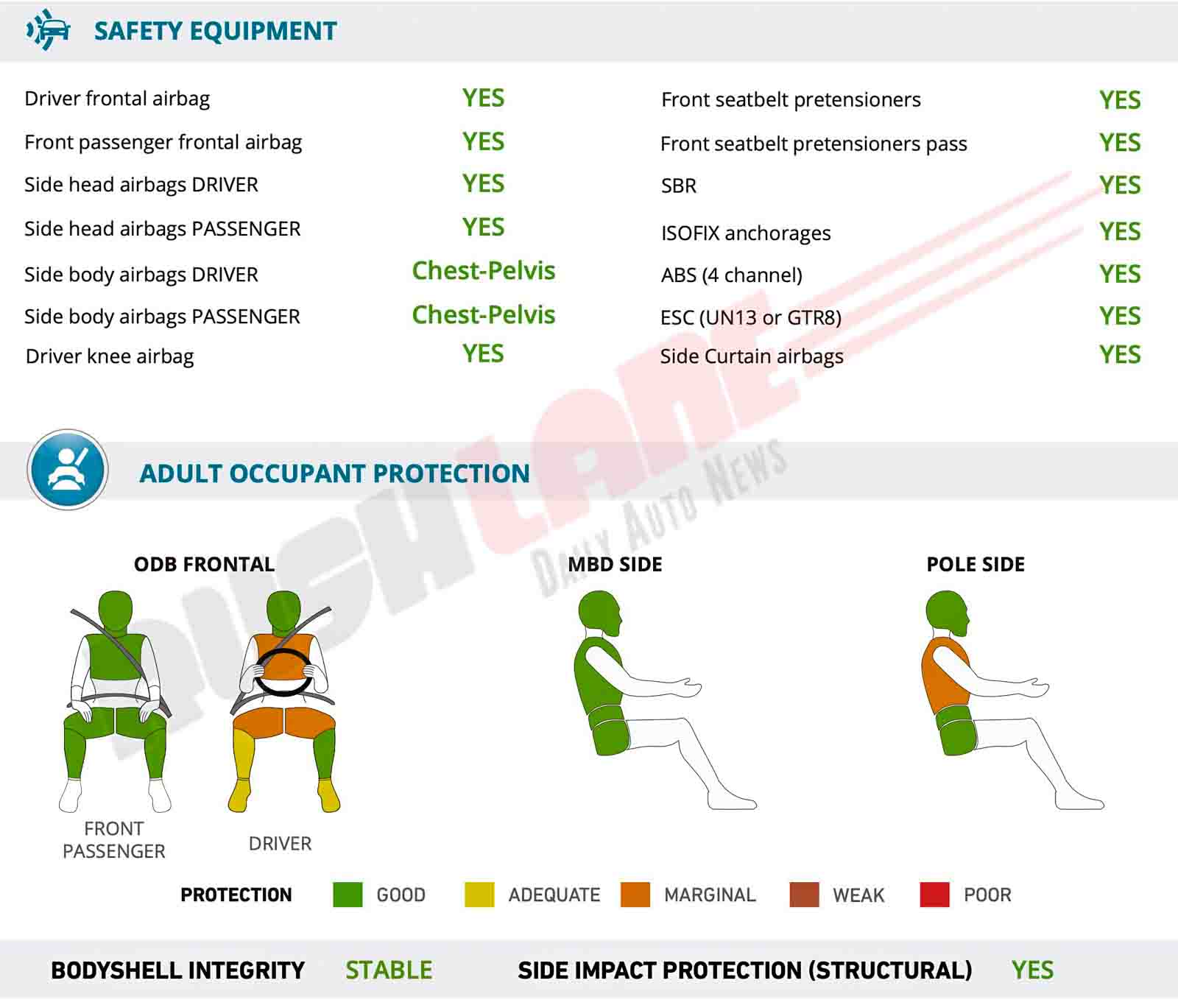 In child occupant protection, no safety risks were noticed in all three crash tests. New Corolla’s ESC was also tested and it passed the regulatory requirements. SRI installation assessment was also rated as ‘Pass’ for most safety parameters.

New Toyota Corolla was expected to be launched in India in 2020, but it’s likely that it will be discontinued in the country. Due to rising costs and diminishing market for sedans in the country, new Corolla may not be launched in India. However, there is no official word on the same. We are also not sure if Corolla hatchback will make it to India.

Earlier, the company had announced that it will discontinue diesel variants of several cars including Corolla. This was due to the increased cost of upgrading to BS-VI emission norms. So, even if Corolla is launched in India, customers will only have the petrol option.