The current-gen Toyota Fortuner mid-size SUV has been on sale in India for a considerable amount of time. It was only recently that the Thai-spec 2021MY Toyota Fortuner was launched in two formats: Fortuner and Fortuner Legender. Toyota Kirloskar Motor aims to bring this model soon. In fact, the facelifted Indian-spec Toyota Fortuner BS6 was spied on public roads earlier last month.

Before introducing it on our market, Toyota India has launched a limited-edition Toyota Fortuner TRD variant based on the current version. Ex-showroom prices stand as follows:

‘TRD’ expands to Toyota Racing Development. In most road-going models such as the Fortuner, TRD update brings only cosmetic enhancements and maybe some additional equipment on the inside. Over the years, we have already seen multiple TRD editions of various popular Toyota products. Ex-showroom prices of the regular Toyota Fortuner BS6 start at Rs 28.66 lakh and 30.67 lakh for petrol and diesel variant, respectively. 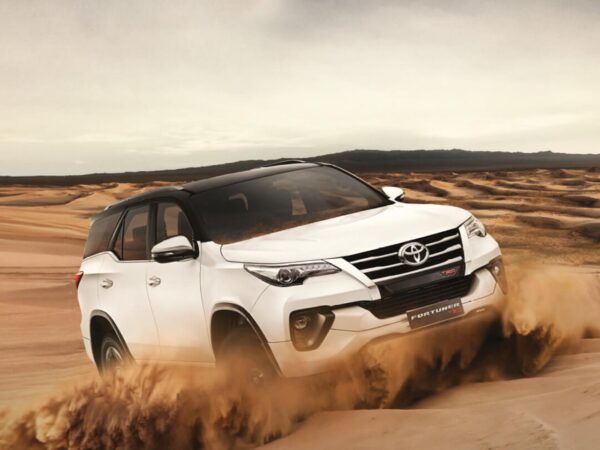 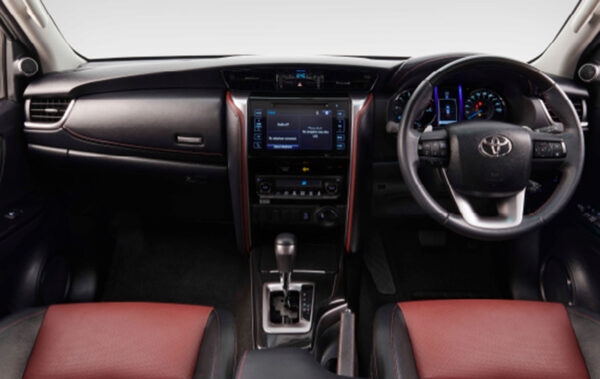 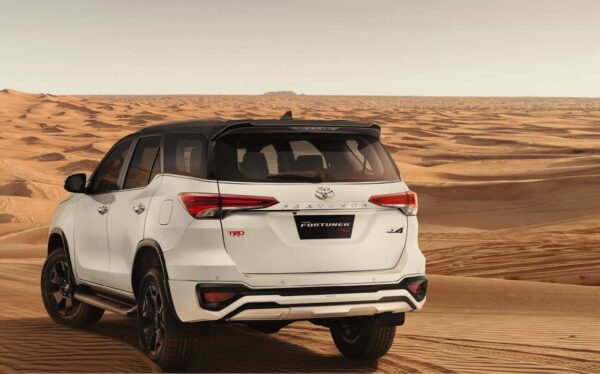