Volvo XC90 SUV marked the start of a new era for the Swedish automaker. It has now received a mid-life refresh. Volvo has announced that it will not be attending the 2019 Geneva Motor Show that is set to open its doors on 5th March but has taken advantage of the timing to get good visibility.

Under the ‘B’ badge, Volvo has paired the XC90’s existing 2.0-liter engine lineup with Kinetic Energy Recovery System (KERS) which is claimed to improve fuel efficiency by up to 15%. The KERS converts the kinetic energy lost during braking into useful electric energy which is then used for torque assistance. The system would also lead to considerable reduction in emissions. The T8 Twin Engine plug-in hybrid powertrain has been retained as well. 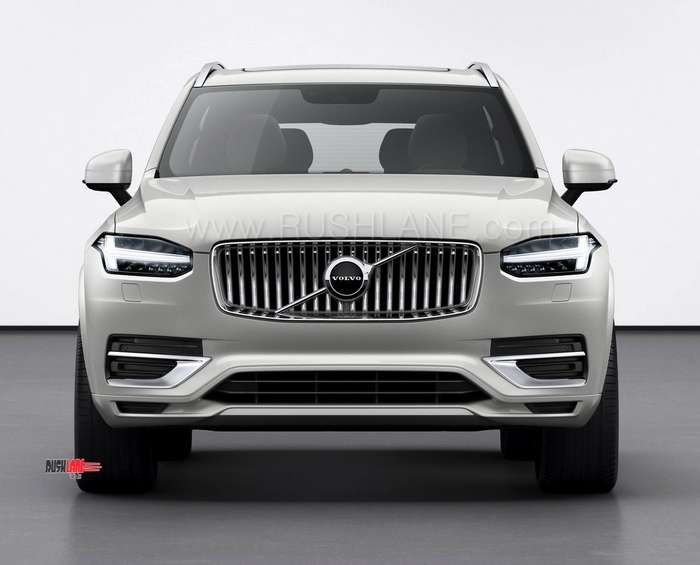 Visually, the changes to the 2020 Volvo XC90 are subtle. The alloy wheels embrace a new design and the famous Volvo radiator grille now has a more sophisticated appeal. The headlamp too seems to have had a minor revision in the background detailing.

Volvo has made further improvements to the already impressive interior. The materials have been upgraded and the XC90 can now be specified with 6-seat configuration in addition to the existing 4- (Excellence variant) and 7-seat layouts. The upgraded Sensus touchscreen infotainment system incorporates Spotify audio steaming service and Android Auto in addition to the already available Apple CarPlay. 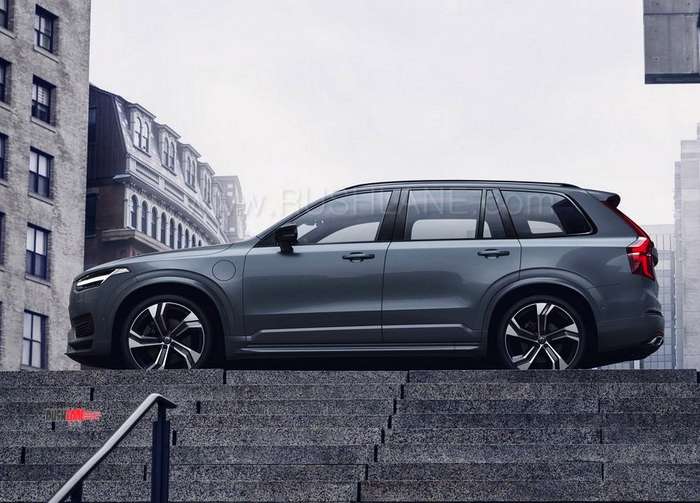 The comprehensive suit of ADAS (Advanced Driver Assistance Systems) has been augmented with features such as new Blind Spot Information System and City Safety both of which now offer steering aid. The Cross Traffic Alert system has been upgraded with auto-brake assistance while the Oncoming Lane Mitigation system which debuted in the new XC60 has also made it on board.

The new Volvo XC90 is scheduled to enter production in Sweden in May. Bookings for the updated luxury SUV are open across the world. Given that the XC90 is assembled in India, expect the new model to make it to our shores a little later after its international sales debut. The Volvo XC90 competes with the likes of Audi Q7, BMW X5, and Mercedes-Benz GLS.