Ahead of its official unveiling happening in a few weeks’ time, images of the much-awaited Ford Bronco have leaked online. In usual leaked-image and UFO-spotting fashion, the photos may not be in the best quality but one is still able to make all the key details. The main highlight is, of course, the debut of the Ford Bronco Sport which is a smaller avatar of the regular 2021 Bronco.

The images of the Bronco Sport are relatively much better and have already become the hot topic of discussion in numerous Bronco and SUV forums across the world. As per reports, the 2021 Ford Bronco will debut in three formats: SWB, LWB and Sport. While the former two are more adventure-ready, the Bronco Sport is more of an urban SUV with ample potential to do some soft off-roading. 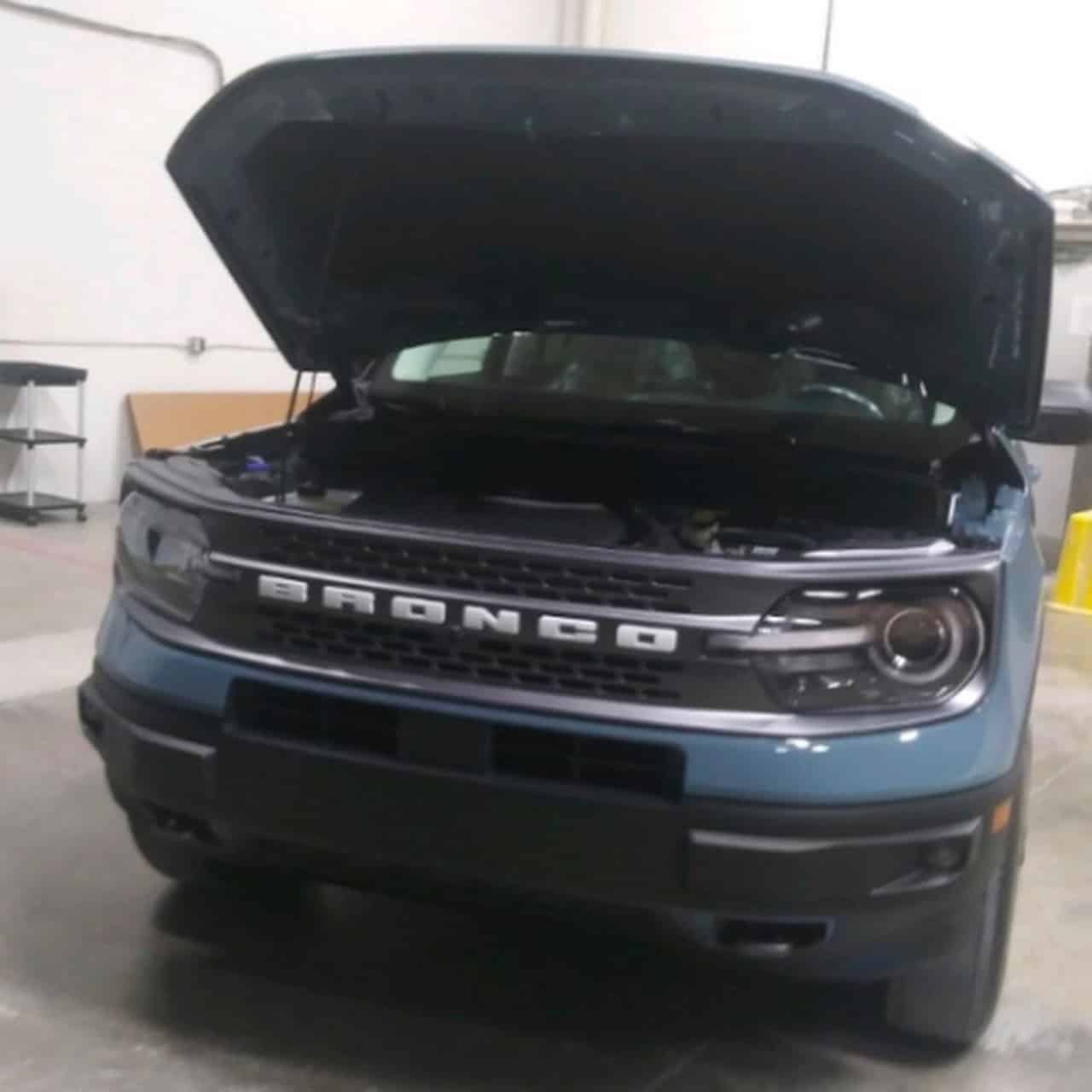 The upcoming Bronco Sport shares its underpinnings with the 2020 Ford Escape. For the same reason, we can expect the Ford Bronco Sport to be powered by the Escape’s 1.5-litre three-cylinder Ecoboost turbo petrol motor (among other engine choices) that makes roughly 180bhp and 240Nm of torque. The engine is mated to an 8-speed automatic that is coupled to an AWD powertrain (front-wheel-biased).

Coming to the regular and more interesting model, the 2021 Ford Bronco is expected to sport a 2.3-litre i4 Ecoboost in its base format. The same power plant is used in the entry-level Ford Mustang with output figures rated at 310bhp and 475Nm. Claims of a 2.7-litre V6 turbo petrol model have also surfaced on the web. Found in many in other Ford models in the global market, the V6 mill is good for roughly 325bhp and 500-550Nm. 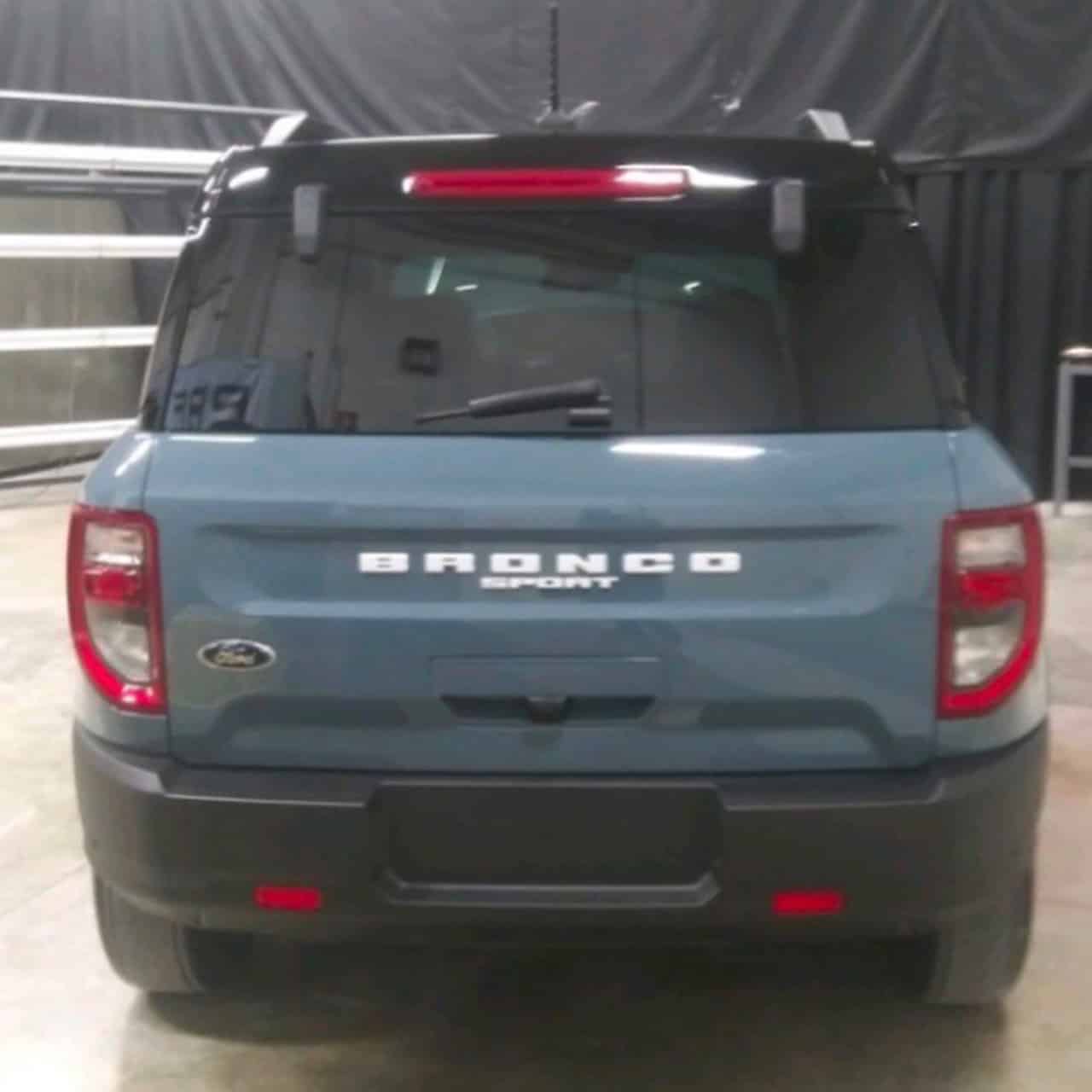 The SWB version of the 2020 Bronco will be available with a removable hardtop like its primary rival from Jeep. Time will reveal all the vital information of the modern-day Ford Bronco, including its starting price. However, speculations put it around the $30,000 mark.

The very first Ford Bronco debuted back in the late ‘60s. Since then, the off-roader evolved to five generations until it was discontinued in 1996. The upcoming sixth-gen Ford Bronco pays tribute to the boxy styling of the original models in a much more modern avatar. The Ford Bronco is one of the most iconic vehicles that have originated from the US and was a common addition in Hollywood movies of the time. Perhaps, one of the most infamous coverages of the off-roader would be the famous multi-hour slow-speed highway chase of O.J.Simpson’s white Bronco.