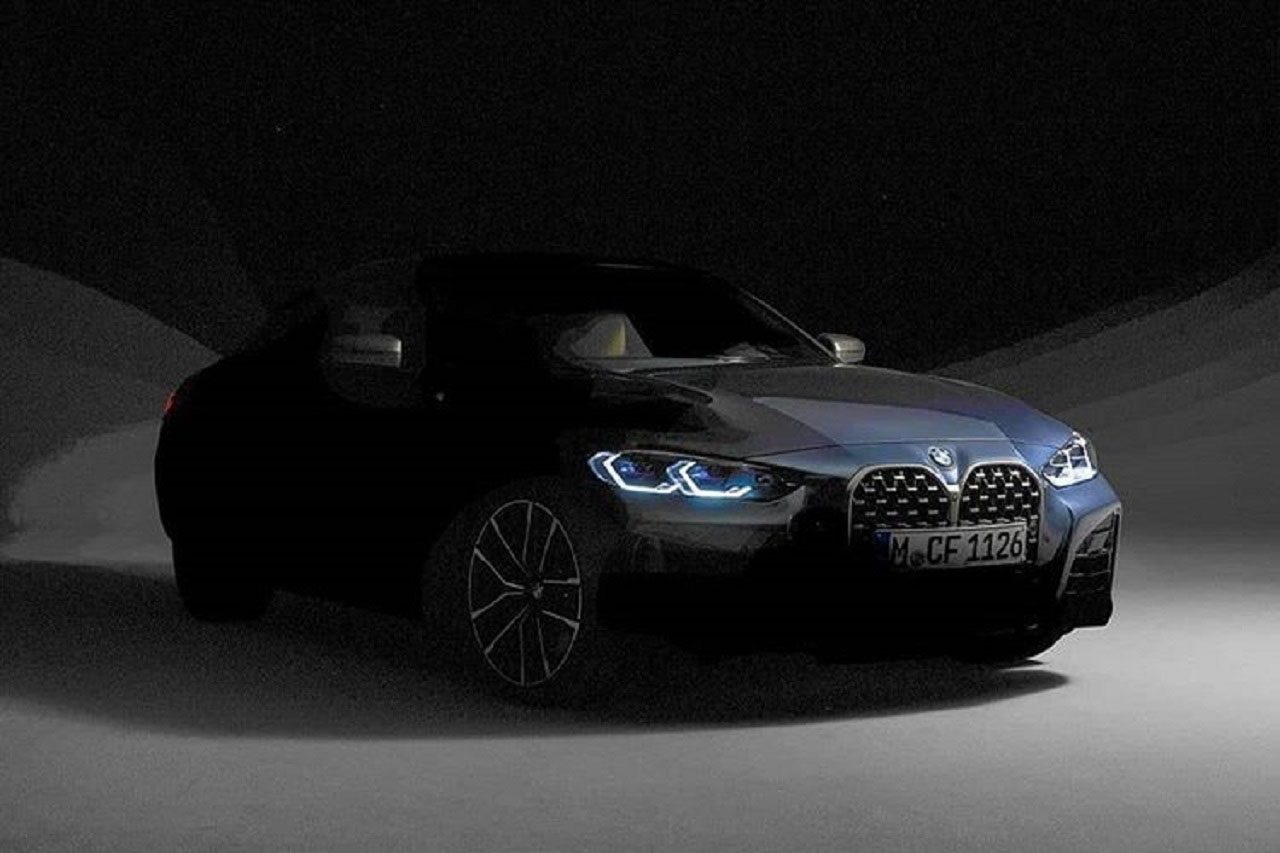 In its M440i avatar, the new BMW G22 4 Series is powered by a 48V mild-hybrid straight-six

German automaker BMW plans to introduce its all-new 4 Series coupe later this week. Sporting a rather controversial design language, the 2021MY BMW 4 Series (G22) has been revealed in full for the first time thanks to a brochure leak. The sportscar was spotted in real life on multiple occasions but never in full or without any loose covering. It made its very first appearance as the BMW Concept 4 at Frankfurt Motor Show 2019. The variant you see here is the M440i (the highest choice which is not an M4).

Starting with the design, the G22 BMW 4 Series follows the Bavarian marque’s latest tradition of oversized grilles. The large kidneys is not a mere attempt to ooze presence. Instead, they stand as a tribute to the iconic BMW 328 from the 1930s.

This is not the only major change in aesthetics. Observe closely and you will see that BMW has ditched one of its prominent design elements, the Hofmeister kink — a forward-bend at the rear quarter glass.

It seems that BMW designers have had an Asian influence in their work (another example: 2 Series Gran Coupe). Whilst this is not entirely a bad move, the extra-large grille will take time to grow on us. We are sure that many firms will introduce desirable aftermarket front bumpers with reasonably-sized kidneys, soon after the car hits global markets.

At the moment, not much is known about the new 4 Series. Rumours suggest that the 2021 BMW M440i’s 3.0-litre turbo straight-six is electrified by a 48V system (a first for the model line), giving an extra 11bhp. It would be available only in an xDrive AWD avatar. Output figures are expected to be around 375bhp and 500Nm; roughly the same as its four-door sibling (G20 BMW M340i) or the current-gen F82 BMW M4. The lesser RWD 430i variant is powered by a 2.0-litre turbocharged four-cylinder making +250bhp and ~400Nm. Either variant comes mated to an 8-speed automatic.

On the other hand, the range-topping G22 BMW M4 should churn out +500bhp and ~600Nm from its 3.0-litre twin-turbo straight-six borrowed from the new X3 M. Specifications could vary depending on the market, with Europe getting the best overall package.

BMW shares that its new 4 Series generation rides 60mm closer to the ground than before. Centre of gravity has also dropped by 21mm. Compared to the G20 3 Series, its roofline has lowered by 57mm while the rear track is wider by 23mm. There is extensive use of aluminium to keep things on the lighter side and maintain a 50:50 weight distribution. It continues to be a serious rival to the Audi S5 Coupe and Mercedes-AMG C43 Coupe.