One of the most awaited cars this year, Honda City hatchback has made its global debut in Thailand

Honda is also expected to introduce City hatchback in South American markets. As the hatchback is built on the same platform as latest-gen Honda City sedan and shares several features and components, it has potential to emerge as a bestseller. 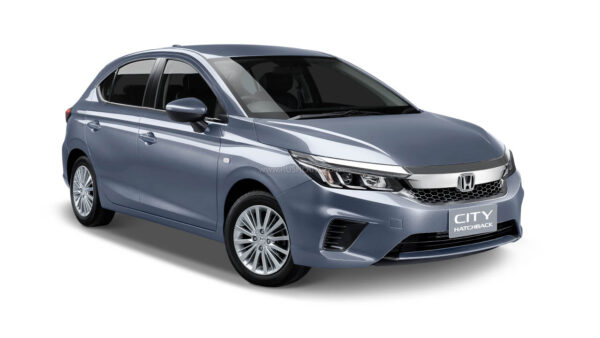 The front fascia and side profile (up to C-pillar) of City hatchback is almost identical to City sedan. The rear is obviously where most of the changes are such as smooth, aerodynamic panels, horizontally placed tail lights, and splashier rear bumper design. The faux exhaust vents at the rear enhance the hatchback’s sporty profile.

For Thai market, Honda has unveiled City hatchback in RS Turbo variant, which is also available with City sedan. It has some distinguishable features such as blacked-out grille and 16-inch alloys in dark-chrome finish. 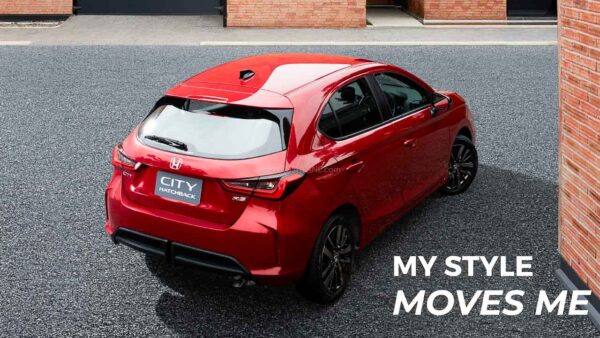 On the inside, City hatchback will share most of its features with City sedan. However, one key difference is that the hatch will have 60:40 split seats that can be folded to increase boot space. The rear seats can also be folded up to increase vertical space. They can also be aligned with the front seats to create a comfortable bed.

Honda City hatchback will initially be launched with a 1.0-litre turbo petrol motor. It is capable of generating 122 hp of max power at 5,500 rpm and 173 Nm of peak torque at 2,000-4,500 rpm. Transmission used is a CVT unit. It is possible that Honda may tweak powertrain options according to the needs of specific markets.

Another reason is that City sedan is currently the top selling sedan in the country. This could work as a head start for City hatchback. But for India, its length will be reduced to under 4 meter. Many features will also be removed so as to compete with the likes of new Hyundai i20.