The long-awaited Honda City hatchback is all set to be launched in the coming weeks. The new hatchback has been in development for many years now. It has already been spied testing in Thailand, which is where it will be first launched. Ahead of launch, new details of the 2021 Honda City hatchback have emerged, regarding its engine options, variant details and features.

Things get clear when one looks at the design of the new City Hatchback. It appears quite clear that Body lines and design guidelines of City and Jazz in Japan are completely different. 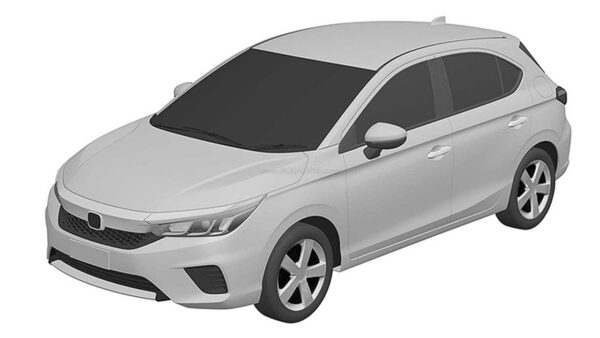 The front fascia of the City hatchback is very much similar to the fifth-gen City currently on sale. In fact, up to the B-pillar, the car looks identical to its sedan sibling. However, the rear end has been completely revised with a new pair of LED headlights and a rear bumper.

Inside the cabin as well, things stay very much similar to the sedan. However, while the City sedan gets a dual-tone interior scheme with light shades, the City hatchback gets an all-black cabin. 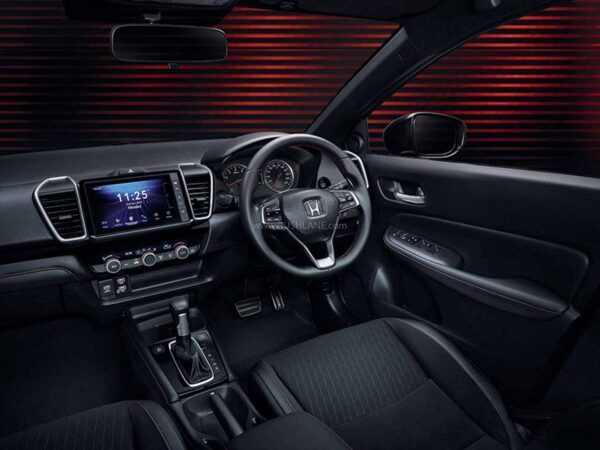 Also, the seat folding function might differ from the sedan. In terms of features as well, the equipment in the new City hatch is as rich as its sibling. It includes LED headlights integrated with LED DRLs, LED front fog lights, LED taillamps and 16-inch alloy wheels. 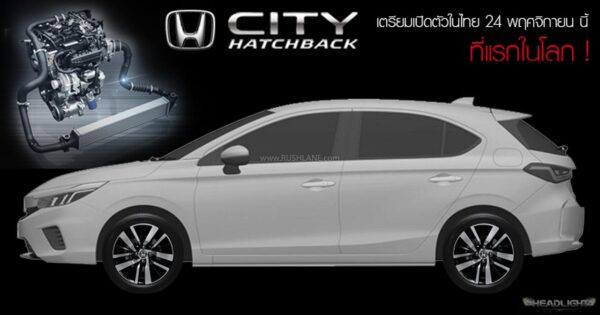 Coming to its performance, it will be offered in just one petrol engine. It draws its power from a 1.0-litre three-cylinder turbo petrol engine which cranks out 122 horsepower at 5,500 rpm and a peak torque 173Nm between 2,000 and 4,500rpm. This unit is mated to a CVT transmission as standard.

The new City Hatchback will be sold in developing markets of South East Asia and South America; whereas the new generation Jazz has been designed for developed markets including Europe and Japan. There has been no announcement from Honda regarding its launch in India but chances are high since it is highly unlikely that India will receive the new generation Jazz.