Land Rover has updated the new Discovery premium 7 seater SUV with new technology and comfort features and a more powerful powertrain options. Today, it has made its global debut. India launch is expected next year.

Offered in S, SE and HSE trim levels, the new Discovery commands a formidable road presence with new LED headlamps with DRLs, front and rear indicators, refreshed bumpers at the front and rear while it continues with its design of the past three decades with its clamshell bonnet, stepped roof and distinctive C Pillars. 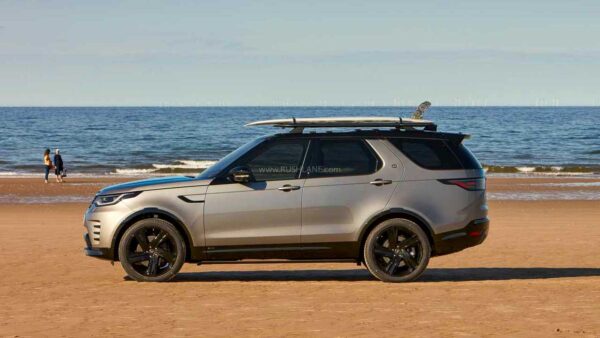 The cabin of the new Discovery, in a 7 seater layout, is seen in a two tone colour scheme. It gets a reworked central console with an 11.4 inch full HD Pivi Pro infotainment touchscreen system and connectivity via dual SIM technology with two LTE modems allowing the system to conduct many functions at the same time. 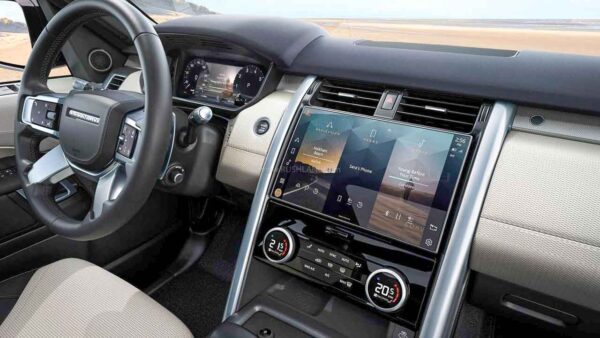 Land Rover has also fitted the new Discovery with Cabin Air Ionization. This comes in with PM 2.5 air filteration and scans incoming air. It measures the quality of air and removes the allergens, toxins and other harmful particles. Second row seating offers added comfort with ‘Click and Go’ tablet holders at the backs of the front seats. There are also several USB sockets to charge devices and on board 4G hotspots to link upto 8 devices.

Land Rover Discovery gets Intelligent Seat Fold function. It allows occupants to decide on seat layout via a central touchscreen and seats get reworked to offer better lateral support, under thigh support with added cushioning. Passenger comforts are further heightened by second row air vents from B Pillars to the central console offering increased airflow for second row passengers. 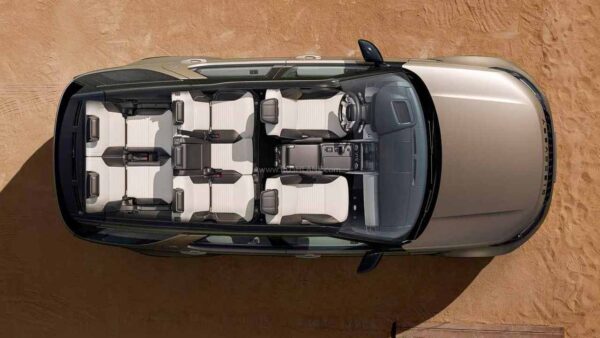 Remote App Technology allows owners to keep an eye on fuel status and location of vehicles and also lock and unlock doors. The tailgate is powered by the wave of the foot under the rear bumper to open the boot and boot space is at 258 liters. For added safety, the 2021 Discovery receives multiple airbags, 360 degree view parking camera and the company’s “ClearSight Ground View” system.

The new Discovery is powered by a range of Ingenium engines in petrol and diesel guise all engines except for the P300 come in with 48V Mild Hybrid Electric Vehicle technology with new Intelligent All-Wheel Drive System. This straight-six engine family has been designed and developed in-house and includes a P300 – 300hp, 2.0 liter four cylinder MHEV petrol, offering 400Nm of torque at 1 500-4 500rpm. 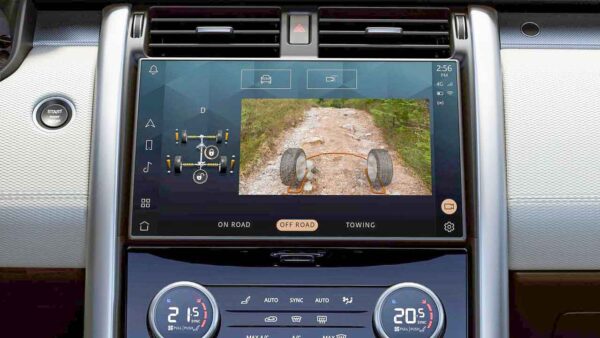 Launch date of the new Land Rover Discovery SUV is pegged for early 2021. No pricing details have been announced as on date but it could sport a significant premium over its outgoing model which currently retails at Rs.75-88 lakhs.