2021 Maruti Swift will be equipped with Dualjet petrol engine

Maruti Suzuki is reportedly working on a mid-life refresh of the third generation Swift which is slated to be ready for market towards the end of this year. The Swift has been a stellar volume generator of the country’s largest passenger car maker and is one of the very few models to withstand the crossover onslaught.

The most significant change, however, will come in the form of Dualjet petrol engine. The current 1.2-liter motor will benefit from dual fuel injectors per cylinder which will result in better performance and efficiency. Compared to the existing motor, the Dualjet unit offers 7 hp more at 90 hp. A mild-hybrid system with Integrated Starter Generator (ISG) could lead to considerable increase in fuel efficiency. 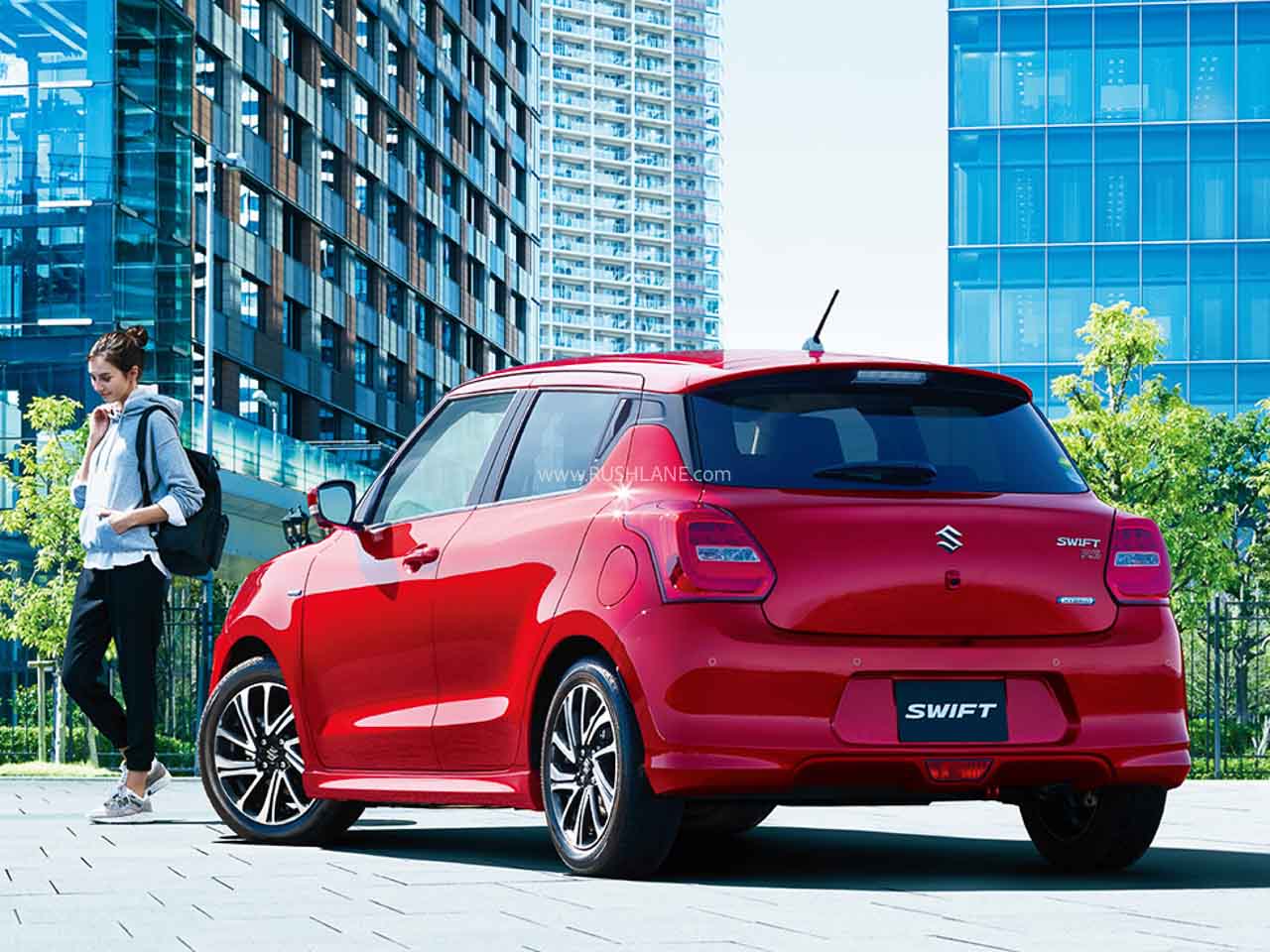 With this setup, Maruti is aiming to counteract the direct injection turbo-charged petrol engines that most of its rivals have started to embrace. Maruti’s option has a clear advantage as far as cost and fuel economy are concerned. Maruti has made it clear that its smaller models will not be offering diesel engine options anymore but there could be a BS6 compliant CNG variant in the works.

In terms of features, we expect the 2021 Maruti Swift to be equipped with a slightly larger touchscreen infotainment system with improved connectivity. New trims and upholstery could also be on offer.

The Maruti Swift has been facing competition from a variety of rivals ranging from hatchbacks like Hyundai Grand i10 Nios to micro crossovers like its stable mate Ignis and Mahindra KUV100. So far, the Maruti hatchback has been having an upper hand. We expect the facelift to further strengthen the Swift’s standing in market. In the last 15 years, the venerable Maruti Swift has clocked over 22 lakh units, becoming one of the best selling models in the country.

Maruti Suzuki reported a 98% production cut in May 2020 due to the COVID emergency but things are gradually getting back on track even though the country has been registering increasing number of new cases on daily basis. The industry experts are predicting a sales boom in the coming months and Maruti has been gearing up to meet the increased demand. The suppliers have been reportedly asked to stock up on inventory for this purpose.