The first thing that comes to your mind when you think about a Rolls Royce is ‘Royal’ due to its semblance. However, the thing with the British luxury carmaker is that you can never fall short of adjectives to describe it. Same is the case with the company’s latest offering- Ghost.

Now, don’t let the name trick you into your figment of imagination which is normally associated with the word ‘ghost’. It is every bit of a Rolls Royce that it can be, however, in a much more subtle manner. After a series of teasers the British luxury marque has finally unveiled the new generation Ghost.

Ghost has been one of the most successful cars from Rolls Royce. The new generation model adopts a different design language from its predecessor. It dons a more minimalistic approach of design which rejects the earlier philosophy of superficial expression of wealth. 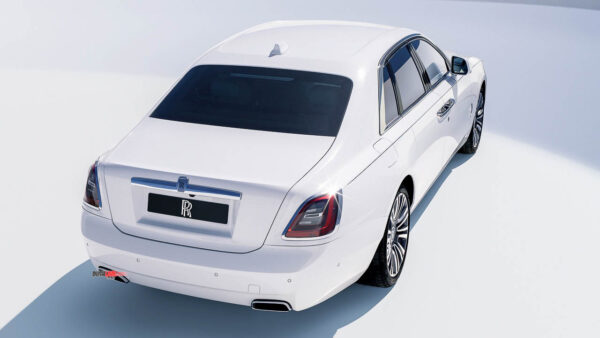 The new Ghost is built upon a rigid aluminium Rolls Royce space frame architecture, the same one that underpins the Cullinan and Phantom. The design follows a Post Opulence theory which showcases cleaner yet sharper lines on the body. It employs a new Planar suspension system which is said to increase effortlessness and agility. The complete car has been re-engineered to suit the taste of its exclusive clientele thus ensuring a comfortable ride. 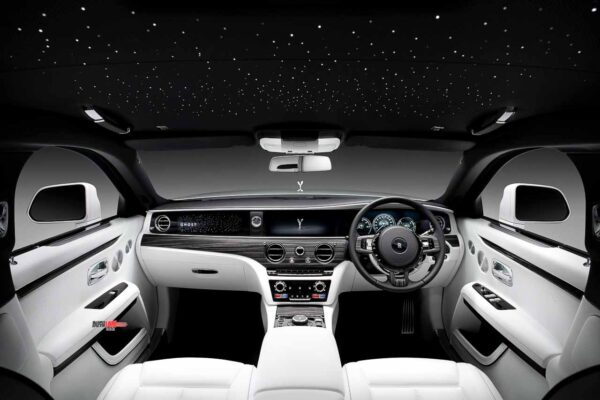 Compared to the outgoing model, the new Ghost has grown in size. It is 89mm longer and 30mm wider. It now measures a monumental 5546mm in length, 2146 mm in width and 1571mm in height. The front end is streamlined which is flanked by a new grille which is complemented by 20 LED DRLs underneath the upper part of grille that illuminates the veins.

Underneath that big hood is a massive 6.75-litre V12 twin-turbo engine which cranks out a humongous 571 PS of power and 850 Nm of torque. The interesting part is that all that torque is available from just 1600rpm. In order to keep the cabin insulated from all the unwanted noise from the engine, the ghost comes with a distinctive porting in the air intake system. It comes with an all-wheel drivetrain as well as an all-wheel steering, to ensure sure-footedness. 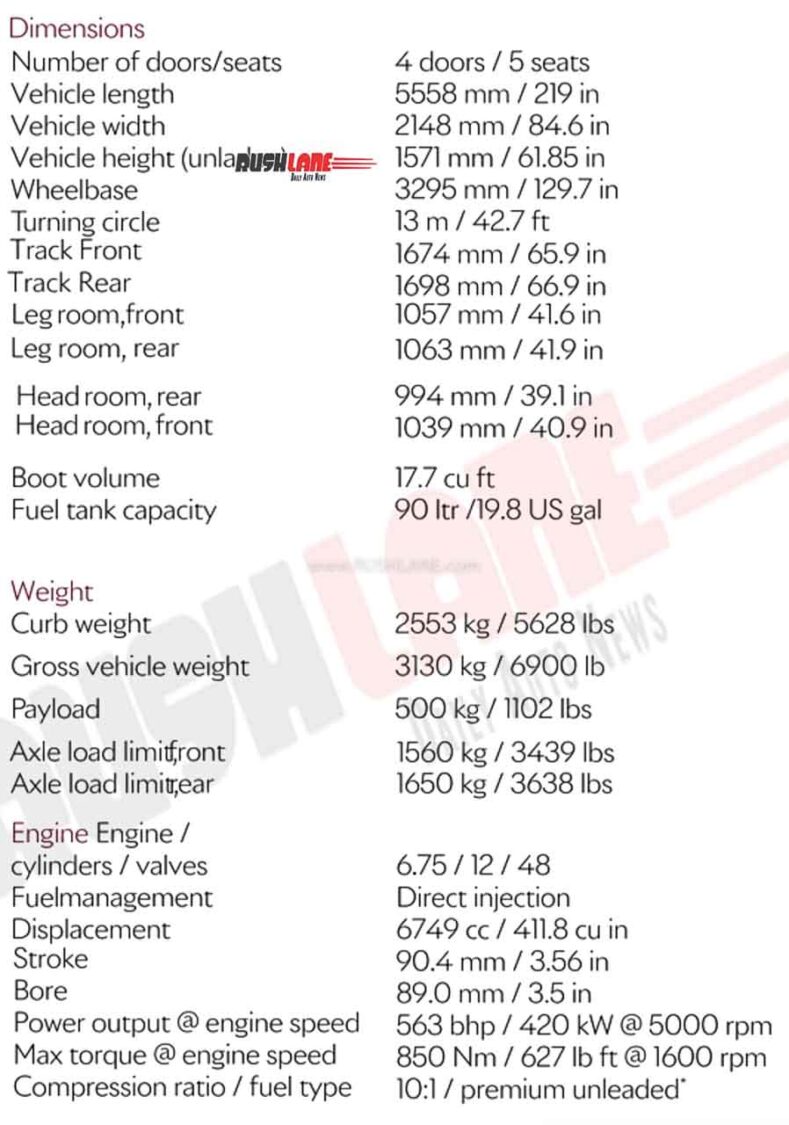 The latest offering from Rolls Royce is said to be its most technologically advanced car yet. It carries a long list of elaborate features that are usually associated with a Rolls Royce and wouldn’t be sufficient to mention all in this article. However, some of the highlights are electrical operation (opening/closing) of doors, a glowing Ghost nameplate, surrounded by 850 stars and a 1300W Bespoke Audio system. 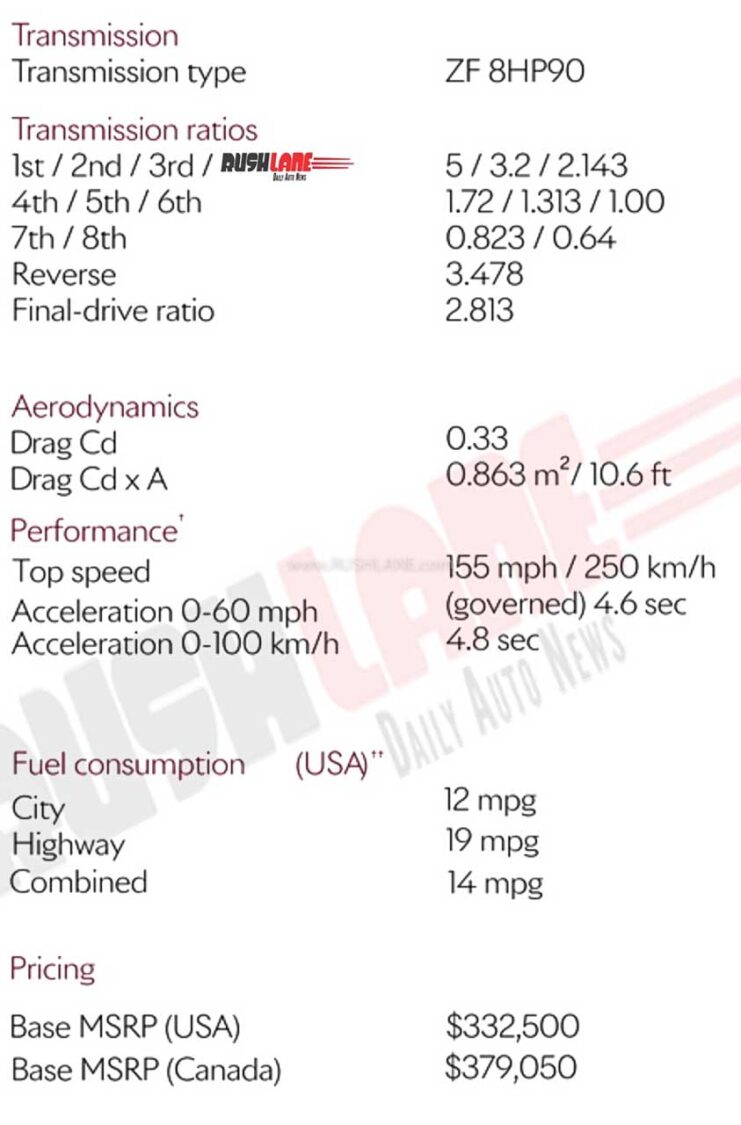 Prices of the new Rolls Royce Ghost start at $332,500 which is roughly INR 2.43 crore. Needless to say, but a Rolls Royce is a dream which can be fulfilled only by very privileged enthusiasts.