The new generation Swift was launched back in 2017 and hasn’t received any update since then. Earlier this year, Suzuki launched facelifted Swift in Japan and now same has been launched in the UK. As expected with a face-lift, the changes are subtle and not extremely prominent. Overall, here is all that you need to know.

There is no change to the overall profile of the Swift. It has managed to retain its typical sporty character. Updates on the 2021 model include modified grille and headlamps unit at the front. Additionally, all models across all trim levels now get LED lights on the front and the rear.

What’s new under the hood?

Suzuki UK has continued with the 1.2 litre powerplant, however, they claim that it is an all new version. The naturally aspirated motor has received a redesigned dual-injection system, a variable displacement oil pump, electronic variable valve timing and electric piston cooling jets. As per Suzuki, all of these enhancements will help the Swift to improve efficiency and drivability. 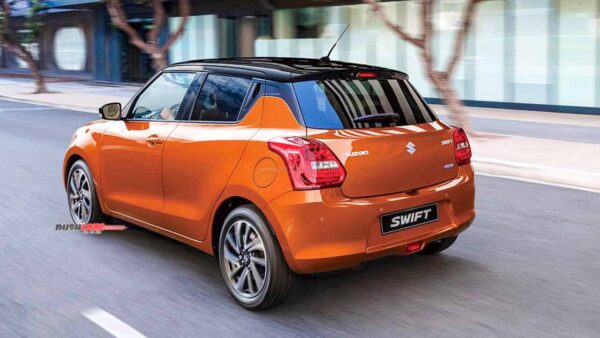 The updated engine now dishes out 82 bhp and 108 Nm of peak torque. Suzuki claims that it can do a 0-100 kmph (0-62 mph) in 12.2 seconds. Transmission options now also include an optional CVT unit, apart from the standard manual transmission. The 12V mild hybrid system has also been updated and now gets a battery which has 3X the capacity of the battery on the pre-facelift model.

As per Suzuki, the fuel efficiency of the manual version of the 2021 Swift stands at around 24.3 kmpl. For reference, the ARAI mileage of the Swift sold in India stands at 21.21 kmpl. One feature which the UK version gets and the Indian version doesn’t is the option to choose a 4-wheel drive setup, which isn’t available for the Indian consumers and is missed by some enthusiasts.

What’s new on the inside?

Suzuki has introduced an all new entry level trim, ‘SZ-L’. Overall features which customers can get include a rear-view parking camera, leather wrapped steering wheel, 16-inch alloys, radar braking support and a 7-inch touchscreen infotainment system with DAB radio and smart-phone connectivity. Adaptive cruise control has now been introduced as a standard feature across the line-up.

The entry-level SZ-L trim has been priced at £14,749 (approximately INR 14.1 lakhs) while the range-topping SZ-5 (with a CVT) costs £18,749 (approximately INR 17.9 lakhs). In contrast, the Swift retails at a lower price point in India, but it is to be noted that while both the cars look similar, they do have their own mechanical differences. 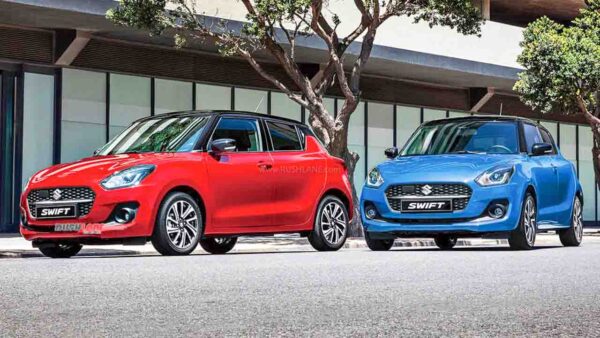 In India, the Swift has continued to be one of the best selling model from Maruti’s stable. In fact, over 50% sales of Swift registered by Suzuki in the world, are by Maruti in India. This shows how important the car is for the company. Introduction of a mid-life facelift for the Swift should help Maruti keep its edge from growing list of rivals. 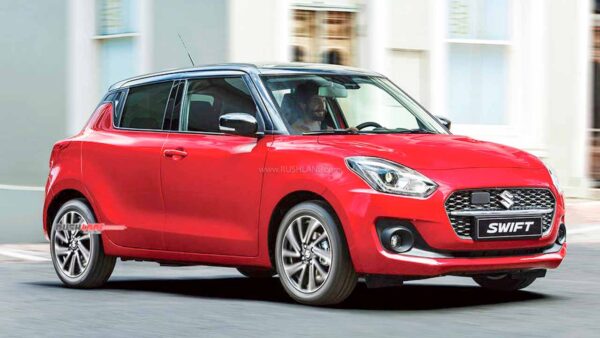