Suzuki Motorcycles has launched its mid-segment Adventure motorcycle V-Strom 650 XT in Australia in its latest avatar. Barring a few minor cosmetics and the emission update, nothing major has been changed in the new V-Strom 650 XT. Visually the bike remains identical to its predecessor except for new colour options.

The adventure tourer now gets three new colour schemes to choose from. These include a full-black paint with a red beak, white colour with gold rims on wheels and silver paint with blue rims and highlights. Visually the bike remains the same as its outgoing model. 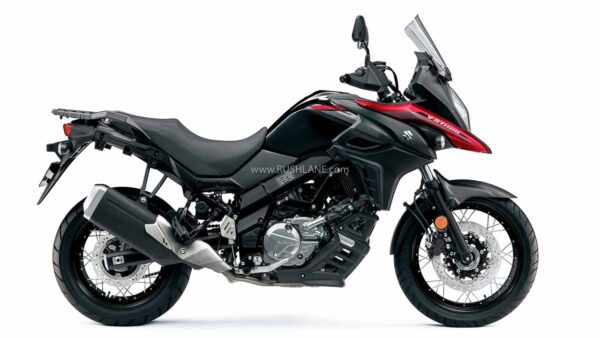 A major update has been rendered to its powertrain as it complies with the latest Euro-5 emission norms. This makes its path clear for an India launch as Euro-5 norms are equivalent to BS6 standards in India.

It still draws its power from a 645cc, liquid-cooled, V-Twin motor that produces an output of 70 bhp at 8,800 rpm and 62Nm of peak torque at 6,500rpm. These figures are almost identical to its predecessor. 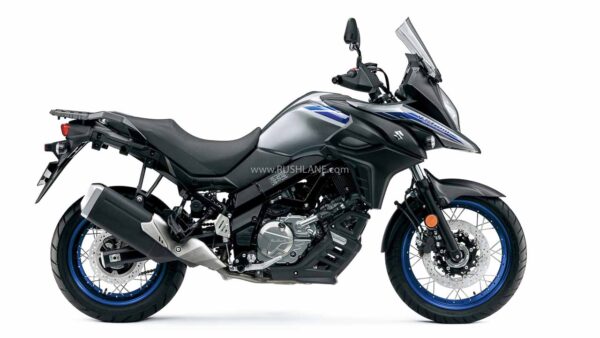 This unit is paired to a six-speed gearbox. The latest iteration of the ADV is also equipped with Suzuki’s Low RPM to assist system that essentially minimises engine stalling by automatically tuning the idle speed at low revs.

Dynamics of the ADV also remain identical to the outgoing model. It rolls on 19-inch front and 17-inch rear spoke wheels wrapped in tubeless Bridgestone Battlax Adventure A40 tires. Suspension duties are carried out by 43mm telescopic forks at front and link-type preload adjustable monoshock at rear. 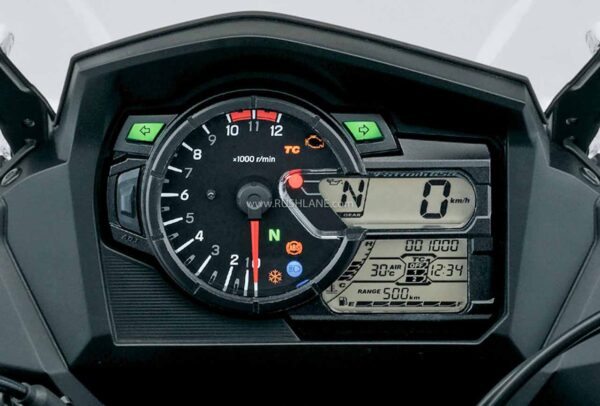 Anchoring duties are relied on twin 320mm discs at front with twin-piston calipers and a single 260mm disc at rear with a single-piston caliper. It weighs an identical 216 kg in its latest iteration.

It features an eye-grabbing styling that features a stepped-up seat, a sloping fuel tank with extensions, a raised transparent windscreen and an upswept windscreen. In terms of equipment, it receives a semi-digital instrument console, a smartphone charger, an all-LED lighting setup, a plastic sump guard and handguards. 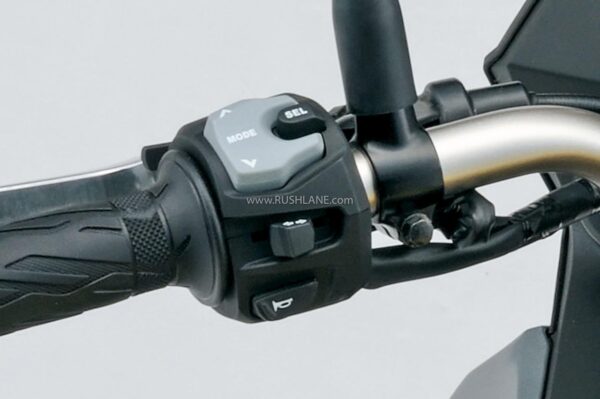 It also gets a 12-V DC accessory power outlet. Apart from these, it also receives a bunch of electronics such as dual-channel ABS, three-stage switchable traction control as standard.