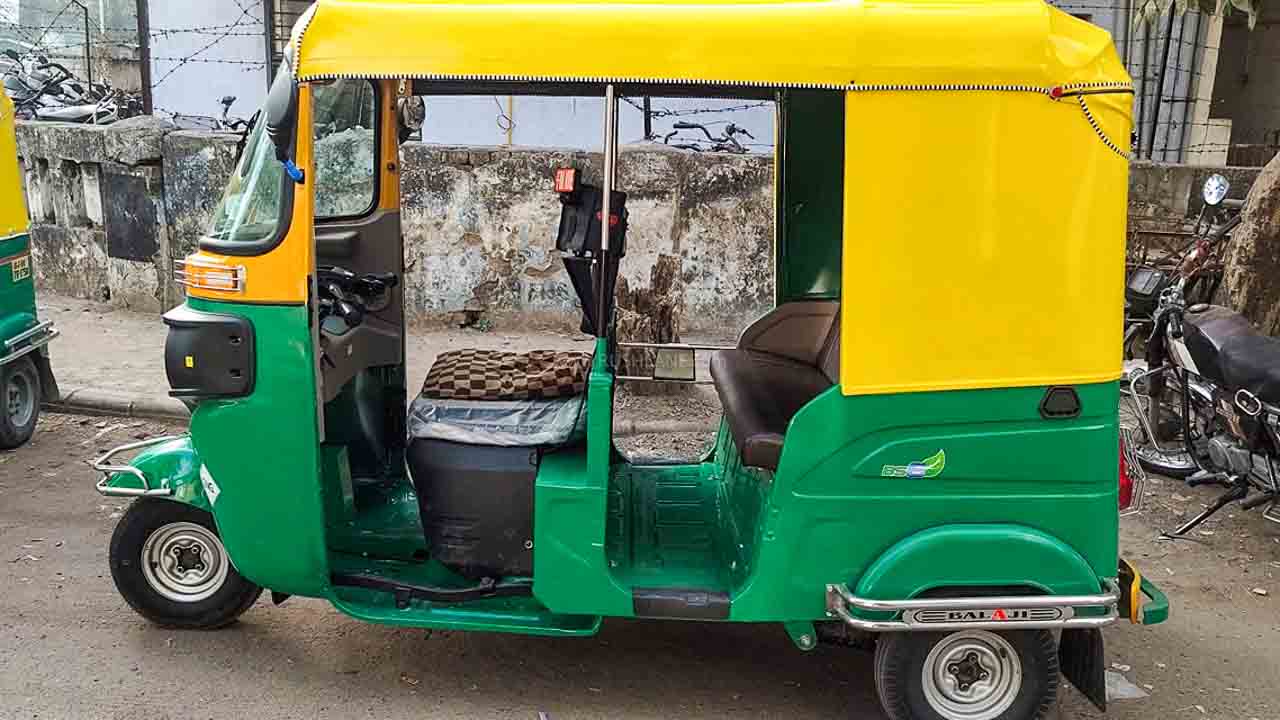 July was the second month post lockdown or commonly referred to as UNLOCK 2.0. Many businesses resumed and picked up growth gradually. However, the effects of a slowdown in the economy amplified by the ongoing crisis of Covid-19 have made it difficult for corporates to reach pre-COVID business standards.

The automotive sector too is one such sector which has had to bear a heavy cost of it and is still far from its usual growth. While the passenger vehicle and two-wheeler segments are slowly finding their feet again, it seems to be a long road for three-wheelers. The state-wise sales figure of July 2020 suggests the same.

With public transportation restricted in many parts of the country, people have been reluctant to buy new three-wheelers. The added curbed regulations also haven’t helped the likes of auto-rickshaw drivers and small load carriers. The table given below, clearly reflects the decline in three-wheeler sales on YoY basis.

Uttar Pradesh which recorded the highest number of three-wheeler sales in the month of July this year, witnessed a decline of almost 66 percent when compared to their registered figure in the same month last year. The state registered a total number of 3,084 three-wheelers instead of last year’s 9,039 three-wheeler units which is significantly lower than its previous year.

The figures are not encouraging for other states as well. States like West Bengal (1065 units), Assam (885), Karnataka (815), Kerala (815) and Delhi (726) among others have seen massive declines in sales numbers. The only silver linings in this chart are Tripura and Mizoram which reported positive YoY sales figures. The two North-Eastern states recorded a positive growth of 211 percent and 1460 percent respectively. It is to be noted that Tripura and Mizoram recorded meager 133 units and 5 units sold in July 2019.

Last year, during the same period, 14 states recorded sales over 1000 units. This year only four states have managed to breach that mark. It remains to be seen how much the figures can change in the coming future. Auto rickshaws form the major bulk of three-wheeler sales and with Covid-19 having a detrimental impact on shared mobility due to safety concerns, it seems a long way to a full recovery.