Ampere electric scooters to be sold online via Amazon India 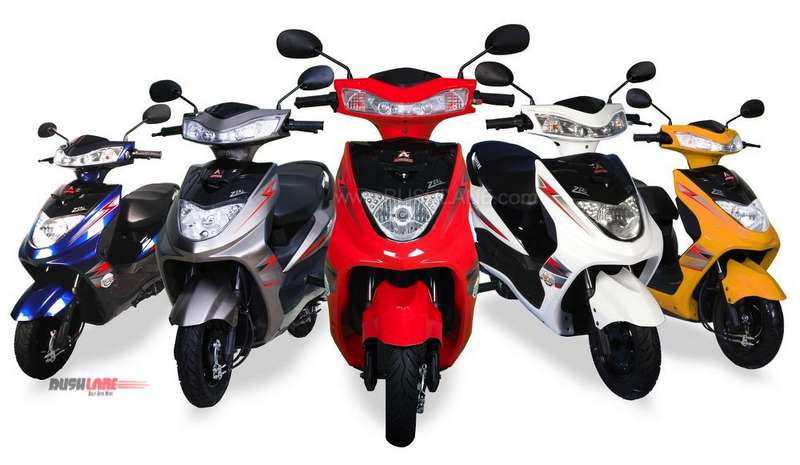 Ampere Vehicles Pvt. Ltd., India’s leading E- Vehicle manufacturers, have entered into an alliance with Amazon e-commerce market place platform, for the sale of Ampere electric scooters. The company is of the opinion that with millennial more comfortable with online purchases, they would relate to this sort of buying.

For a start, this facility is available to customers in 10 cities across the country, that includes Theni, Thoothukudi, Udumalpet, Trichy, Moodabidri, Mangalore, Gopichettipalayam, Coimbatore, Bangalore, Karur & Ambur and will be expanded to other cities as well.

Customers making purchases of Ampere electric scooters via Amazon will be issued a voucher of payment confirmation after which the bike can be picked up from dealerships. The company’s electric vehicle lineup includes Zeal, V-48 (Lead-Acid), Magnus 60, Reo (Lead Acid and Li-ion), all of which can be purchased via Amazon.

As per Society of Manufacturers of Electric Vehicles (SMEV), the electric vehicle segment in India is growing at over 200 percent. These electric two wheelers offer clean, styling and affordable last mile mobility in India and is sought after by younger buyers in the country. It was noted that electric two wheeler sales increased by 141 percent to 87,000 units in 2018 as compared to 36,000 units in 2017 with sales figures this year to be even higher.

Ampere also conducts its sales operations via 350 retail outlets pan-India with plans to expand it to 500 in the near future and then on to 700 stores. The Ampere electric scooters compete with the likes from Hero Electric, Ather Energy, 22Kymco and Okinawa.

In view of the festive season upon us, Ampere Vehicles is also offering festive discounts up to Rs 26,990 on entire range. This is the company’s first ever festive scheme, called ‘Amp-Up’ in the Indian market, and is valid from September 20th to October 31st 2019. Easy finance schemes to customers are also a part of this festive offer.

Of the company range of six electric scooters that includes the V48, V48 Li, Reo, Reo Li, Magnus and Zeal, it is found that the Zeal flagship model has received the most positive response in the country. It comes in with a 12 kW electric motor mated to a 60V/30Ah advanced lithium-ion battery pack offering a maximum range of 75 km on a single charge and a top speed of 55 km. The batteries can be charged in 5-6 hours. The Zeal electric scooter comes in with a payload of 130 kgs and a 2 year warranty.