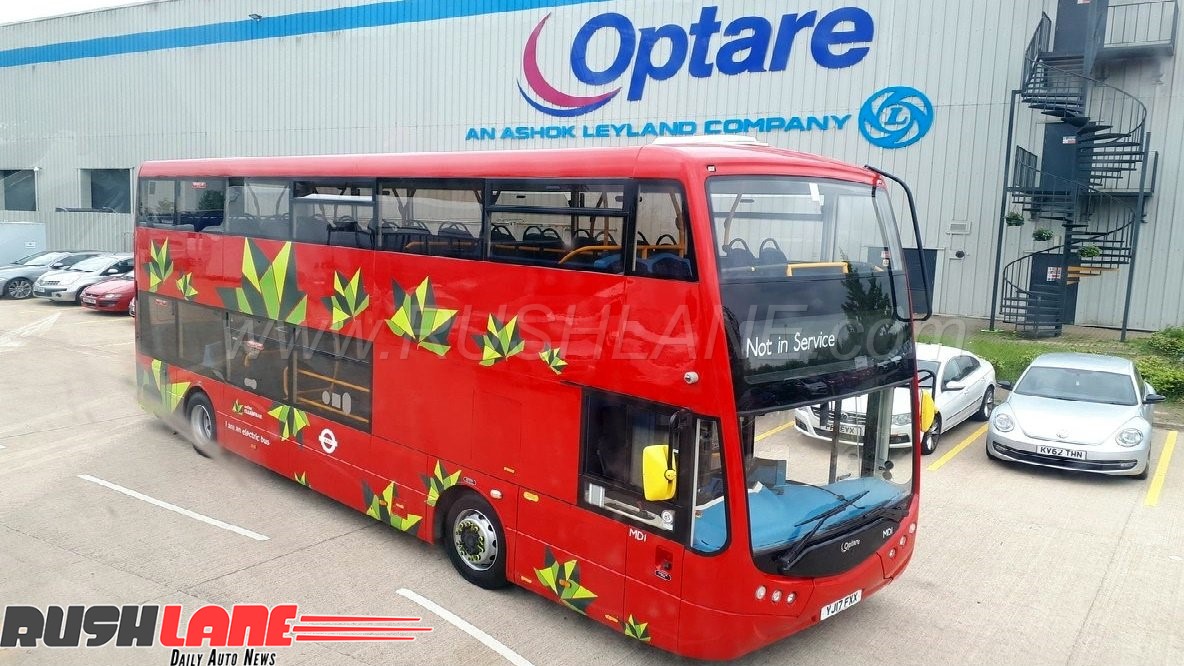 Late last month, Ashok Leyland’s subsidiary, Optare announced the company was shortlisted as a finalist in the ‘Environmental Improvement’ category of the CILT (Chartered Institute of Transport and Logistics) Awards, as well as in the Transport Supplier of Year category of the National Transport Awards.

The entries were basis the Optare electric double decker bus, the Metrodecker, a zero emission CV. The development followed the order for 31 Metrodecker EVs Optare secured in June for TfL route 43 – Friern Barnet to London Bridge, and route 134 – North Finchley bus station to Tottenham Court Road, which will be operated solely by electric double deckers.

Richard Butler, Chief Executive, Optare said “The Optare team drew on a decade of experience working with single deck electric buses and combined this with our philosophy of lightweight bus design to create a true zero emission double deck bus with capacity equal to its diesel equivalent at 18T GVW.”

Robert Drewery, Commercial Director, Optare said, “In 2017/18 the Metrodecker EV proved itself during in-service trials, in York, Leeds and London. The recent Metroline order and awards shortlisting recognise the Metrodecker EV as a viable alternative to diesel/hybrid double deck equivalents.” 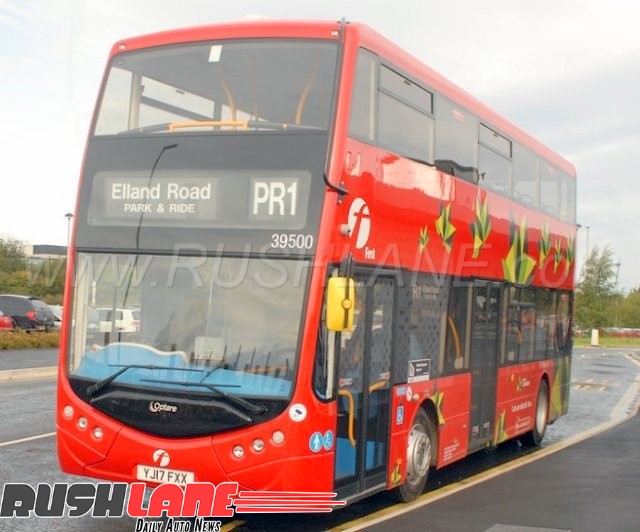 Ashok Leyland, flagship of the Hinduja Group, today announced that Optare’s buses will be a part of London’s fleet by next summer. The company undertook a Metrodecker EV Demo on route 36, Vauxhall Bus Station. This is the largest electric double-decker bus fleet in Europe.

Mr. Vinod K. Dasari, Managing Director, Ashok Leyland, said, “Double-decker buses in London have been iconic and is a matter of prestige for the city. Optare, along with active involvement of Ashok Leyland engineering, has been at the forefront of e-mobility evolution.”