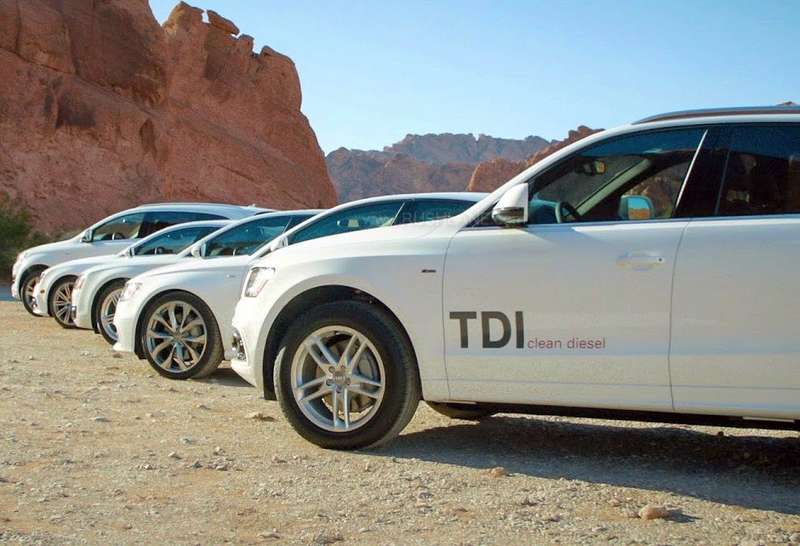 These devices have reportedly been installed in turbocharged 3 litre diesel motors of VW family and they help the cars to cheat in emission  tests. The affected models include cars produced till beginning of 2018 from all 3 brands, VW, Audi and Porsche. 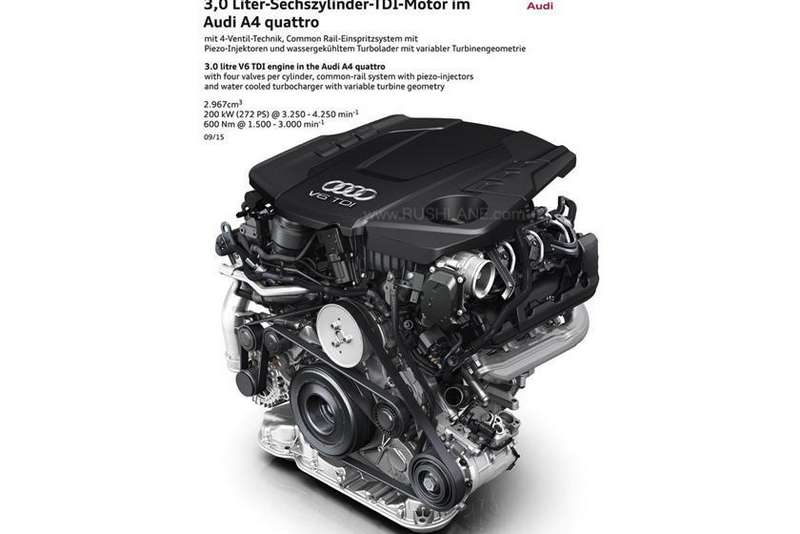 What is surprising is that the said cheat-devices were used in vehicles which were produced till 2018, almost 2 years after the authorities in the US had figured out a similar scam in Audi’s parent company, Volkswagen.

Earlier in January 2019, the Transport Ministry of Germany had issued a forced recall for all Audi vehicles with the V6 diesel engine. Almost 2 lakh vehicles in Germany came under the scanner as it was suspected that they all had an illegal software function which Audi & VW call the “Motoraufwärmfunktion” or engine warm-up function. This Motoraufwärmfunktion is a secret emission cheat device which the German automaker used to manipulate the emission results.

The reports also suggest that the ministry has further identified 3 more cheat devices. As per the claim, these 3 devices do facilitate in manipulation in emission tests however they haven’t been deemed illegal. The report has listed these devices as A, B, C and D; however as three aren’t illegal, Audi is free to voluntarily remove these 3, but won’t be compelled to.

The reports further comment that this discovery of emission cheating devices shows that the Ministry didn’t undertake testing at its end and rather counted upon the details provided by Audi. Back at home, the 3 litre diesel mill under the scanner is available with the Audi Q7 45 TDI.