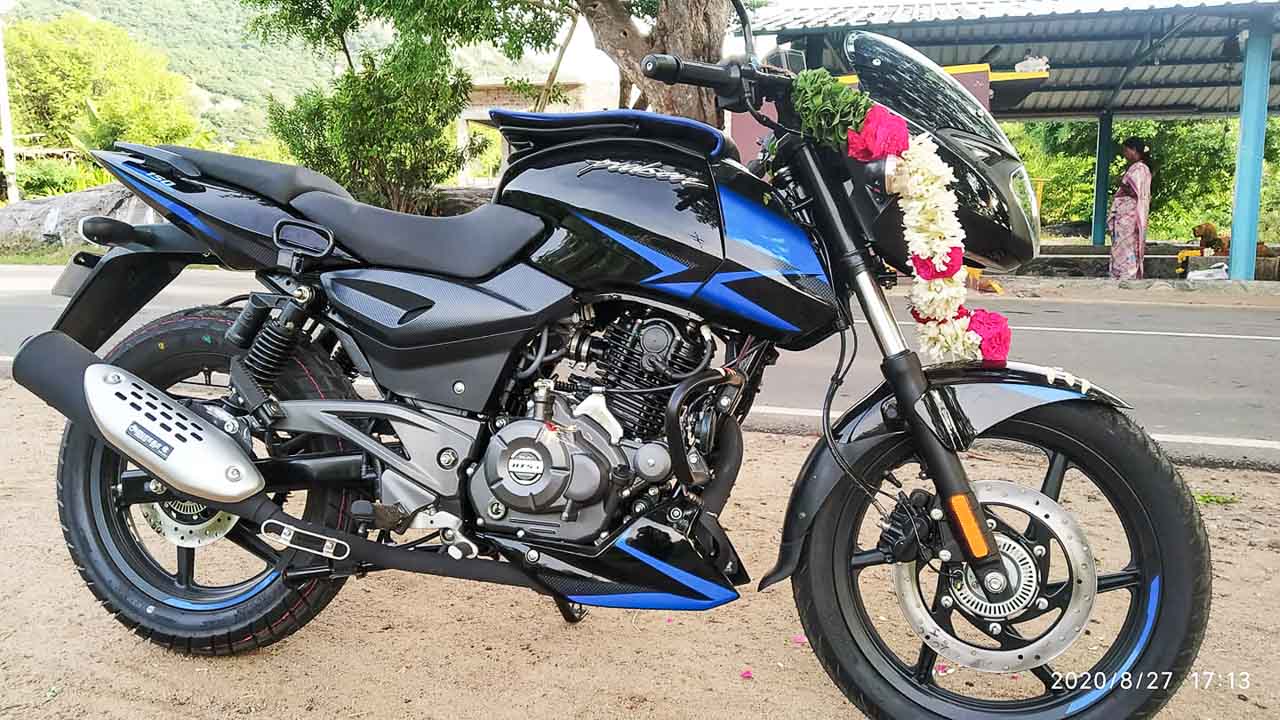 The two wheeler segment in India has finally started seeing some signs of a turnaround. The lockdown announced in March and dismal sales during the months of May to June, have seen some improvement in July and August as buyers are opting for more person means of transport.

The month of April 2020 saw every two and four wheeler maker in India report zero sales. Sales inched ahead in the months of May and June and it was only from July that there was some semblance of improvement noted in terms of vehicle sales in the country. This caused quite a setback in terms of year to date sales for each manufacturer.

Bajaj Auto Limited was no exception. The company has reported a 48 percent dip in year to date sales. In the two wheeler segment, domestic and exports dipped 45 percent to 9,59,543 units during the April to August 2020 period. This figure had stood at 9,54,938 units in the same period of the previous year.