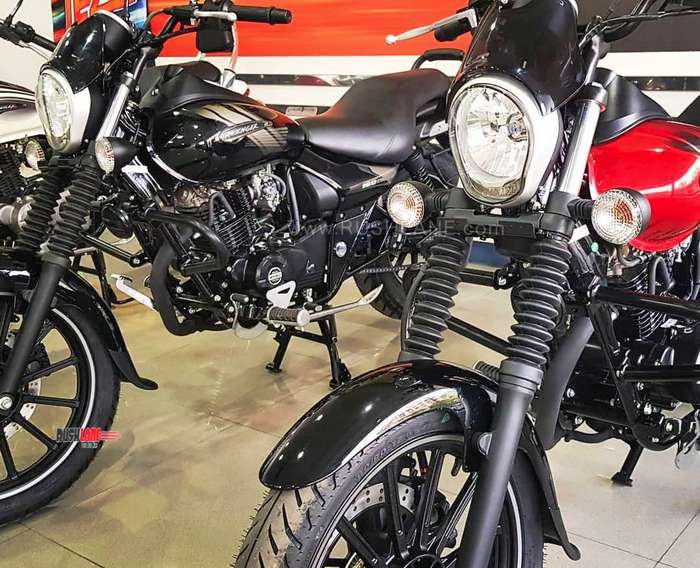 The Bajaj Avenger 160 ABS which replaces the Avenger 180 has already started reaching dealerships (Image credit Arun Automobiles) and a few units have reached customers already. At Rs 81,037 (ex-showroom) the new variant is around Rs 7,000 cheaper than the one it succeeds. This makes the Avenger 160 ABS the most affordable cruiser in the country by a fair margin.

As we reportedly earlier, the 160 cc version of the popular cruiser retains the 180’s design. Available only in the Street avatar, the motorcycle sports dark theme for the running gear, a flat handlebar, and a city-friendly riding position.

The 160.3 cc single-cylinder air-cooled engine has been derived from the Pulsar 160 NS. The motor has 15.5 hp and 14.6 Nm of torque. In comparison, the 180 variant produced identical power but slightly less torque at 13.7 Nm. Transmission continues to be a 5-speed unit. With the Avenger 180 now defunct, the Pulsar 180F remains to be the sole product to employ the ageing engine. 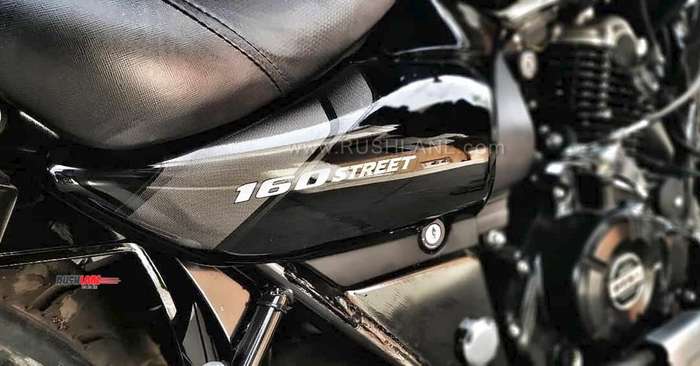 In a bid to keep the costs in check and to have a reasonable differentiation between the 160 and 220 variants, Bajaj has decided to give the former old-school analog instrument console. The motorcycle gets alloy wheels, tubeless tires, and single-channel ABS.

Thanks to an affordable price tag and strong brand pull, the Avenger has been having an impressive run in the market for several years now. The Bajaj Avenger 160 ABS competes with the Suzuki Intruder which is priced significantly higher at INR 1.03 lakhs. With the lower entry level price point than before, the new Avenger is going to augment what is already a strong selling nameplate.

Bajaj Auto has been doing rather well in the recent months while most of its competitors are struggling with declining sales and building up of inventories at dealership level. While the rivals are looking at production cuts to regulate inventory, Bajaj is upbeat about its prospects this marriage season.

The Pune-based two wheeler maker has updated almost all of its 125 cc+ models with ABS as mandated by the new safety regulations and it has been doing so without making much noise. Moving forward, Bajaj is all set to introduce pure electric two wheelers under the Urbanite brand.