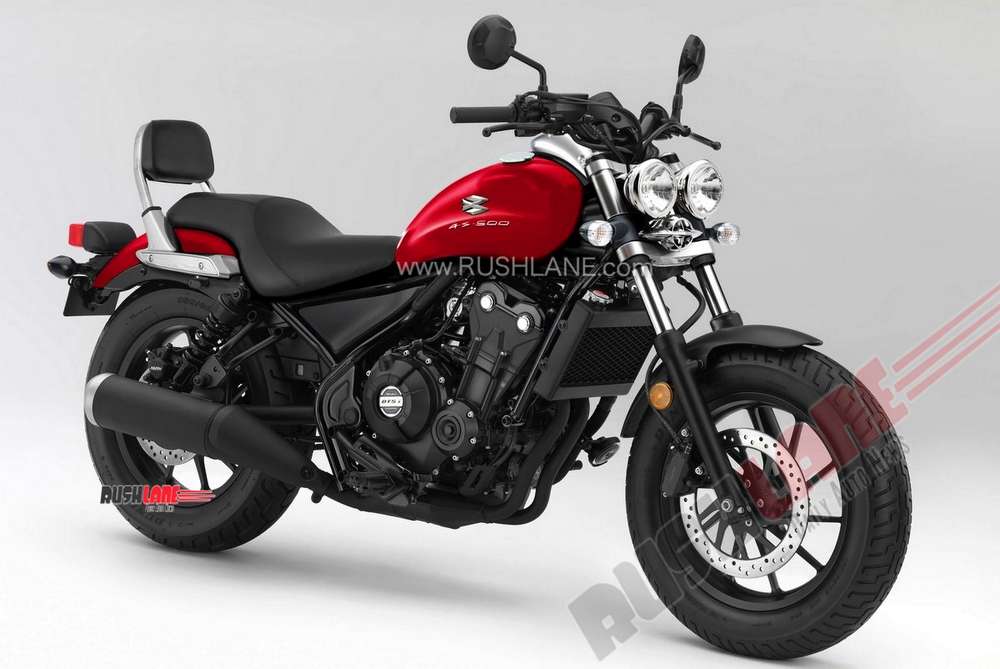 Triumph and Bajaj have been holding several rounds of discussions in the last two years to finalize the rules of engagement and other finer details of their partnership. With just a few months to go before a formal agreement is signed, the entities have reportedly started discussing about manufacturing and R&D operations.

While there are no official announcement about the type of products that the Indo-British marriage will yield, the focus segment is most likely to be the 400-800 cc niche (void that exists in Bajaj-KTM-Husqvarna and Triumph portfolios combined).

We reckon a medium displacement cruiser would be a good fit for both Bajaj and Triumph. Here are a set of speculative renderings of one such offering, created by our in-house specialist Pratyush Rout. Just to be sure, neither Bajaj nor Triumph made any official announcement regarding a mid-displacement cruiser. As of now, the Bajaj Avenger 400 colours our wishful thinking.

Triumph and Bajaj are no strangers to cruisers, so the design would have a certain degree of familiarity. Twin-headlamps is a shout out to the Triumph Rocket 3 cruiser which sports the world’s largest production motorcycle engine (2.5 liters).

If a mid-displacement cruiser is to be born out the Bajaj-Triumph partnership, it is likely to adopt a frame derived from Bonneville Speedmaster. We expect Bajaj to be in charge of vendor development and manufacturing for both Bajaj and Triumph branded variants while the British brand would lead the research and development operations.

A brand new parallel-twin liquid-cooled engine with a displacement of around 500 cc is expected to take the center stage. This motor would form the base for more models with different body styles. If cost saving is required, Bajaj can utilize the 373 cc single cylinder engine from Dominar 400.

From Bajaj’s point of view, a medium displacement premium cruiser could be positioned as a new flagship Avenger. Something the large contingent of current Avenger owners to upgrade to. As far as Triumph is concerned, an entry level retro-classic cruiser would be an interesting proposition in emerging markets as well as in Europe (A2 license holders would be the primary target).

If things go as per plan, the first product out of Bajaj-Triumph partnership could be ready in 2-3 years. How do you like the idea of a Bajaj Avenger 400?