Bajaj Dominar BS6 spied on test in Pune ahead of launch 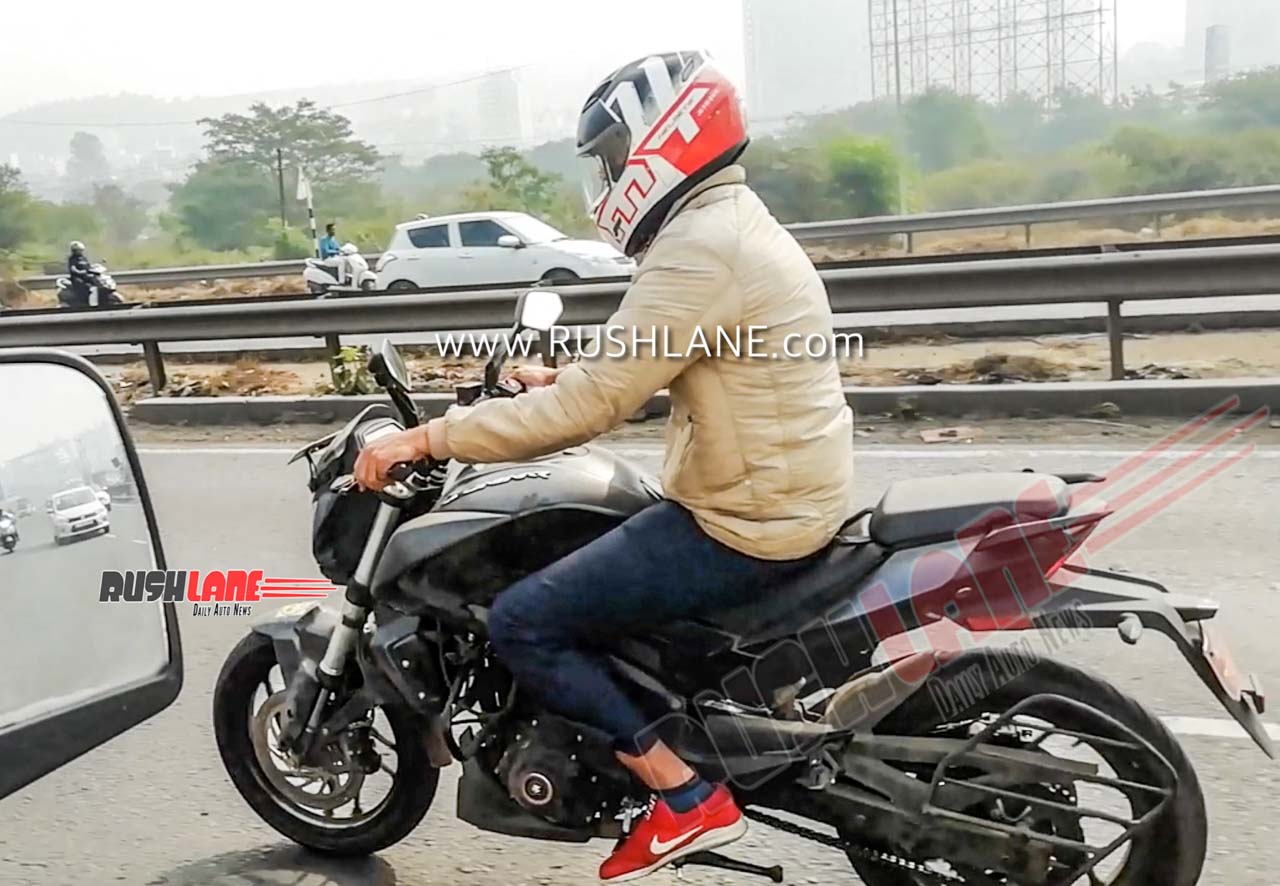 Major automotive brands operating in the country are busy updating their range to the upcoming BS6 emission norms ahead of the deadline of April 1, 2020. Some brands have also taken this opportunity to launch new products rather than limiting the updates to the emissions department.

The new Bajaj Dominar is one such example. It is still a BS4 product, but Bajaj Auto claims it to be ‘BS6-ready’ — meaning it can be updated to BS6 standards without any major hassle. Now, Bajaj Dominar BS6 has been spied testing by automotive enthusiast Prem Kumar.

Visually, the test mule is simialr to the current 2019 model. But on closer inspection, you notice that there are a few changes. This includes smaller tyres, different alloys, box type swing-arm, different chain cover, and smaller disc brake in the front. Is this the all new Bajaj Dominar 250 or is it a low cost variant of the Bajaj Dominar 400? 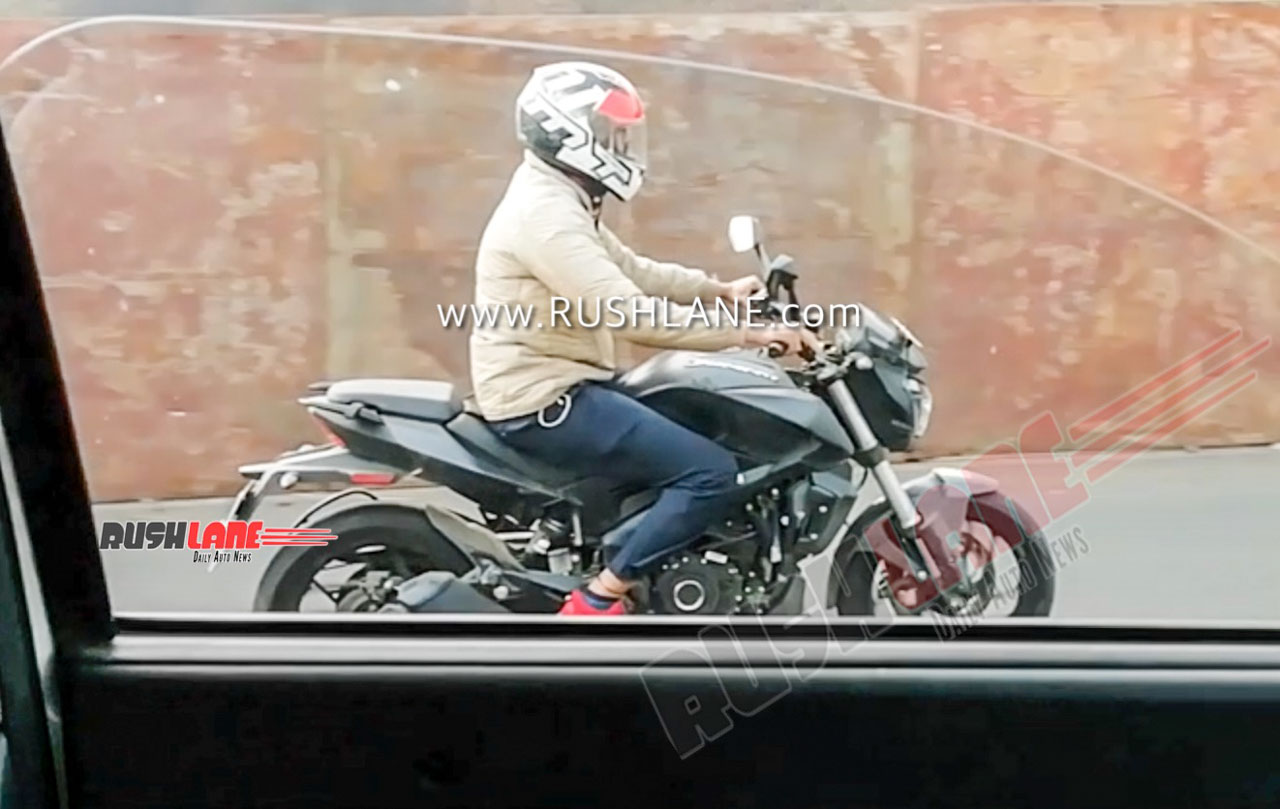 Current Bajaj DOminar 400 is available only in two shades: Vine Black and Aurora Green. Bajaj fans are hoping to see more colour choices in the months to come and the launch of the Dominar BS6 is the perfect opportunity for the Indian motorcycle brand to introduce the same.

In comparison to the original version, the BS6-ready Bajaj Dominar is expected to be richer in performance and equipment. The 373cc liquid-cooled single-cylinder boasts of 39bhp (up from 34.5bhp) and 35Nm of torque, and is mated to a 6-speed transmission via a slipper clutch. This has been achieved by an upgraded ECU unit and an all-new exhaust system (which sounds really good as well).

As you may know, the Bajaj Dominar shares its power plant with the KTM 390 Duke, in which it generates a higher output of 43bhp and 37Nm. At present, the KTM India line-up is still BS4-compliant even though the company was expected to introduce BS6-compliant units in December 2019. With the launch of the KTM 390 Adventure set to happen soon, KTM India might make use of the occasion to introduce its BS6 line-up. 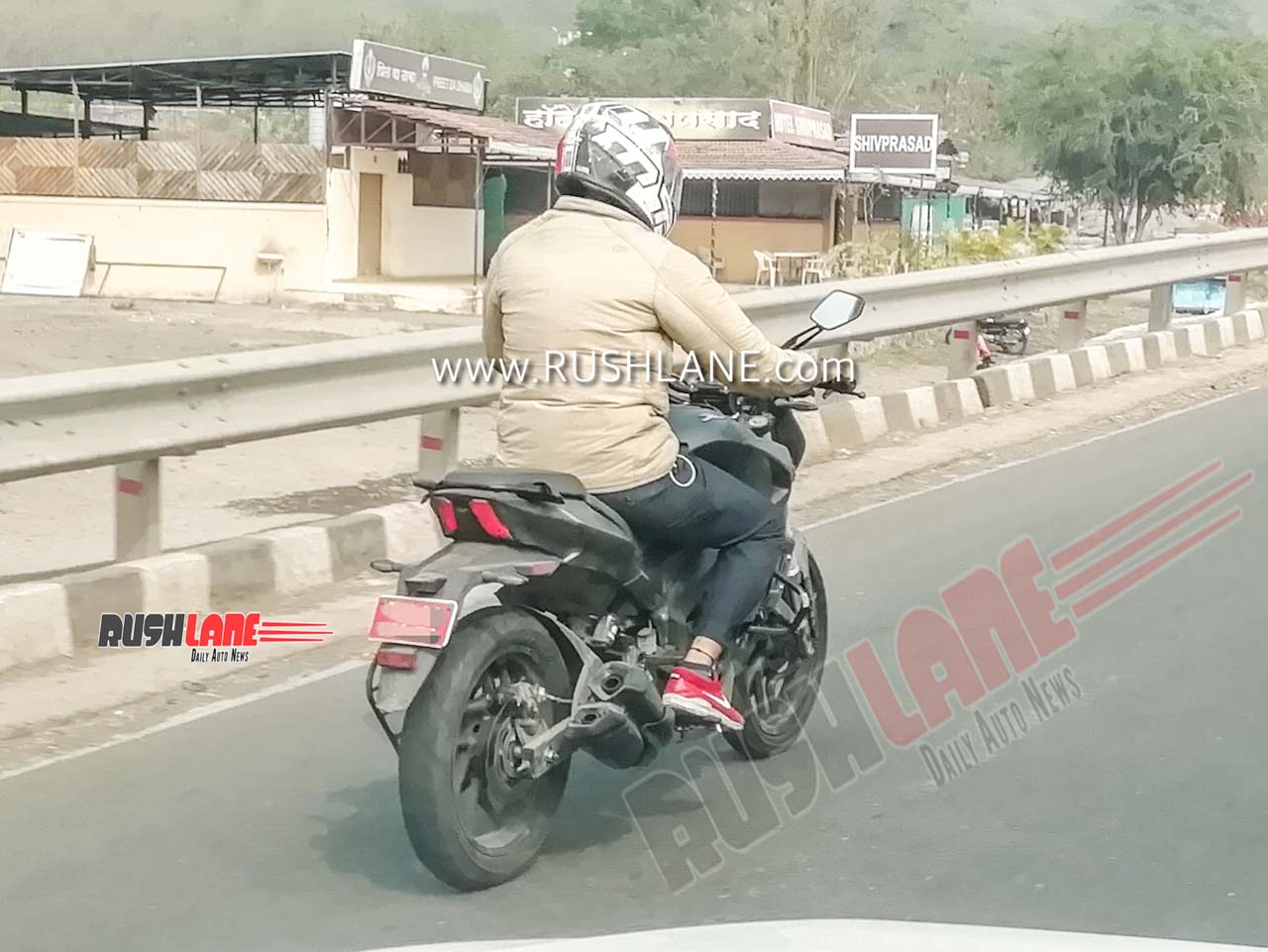 Often times, updating to higher emission standards come at the cost of reduced output since the process is, in a way, similar to choking the engine. However, in the case of the BS6-compliant Dominar you see here, output figures will most likely remain the same and give justice to its ‘BS6-ready’ tag. The updated Bajaj Dominar has been vastly improved in many key areas; especially in terms of vibration, refinement, heating, styling, and of course, performance. In other words, the latest Bajaj Dominar is ironed-out in almost all respects.

The Bajaj Dominar is an excellent tourer in its price segment and has got a lot of fans across the nation. At an ex-showroom price of around Rs 1.90 lakh, the Bajaj Dominar also locks horns with its Austrian sibling, KTM 390 Duke. Other rivals include the TVS Apache RR 310 and the BMW G 310 R. If it is indeed the Bajaj Dominar 250, it could get the engine from KTM Duke 250.

In usual practice, BS6 products will be expensive than its BS4 counterparts due to the extensive re-engineering required to the existing power plant. However, the current Dominar model has already gone through a price hike of more than Rs 15,000 from its introductory launch price of Rs 1.74 lakh.