Bajaj Dominar will soon get an update, in the form of 2019 edition. The same has been spotted multiple times near company plant. And as per some sources, it will be launched later this month. Once launched, it will replace the existing Dominar.

Speaking about the existing Dominar, there are considerable number of owners who have complained regarding the bike’s vibration. With the 2019 Dominar, Bajaj has reportedly managed to solve this issue. But what about those who are owners of 2017 and 2018 edition of Dominar? Well, there is a solution for them as well. 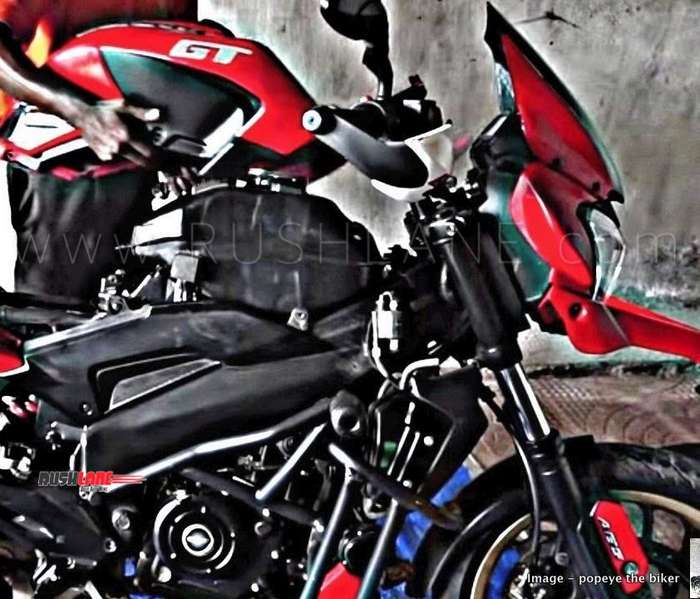 YouTube channel ‘popeye the biker’ has managed to install a kit, which has reduced the vibrations considerably. This kit is part of Bajaj Auto’s latest program where those Dominar owners who are having vibration issues with their motorcycle, are being given the kit free of cost. So how do you get one?

If you are a Bajaj Dominar owner, and are having vibration issue, head to the dealer from whom you bought the bike. Notify them that you are facing vibration issue, and would like the special kit. The dealer will then take in your bike, and install the kit for you. It should take about 4 hours for the installation. The kit as well as the installation is free. Not even labour charge is to be paid.

As you can see in the video above, the kit features a lot of parts, which are basically fitted on to the places which is the source of vibration. After getting the free kit installed, the owner takes test ride and reveals that the vibrations have in fact been reduced by a huge amount.

Bajaj Dominar sales hit its lowest in November 2018, when only 170 units were sold. This was not due to low demand, but due to the fact that new Dominar is on its way. 2019 Dominar gets USD, new exhaust, reduced vibration, better styling, instrument console with more info, new seats, etc. Power and torque figures are also expected to be improved. More details will be revealed once the bike is launched in the coming weeks.