Bajaj Dominar sales have declined to its lowest ever. For the month of Nov 2018, sales of Dominar stood at just 170 units. This is a decline of 83%, when compared to sales of Dominar in Nov 2017, when sales stood at 1,004 units. The huge decline can be attributed to two main reasons;

First could be due to the discontinuing of cheaper Dominar 400 (non-ABS variant) and second is the fact that 2019 Dominar launch is just around the corner. For Dec 2018, many Bajaj dealers are offering huge discounts, free warranty, insurance with Dominar; some dealers are also offering free riding jackets worth Rs 10,000. This is being done to clear the 2018 Dominar stock, ahead of new 2019 Dominar launch, which is expected to take place in January. 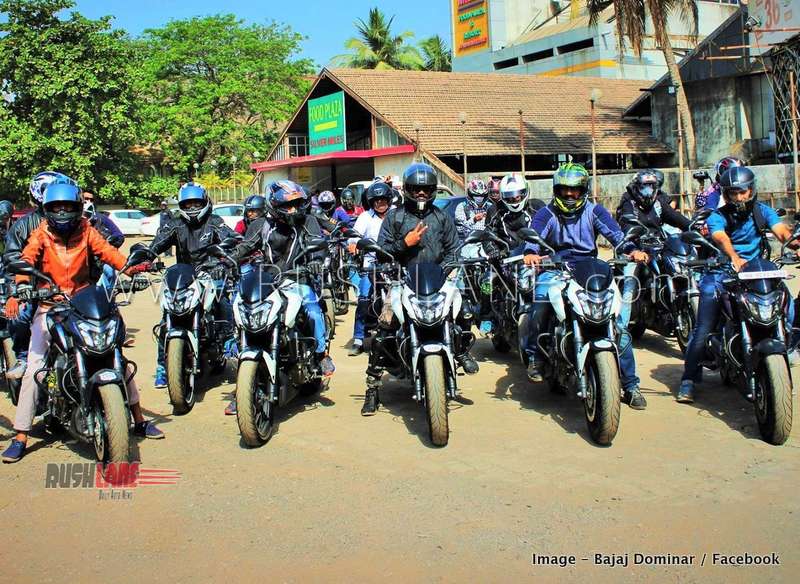 Bajaj Avenger sales too have declined. When the updated Avenger range was first launched, sales were in the 20,000 units region. But with the cheaper Avenger 150 discontinued, sales of Avenger series too has declined. Bajaj Avenger 180 sales are at 1,884 units while that of the Avenger 220 are at 1,768 units – declining by 38% in comparison to last year.

Speaking about the new 2019 Dominar, it will come with much needed USD forks in the front, revised instrument console, which will now show more data than before, seats cushioning is better, engine cooling improved, engine output has been tuned to deliver much better performance, and it has a all new exhaust system. More details about the 2019 Dominar will be revealed closer to launch.