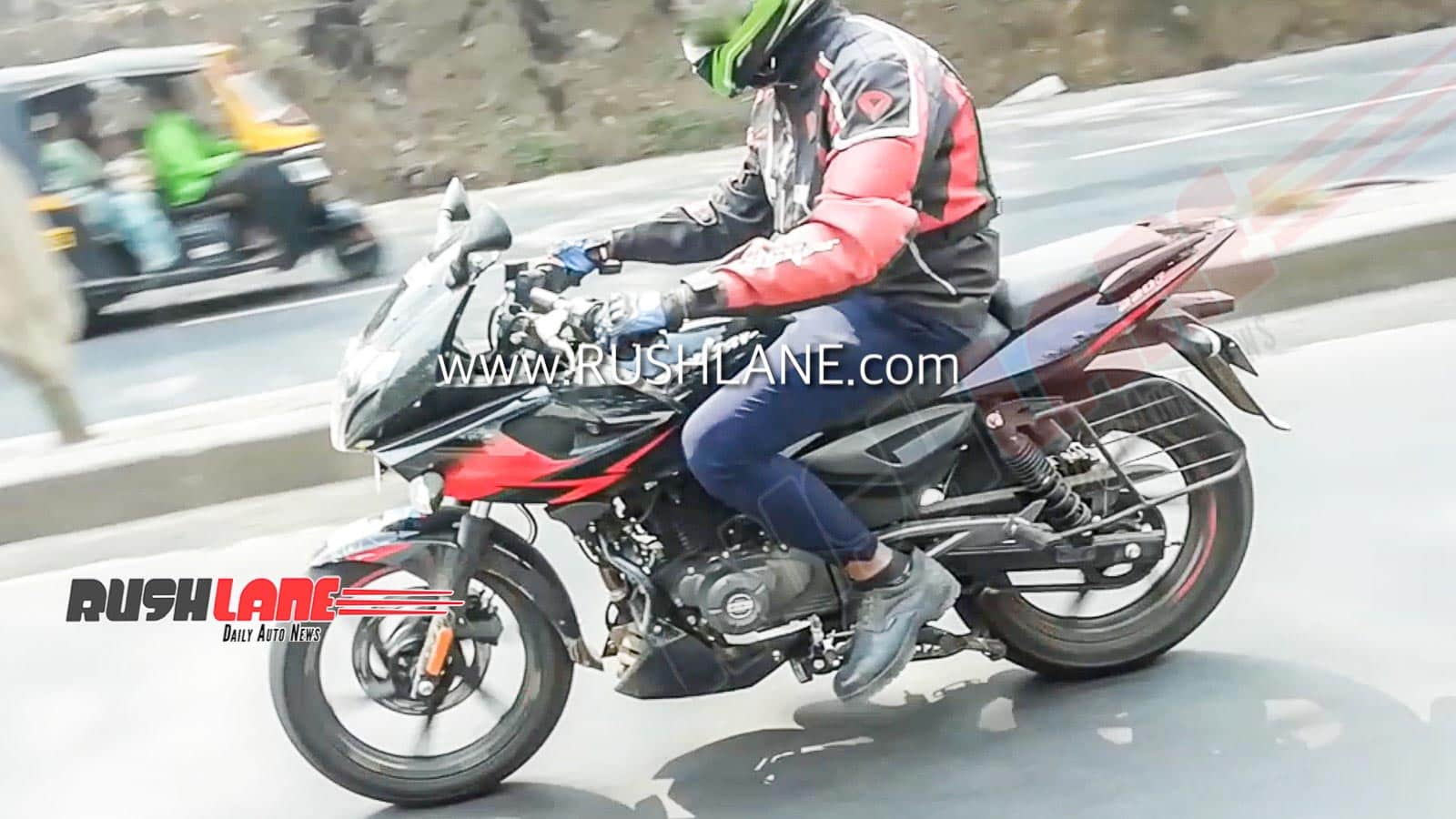 The Bajaj Pulsar 220F which has been soldiering on for over a decade without any major styling or hardware changes simply refuses to die.

It was thought that the long running Pulsar variants will finally retire this year to make way for all-new models in the BS6 era. However, it appears that Bajaj would like to continue with its highly successful Pulsar family as it is.

A prototype of what appears to be the Bajaj Pulsar 220F BS6 version has been recently spotted testing in public. The test mule sports no design changes save for a slightly different engine cowl. Despite being nearly 13 years old, the largest-engined Pulsar, with its projector headlamps, tall windscreen, semi-fairing and split seats, continues to enjoy popularity among younger audience. So, why fix something which is not broken yet? 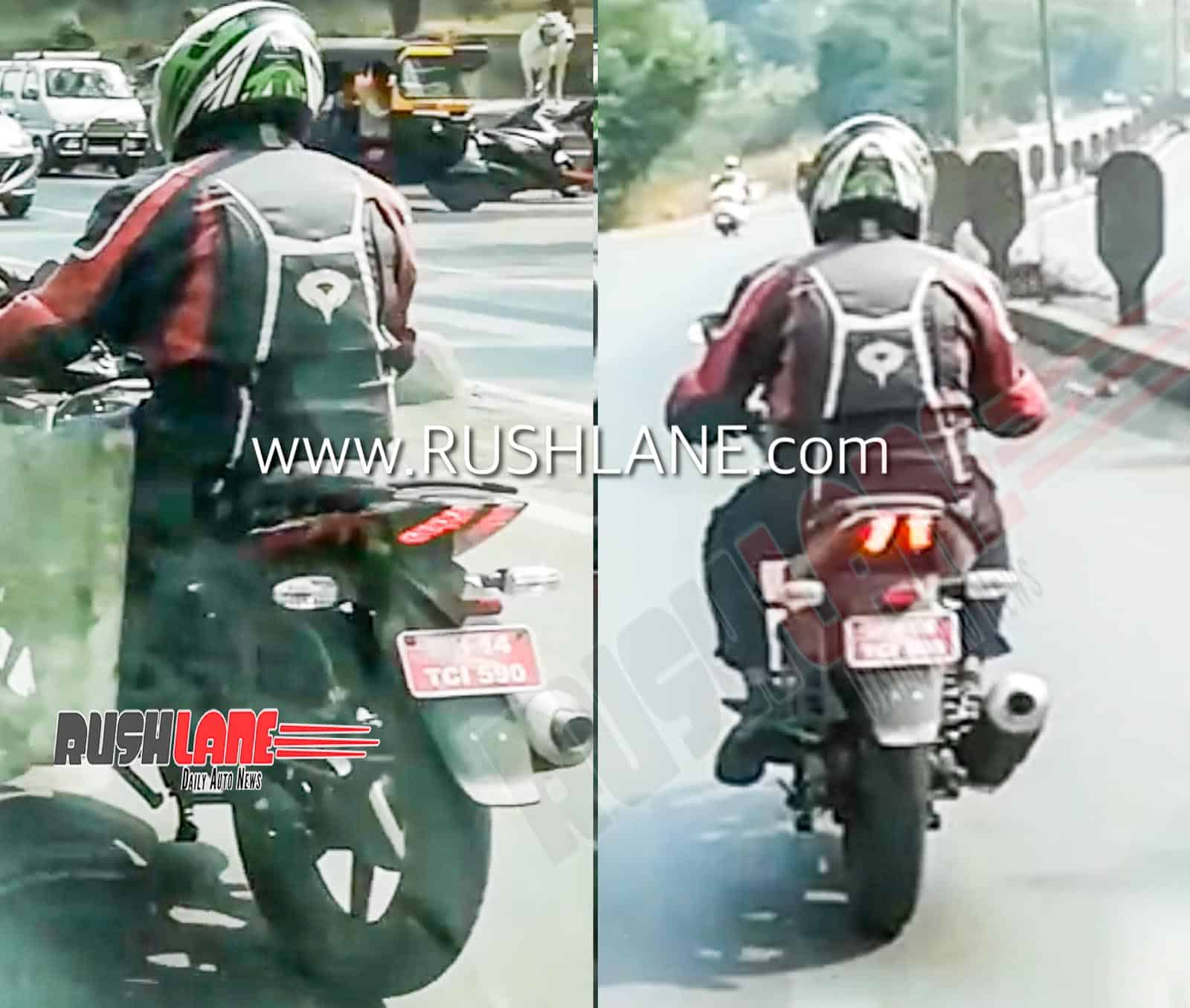 The changes are expected to be limited to the powertrain. It is to be noted that the Pulsar 220F debuted with electronic fuel-injection all those years ago but the two wheeler giant quickly rolled back to carburetor in a bit to make the motorcycle more accessible. With strict BS6 emission norms to comply with, Bajaj will have to bring back the EFI.

In it’s existing BS4 avatar, the oil-cooled 220 cc engine develops a pretty decent 20.9 hp and 18.55 Nm of torque. The BS6 upgrade is expected to result is slight drop in those performance figures. In addition to the addition of EFI, Bajaj is also expected to tweak the motorcycle’s catalytic converter to keep the emissions in check.

Rest of the hardware set is expected to be retained without any change. The motorcycle is equipped with 17-inch alloy wheels, 90/90-17 front and 120/80-17 rear tyres. Braking is taken care by a 260 mm disc at the front and 230 mm disc at the rear. The bike gets standard single-channel ABS system.

The 2020 Bajaj Pulsar 220F BS6 is estimated to be dearer than the existing model by around INR 7,000 to 9,000. For reference, the BS4 model currently retails at INR 1.08 lakh (ex-showroom, New Delhi). At that price point, the Pulsar 220F emerges as a very good value-for-money proposition. Bajaj is expected to introduce the BS6 version of the Pulsar 220F in the coming weeks without much fanfare.