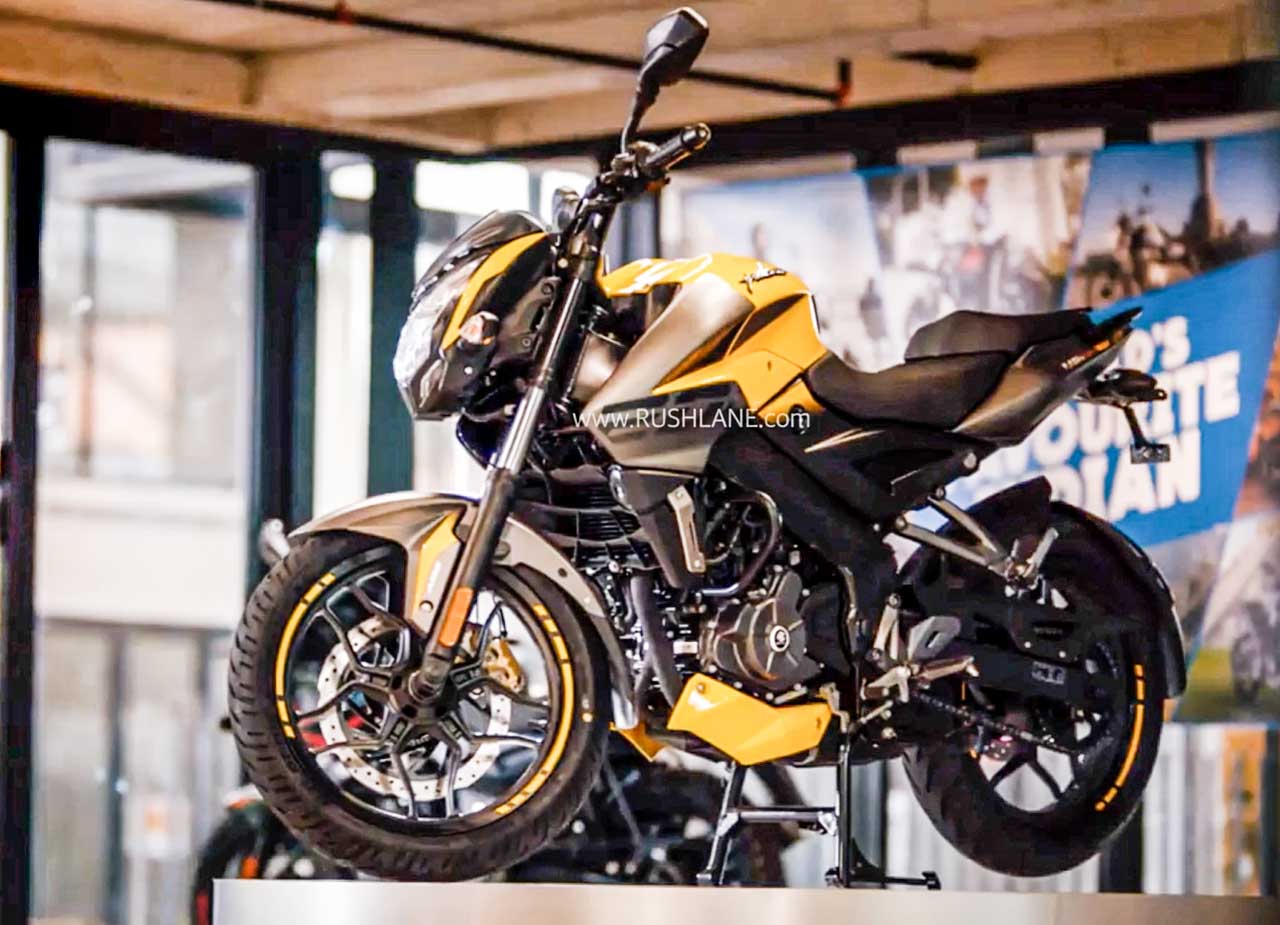 To celebrate the 18th anniversary, Bajaj has launched a new TVC video – Pulsar Celebrating 18 Years Of Thrill. You can watch the video below. Bajaj is also getting ready to launch BS6 motorcycles this month, first of which is expected to be the Pulsar NS200, which is also shown in the video below.

The NS200 has been on the market since 2012 with minimal updates to the styling and internals. Now, the Indian motorcycle brand is readying itself to launch the BS6-compliant version of the Pulsar NS200, ahead of the deadline in April 2020.

The primary difference between the current BS4 NS200 and its upcoming BS6 avatar will be the addition of an FI system. To cut down emissions further, the updated Bajaj Pulsar NS200 gets a reworked catalytic converter along with new oxygen and temperature sensors. The process of updating to stringent emission standards is usually accompanied by reduced output, especially in the case of lesser-capacity engines. For the same reason, the new BS6 Bajaj Pulsar NS200 might pack slightly lower performance figures.

In the current BS4 format, the Pulsar 200NS employs a 199.5cc liquid-cooled single-cylinder carburetted engine that makes around 23bhp and 18.3Nm of torque. On the other hand, the Pulsar RS200 — the faired sibling of the NS200 — is powered by a fuel-injected version of the same power plant (still in BS4 format), good for 24bhp and 18.6Nm. Both motorcycles come mated to a 6-speed transmission.

The fuel-injected Pulsar RS200 will be updated alongside the likes of the upcoming NS200 to comply with the new emission norms. Major manufacturers operating in the country (in different segments) have already started launching BS6-compliant versions of their products and Bajaj Auto is expected to commence an ‘update spree’ very soon.

Without doubt, prices for the BS6 range of the Pulsar NS200 and RS200 will be higher than their BS4 counterparts, by around Rs 5,000 or more. The Bajaj Pulsar NS200 currently retails from almost 1.15 lakh while the RS200 costs much more at around Rs 1.40 lakh. The prices are ex-showroom and as per the new regulations, both motorcycles come with at least a single-channel ABS unit.

The Bajaj Pulsar NS200 primarily locks horns with the TVS Apache RTR 200 4V and Yamaha FZ 25. To an extent, it is a cheaper alternative to the likes of the fun-to-ride and capable KTM 200 Duke (which will also undergo BS6-updation soon).