Bajaj Pulsar City is a dream city for every biker – Stunts, Wheelies, Stoppies

Bajaj Auto Limited celebrates sales of 1 crore Bajaj Pulsar motorcycles. A new TVC has been released to commemorate this major milestone which shows off the Bajaj Pulsar range being ridden through the streets.

The bikers take them flying, around loops and comfortably through low under passes while also demonstrating its ability for vertical parking. 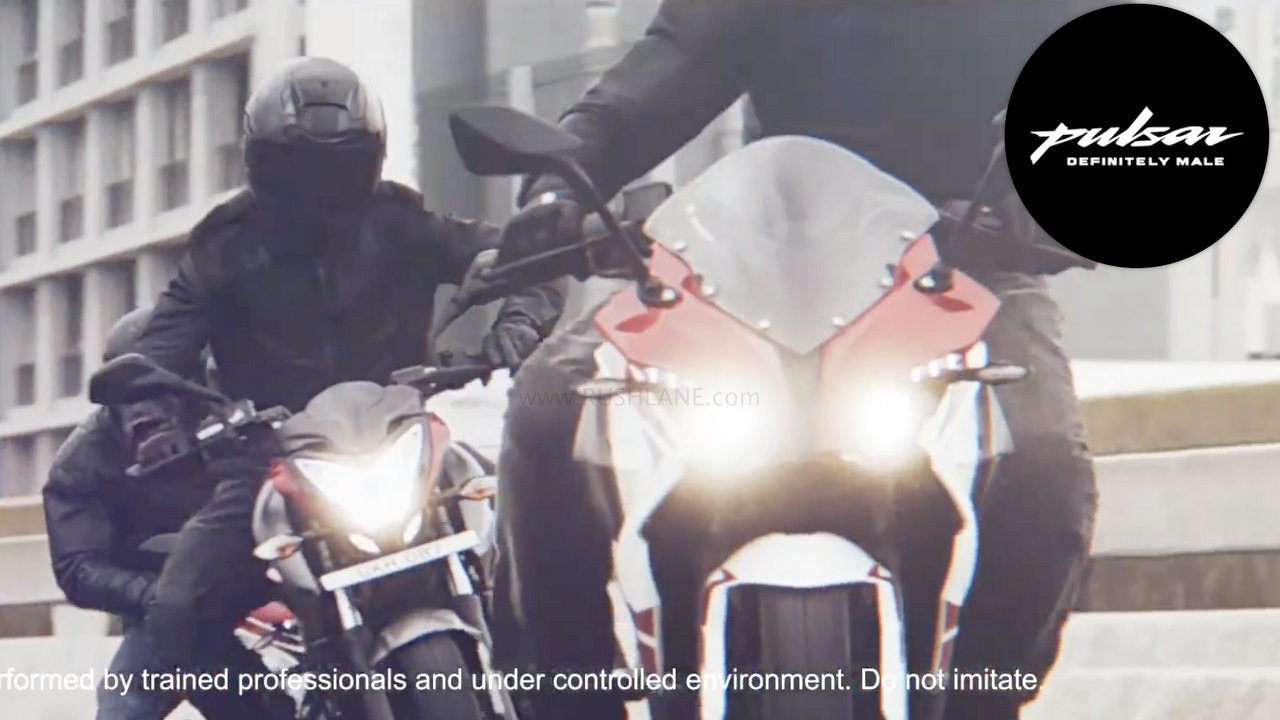 The TVC ends with a loud cheer from viewers who regale the performance of these bikes and their adept bikers who skillfully demonstrate the ability of the Bajaj Pulsar range and show off the reasons why it has been such a resounding success.

Each of these Bajaj Pulsar models has been noting high demand. The bikes are capable and fuel efficient. They are attractive in looks and affordable in price and hence find favor with bikers in the country. Besides its outstanding performance, the Bajaj Pulsar range is also low on maintenance and high on fun.

Top of the line Bajaj Pulsar is Pulsar RS200 which carries a price tag of Rs 1.24-1.44 lakhs. This fully faired motorcycle gets its power via a 199.5cc, single cylinder, liquid cooled, fuel injected engine offering 24.5 PS power at 9,750 rpm and 18.6Nm torque at 8,000rpm. It is available in two dual tones of grey/black and blue/white.

Bajaj Pulsar LS 135 is the entry level model in Pulsar range. It is powered by a 135cc, single cylinder, air cooled engine producing 13.56 bhp power and 11.4 Nm torque mated to a 5 speed gearbox. It is priced at Rs 60,704 and offered in three colors of black, red and blue.