RUSHLANEDAILY AUTO NEWS
HomeCommercial VehiclesBajajBajaj Qute could be sold as small car for private use with...

While quadricycles were approved for commercial use in July this year, these affordable four wheelers have yet to receive Government approval for use as private vehicles. If all goes according to plan, these sanctions could come in sometime soon.

The passing of quadricycles for private use will open up a new segment of four wheelers for private buyers in the country. These quadricycles are not only more affordable as compared to cars but also weigh 50 percent less, have smaller and more frugal engines and get the most basic of features. 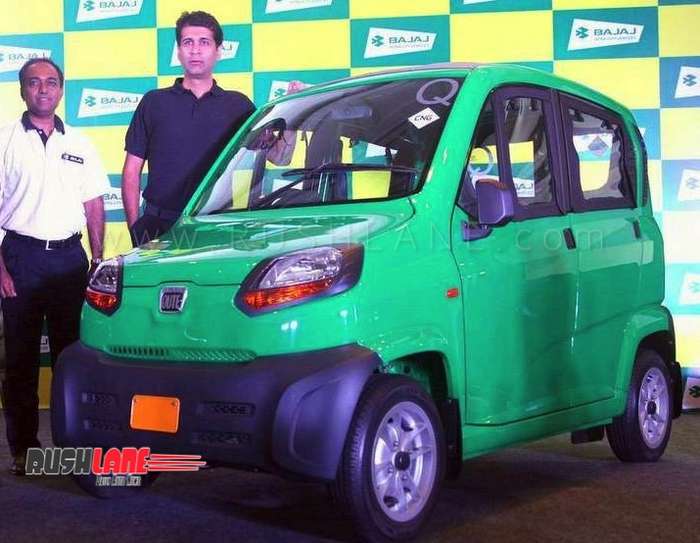 This is about half the weight of the Maruti Celerio which is one of the lightest cars on sale as on date. The quadricycles will have to comply with crash protection norms and will have to possess engines that adhere to the emission norms prevalent in the country. 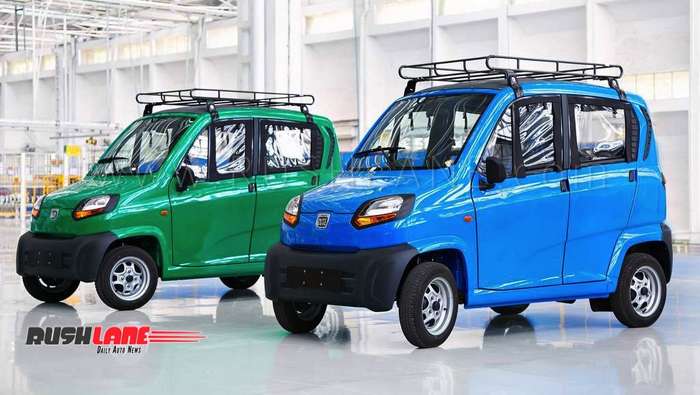 The Bajaj Qute RE60 was one of the first quadricycles to be unveiled in 2012. However, following certain constraints, the vehicle was not allowed to be sold in the country. Rival companies and industry bodies had approached the Supreme Court citing safety concerns, this banned the sale of Qute in India. Which is why Bajaj Qute RE60 made its way to export markets.

With the quadricycles awaiting approval, the question is being raised if the Indian Government will permit teenagers in the age group of 16-18 to drive these vehicles with a special license. This is particularly so as electric scooters have been approved for use in this age group without a permanent license.