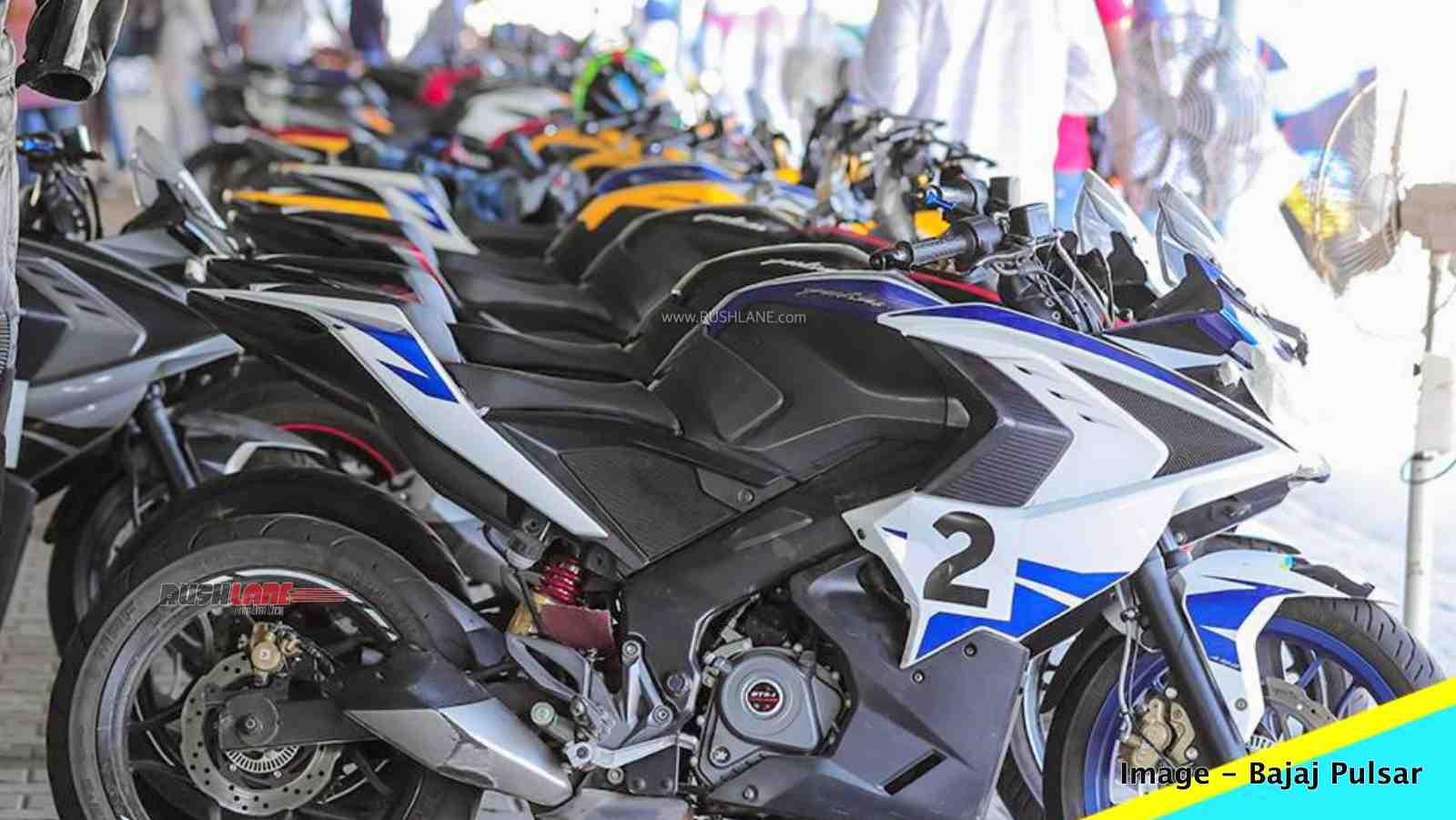 Bajaj Auto Limited has posted a decline in motorcycle sales in the domestic market which were down 14 percent in Oct 2019, when compared to data of Oct 2018. The company registered sales decline for every bike in the past month with the exception of the Avenger 160 and Dominar.

It was however, the Platina and CT100 along with the Pulsar 125cc and 150cc that added good numbers to the sales charts. Where its motorcycle sales in October are concerned, the Bajaj Platina stood at the top of the sales charts with total sales of 70,466 units, down 5 percent as compared to 74,064 units sold in October 2018. 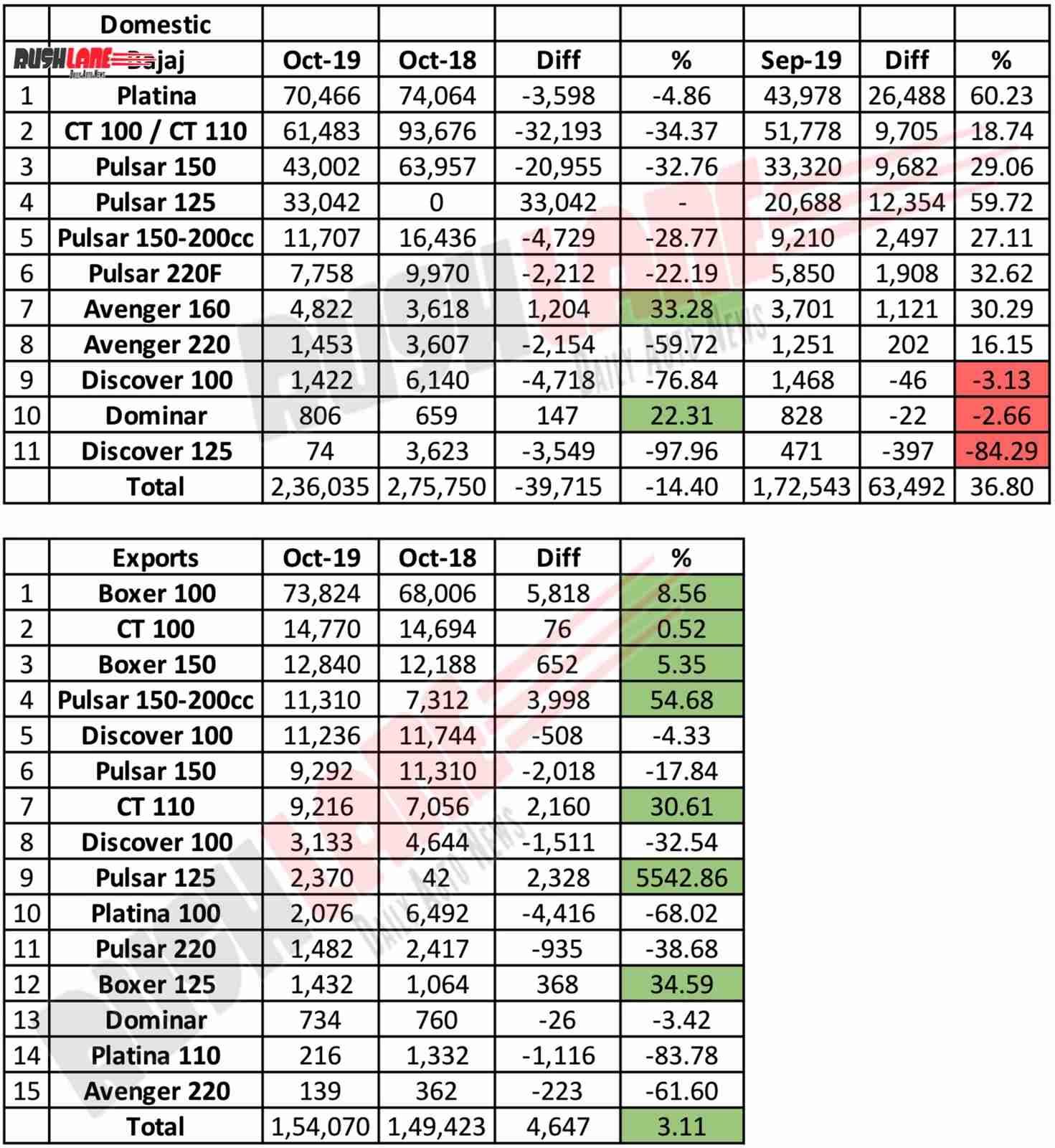 Speaking about exports, Bajaj Auto exported over 1.54 lakh units in Oct 2019. At the top of the exports chart is the Bajaj Boxer 100 with over 73k units exported. On the 2nd spot is CT100 with almost 15k units exported. Boxer 150 took the 3rd spot with almost 13k units. Exports list also included the likes of Pulsar, Dominar, Discover, Platina, and Avenger.

Speaking about future plans, Bajaj Chetak electric scooter is all set to be launched in India next month. Bajaj will also export this scooter from a later date. The company already manufactures KTM motorcycles in India, and will soon start manufacturing a new Triumph motorcycle.

Early testing of this new Triumph Bajaj prototype motorcycle is currently underway with final production-ready models set to be commercially available before 2022. Just like KTM, Bajaj will not only sell these new Triumph motorcycles in India, but will also export them to global markets.