Following an earlier association with DSK which ended in financial turmoil, Italian bikemakers Benelli Group have now entered into an agreement with Hyderabad based Mahavir Group. Benelli will also be entering into an agreement with the Telangana Government to set up a manufacturing base in Medichal, Hyderabad with the first phase set to be operational from October 2018.

Benelli 302S sports naked bike will be the first bike to launch in India following this partnership. It will come in as a CKD, to be assembled at the Hyderabad plant and will sit along with the fully faired 302R in the Indian lineup. It will replace the TNT 302 in India. 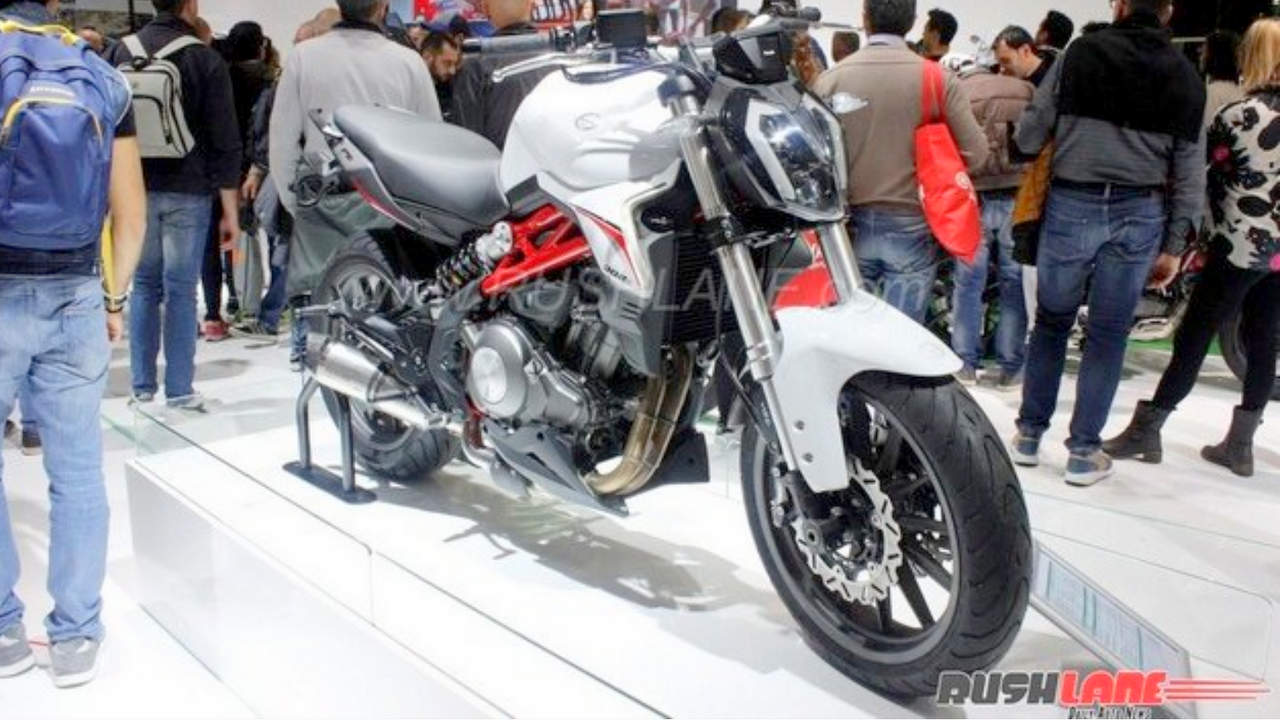 Benelli 302S is a more advanced machine, which made debut at the 2017 EICMA show last November. It boasts of a more contemporary style gets an LED headlamp with a split in the middle (KTM Duke 390 copy?). It borrows inspiration from the 2017 KTM Duke 390 and gets a fully digital instrument cluster, forward positioned fuel tank and frame. It gets 41mm upside down fork and monoshock unit and a twin disc brake set up in the front and single disc at the rear. ABS is offered as standard. 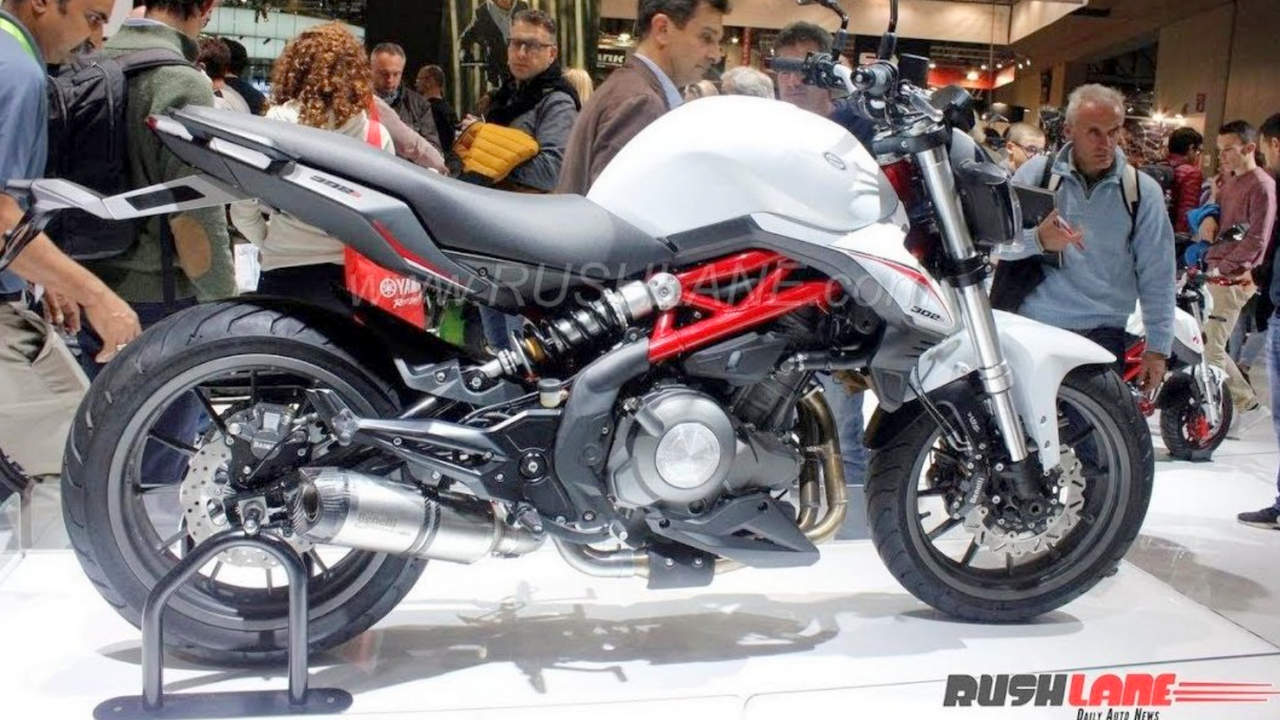 In terms of pricing, while Benelli 302R currently priced at Rs 3.48 lakhs and the TNT 300 with ABS priced at Rs 3.29 lakhs, Benelli is expected to position the new 302S at the same or lower price – considering better localization and component sharing.

Once launched in India, it will be sold across the country via newly formed Benelli dealerships. It will compete with KTM 390 Duke and the BMW G310R, both of which are now on sale in India.