Italian premium two-wheeler maker Benelli, has officially revealed their new 750cc naked sports bike – the 752S. The bike will make public debut at EICMA 2018. It was showcased as a concept at the 2017 EICMA. The new Benelli 752S is positioned in the middle weight naked street bike segment.

In terms of design, the Benelli 752S gets a classic design, which is strikingly similar to the concept. It is positioned in the 750cc middleweight segment and will see kerb weight of 227 kgs and a 14 liter fuel tank. 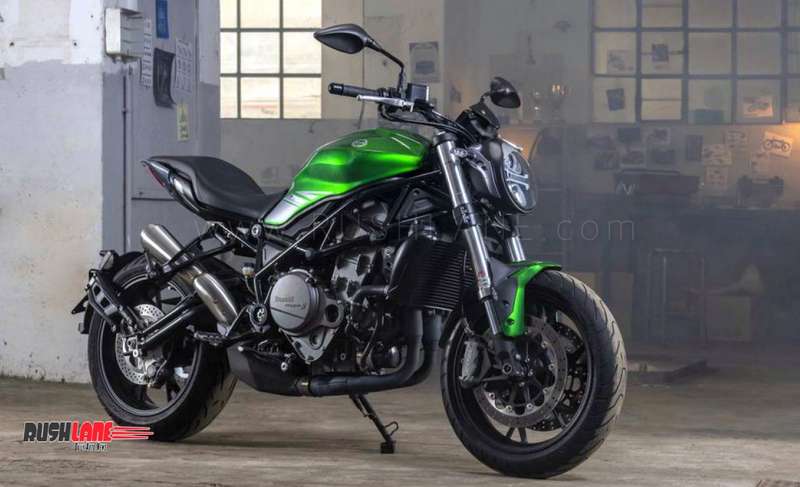 Benelli 752S will get Marzocchi 50mm inverted fork in the front and 45mm monoshock at the rear with adjustable spring preload. It will also receive Brembo disc brakes with dual 320mm disc with 4 piston calipers in the front and single 260mm disc with 1 piston caliper at the rear. It gets ABS as standard and will sit on 17” wheels fitted with120 / 70-17 and 180 / 55-17 tyres. 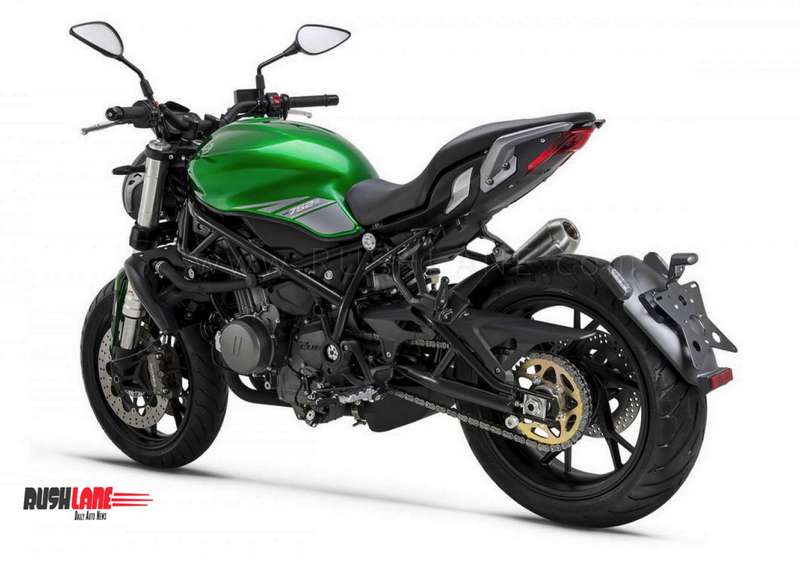 Set for launch in Europe during the summer of 2019, no indications of pricing have been revealed as on date. It is also not yet ascertained if the Benelli 752S will be a part of the many new launches planned by Benelli in India. Benelli seeks to take on the fast growing 300cc and above segment in India. This year two models – Benelli TRK and Benelli Leoncino 500 are planned for launch in India along with the Imperiale 400 and 530.

The company has ended ties with the DSK Motowheels and entered into an agreement with Hyderabad based Adishwar Auto Ride International, a subsidiary of Mahavir Group. Benelli plans a total of 12 models by the end of 2019 and operations will be carried out at the Hyderabad facility with initial capacity of 7,000 bikes per year where the CKD units will be assembled. Capacities will be increased as per demand.