Benelli Leoncino 500 teased ahead of India launch next week 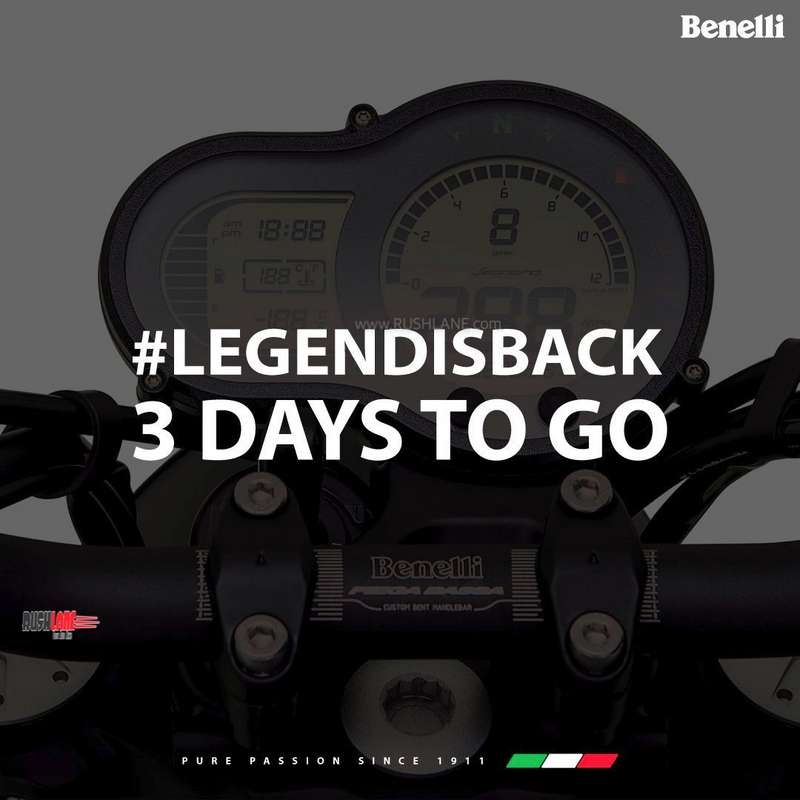 Benelli has made a striking comeback into India with the TRK502 and TRK502X doing well in terms of sales. Now the company gears up for the launch of the Leoncino 500 in India.

Benelli Leoncino 500 scrambler will be launched in India on 5th August 2019. It will be offered in two variants of Standard and Trail and could be the most affordable 500cc Benelli in the market. In international markets it is offered in three variants of Standard, Trail and Sport but in India, the company will gauge responses prior to bringing in all three variants. 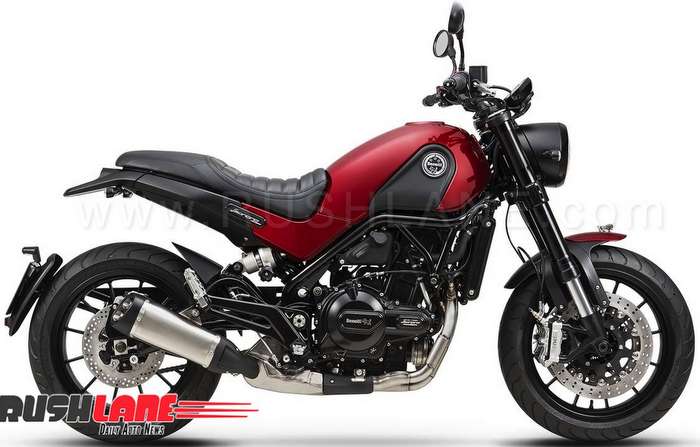 Benelli Leoncino 500 is a scrambler styled naked motorcycle. It sits on 17” alloy wheels and receives a digital dashboard with analog tachometer and digital speedometer offering a fuel gauge, clock, mileage and trip meter along with a gear position indicator. It gets LED head and tail lamps and comfortable seating.

Engine specifications on the Benelli Leoncino 500 includes the same engine that powers the TRK502. This 499.6cc, parallel twin, liquid cooled engine offers 47 bhp power at 8,500 rpm and 45 Nm torque at 5,000 rpm mated to a 6 speed gearbox.

It commands kerb weight of 207 kgs and gets a 12.7 liter fuel tank. Benelli offers the Leoncino 500 in colour schemes of red, black and grey in international markets but the company has not confirmed colour schemes for India.

Benelli Leoncino 500 Standard variant is expected to be launched first in India followed by the Trail variant at a later stage. It will not find any direct rivals in the country but could contend with the Ducati Scrambler and the Harley Davidson Street 750 along with the newly-launched CF Moto 650MT.