Benelli TNT 25 is an entry level naked sportsbike from the Italian brand. It was launched back in December 2015 for a price of Rs 1.68 lakh (ex-showroom, Pune) for the standard variant and Rs 1.75 lakh (ex-showroom, Pune) for the Premium variant. Standard variant got MRF Tyres, while the premium variant got Metzeler tyres. The naked street fighter was assembled locally at (now defunct?) DSK Motowheels’ CKD plant at Wai near Pune.

Positioned as a more premium alternative to the KTM Duke 200, Benelli’s most affordable motorcycle seems to have been discontinued from India. After our reader gave the tip, we spoke to a few dealers who said that they do not have any stock of the TNT25 with them. 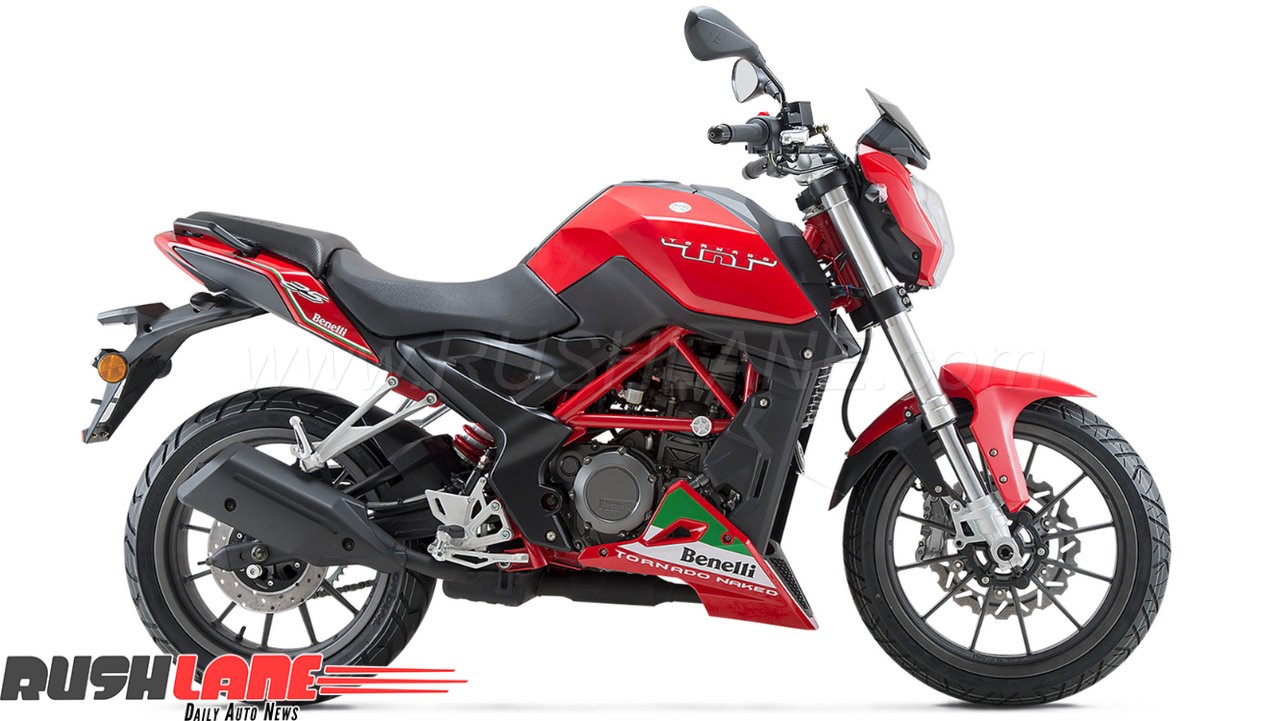 When asked if the bike is discontinued, they said that they do not have any information as the company is in a transition period (DSK Motowheels has reportedly sold their Benelli rights in India to Hyderabad’s Mahavir Group). On the other hand, reader Sriram S says – “I called up Benneli showroom this Saturday and he updated me it’s on booking and bike will be available only after 4 months!”

Speaking about the Benelli TNT 25, it has an attractive styling. The headlamp is derived from the TNT 300 but the fuel tank, side cowl and tailpiece designs are fresh. The smaller bike also looks more athletic than elder sibling (TNT 300). It measures 2,080 mm in length, 810 mm in width, 1,125 mm height and has a wheelbase of 1,400 mm. 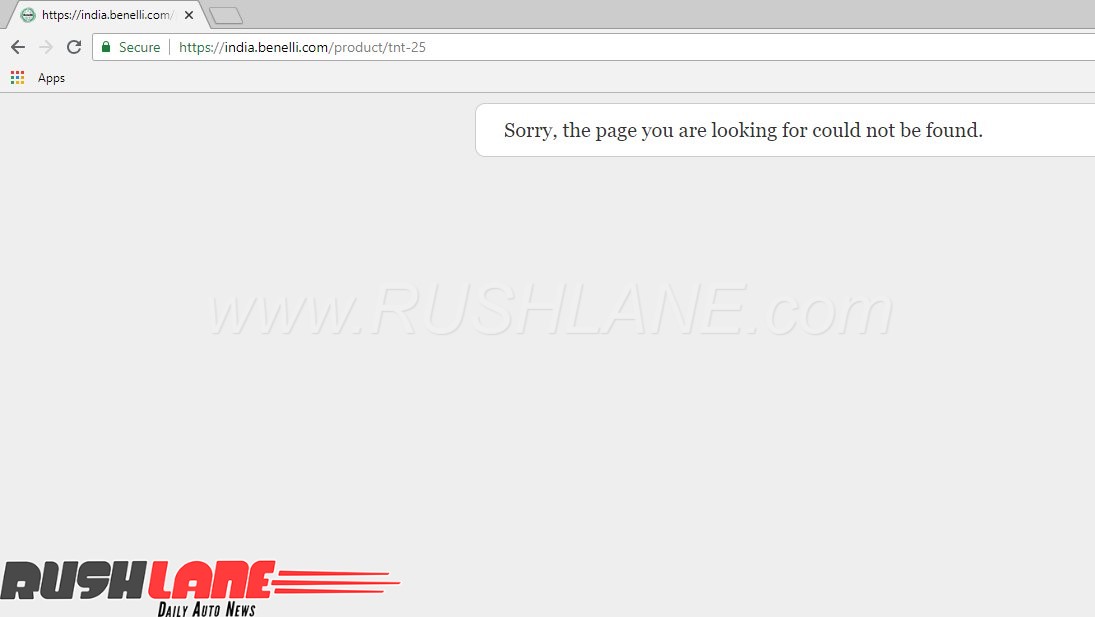 Keeping the price and power in mind, Benelli TNT25 rivals the likes of KTM Duke 250 in India. It remains to be seen if the TNT 25 is relaunched in India or not. If yes, will it come back with ABS?