With its new local partner in Hyderabad-based Mahavir Group, Benelli is gearing up to introduce as many as 12 products in India by 2019. The small and medium displacement motorcycles will play a crucial role in the brand’s second shot at the highly competitive two wheeler market.

The Benelli TRK 251 compact adventure tourer is certainly one of the most interesting models in the bike maker’s stable simply because it has no direct rival in our market. That it can see as rivals, are more expensive options like the BMW G310GS or the upcoming KTM 390 ADV. If timed and priced right, Benelli could run away with the first mover’s advantage in an untapped niche which is touted to hold a very high potential. 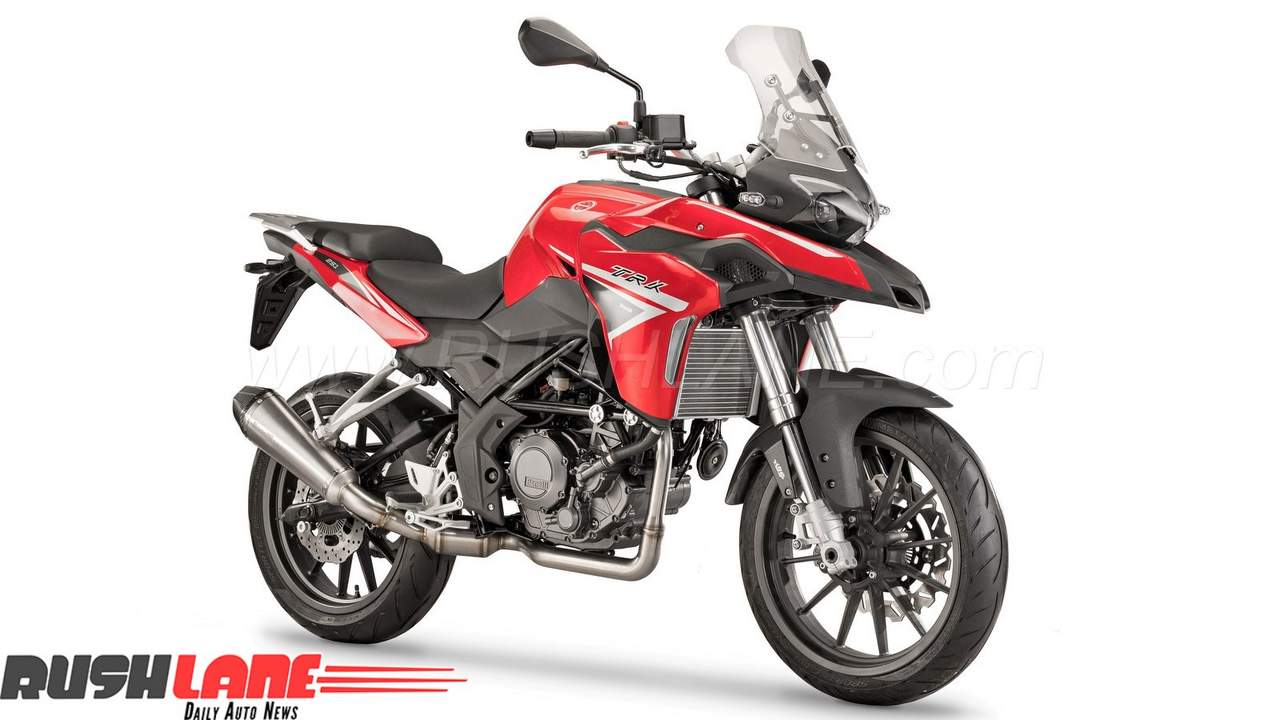 Introduced at EICMA 2017, the Benelli TRK 251 is a miniature version of the TRK 502 and shares all the main traits with its bigger sibling. With an imposing stance, massive fuel tank, purposeful semi fairing, long travel suspension system and comfortable seats, the TRK 251 is a full-fledged adventure tourer which is not afraid to get it’s tyres dirty.

The steel trellis frame, equipped with 41 mm upside-down front fork and an adjustable rear monoshock, is the right kind of hardware for the motorcycle’s purpose of long distance touring with a dash of mild off-roading. Braking system which consists of a 280 mm front and a 240 mm rear disc is shared with the Leoncino 250 scrambler. Front (110/70-R17) and rear (150/60-R17) tyres too are similar in size to those of the scrambler. 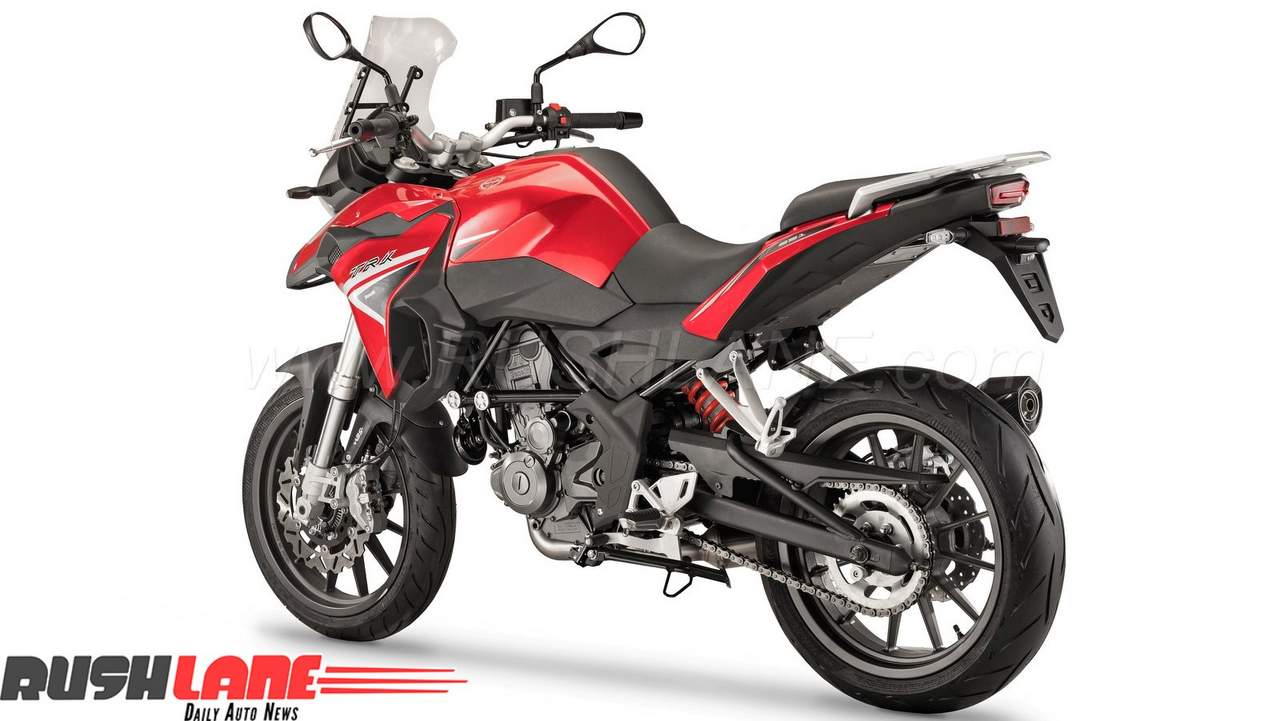 Power comes from a 249 cc liquid-cooled single-cylinder engine (also shared with Leoncino 250) which is capable of pumping out 25.8 HP and 21.2 Nm of torque. Transmission is a 6-speed unit.

The Benelli TRK 251 is expected to be assembled at the upcoming CKD plant near Hyderabad which is slated to become operational in late 2018. In the second phase of operation, Benelli and Mahavir Group are reportedly planning to increase the local content of the motorcycles that are to be assembled out of CKD kits.