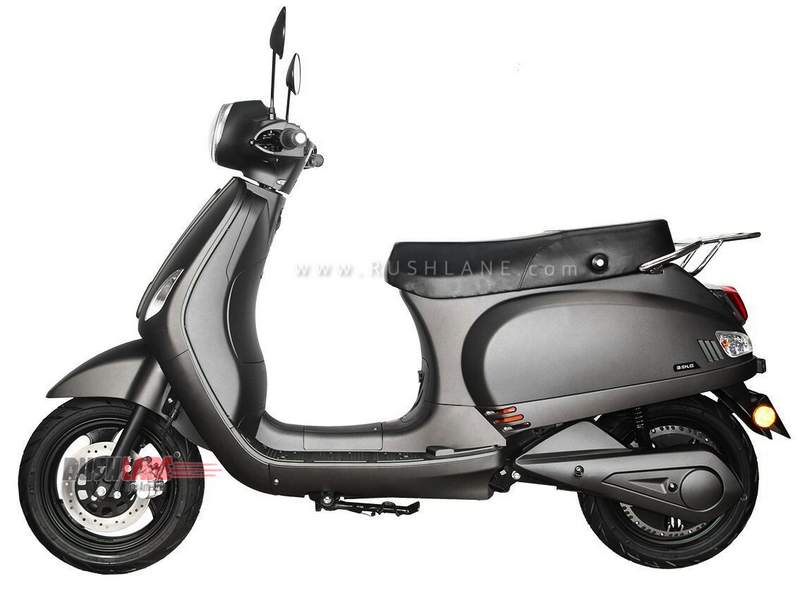 Benling India, a subsidiary of Chinese scooter maker, is set to introduce its flagship product in India sometime later this year. This new Aura e-scooter will be the first product from the company brand from their ‘high speed’ premium range launched in India.

To keep prices competitive, it will be manufactured in India. Ahead of launch, production has already commenced at Benling local plant in Manesar, Haryana. The launch of the Benling Aura comes after the company, which started operations in India in May 2019, has also successfully launched three low speed models of Kriti, Falcon and Icon. These three are entry level electric scooters.

Benling Aura electric scooter has received approval from Government certified bodies such as the International Centre for Automotive Technology (ICAT). It is expected to be priced at around Rs.90,000 when launched taking advantage of benefits under the FAME-II scheme offered by the Indian government. 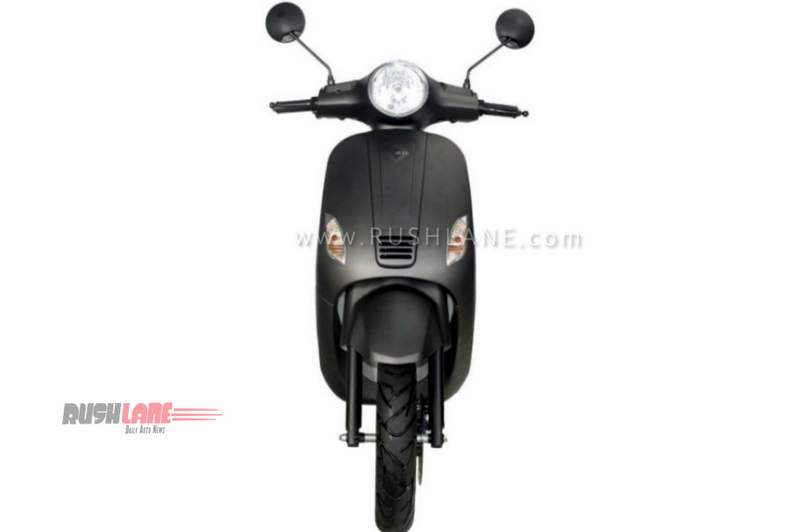 There is one unique feature that sets the Benling Aura apart. This is called Breakdown Smart Assistance System (BSAS), which, if there is any issue with controller, battery, motor or BMS, the scooter will stop, but on pressing the BSAS switch, it will restart and continue to run, though at a lower speed. Despite the breakdown, the scooter will take the rider upto 15-20 kms depending on battery charge.

Benling Aura is powered by a 1200 BLDC electric motor along with a 72V/40 Ah detachable lithium-ion battery offering a range of 110-120 kms on a single charge. Top speed is rated at 60 kmph and the battery can be charged via a conventional household battery socket upto 100 percent in 4 hours. It comes in with built in safety features such as anti theft alarm, rear wheel integrated locking system and remote keyless system with remote start and stop feature.

Other mechanics include telescopic suspension in the front and twin shocks at the rear and braking via disc brakes at both ends. The Benling Aura sits on 12” wheels fitted with 90/90 tyres. It weighs a total of 95 kgs and gets high ground clearance of 165mm.

On board design elements will see the Benling Aura a Vespa lookalike. It will get rounded headlamps, turn indicators on the cowl, flat seats and a large footboard. It also gets a fully digital instrument console and the company is also likely to introduce smartphone connectivity and an in-built GPS system.

Benling currently operates via 25 dealerships in the country spread across cities such as Bangalore, Hyderabad, Chennai, Gurugram, and Kolkata. Expansion to other cities is on the cards while the company is also in talks with fleet operators for added reach across India. Once launched, the Benling Aura will compete against the Ather 450 and the soon to be launched Bajaj Chetak Electric.