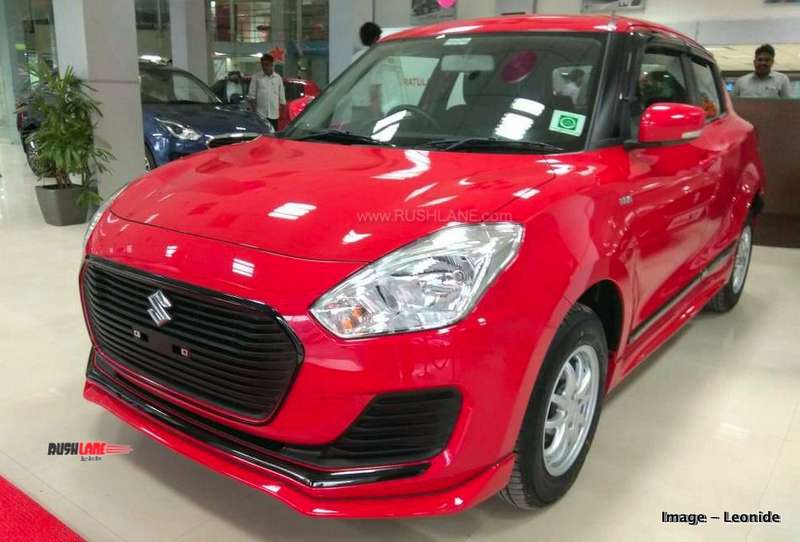 May 2019 was one of the worst months of Maruti Suzuki India, as far as sales are concerned. India’s largest car maker, registered a heavy decline in sales, by as much as 24% in the domestic market. Despite of this heavy decline, Maruti Suzuki has managed to maintain its dominance in the list of best selling cars in India.

All the cars which featured in the top 5 list, registered huge decline in sales. Heaviest decline was suffered by Dzire, whose YoY sales declined by almost 34%. WagonR posted the least decline in the top 5, with sales declining by about 9%. Below is the full report on performance of India’s best 10 selling cars for May 2019.

On the 6th spot is a new entrant, Maruti Eeco. It is to be noted here that the Eeco has regularly featured in the list of top 10 on most months, but never so high up. The reason it is featuring this time on the 6th spot, is because Omni has been discontinued. This has resulted in some buyers of Omni shifting to Eeco as an alternative – which has pushed sales of Eeco higher. This is clearly seen in the sales report, as YoY sales increase of Eeco sales is almost 50%.

After featuring all Maruti in top 6, finally another car brand appears in the list on the 7th spot. This is the Hyundai Creta, which has now become India’s best selling SUV, for the first time in about two years. And the reason it has managed to regain the top spot, is the huge decline in sales of Maruti Brezza, which is now sitting on the 10th spot. Sales of Maruti Brezza have declined by 44% for May 2019.