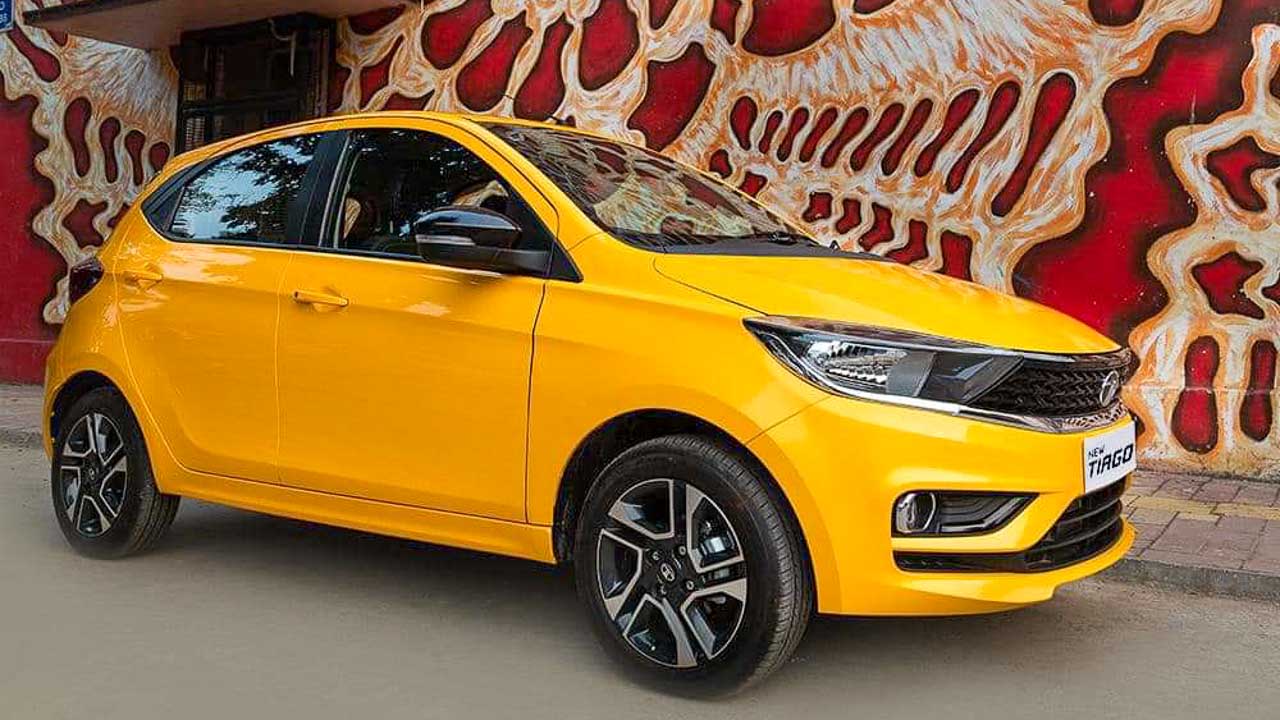 Maruti has the most number of cars in the list of top 25, followed by Hyundai, Tata, Mahindra, Renault, Toyota, Honda, Kia

After more than three months of turbulence, car sales have largely stabilized in July. Many cars have registered positive growth in July, which is a heartening development for the besieged auto sector. Sales rankings of cars are also getting back to pre-Covid patterns after throwing some unexpected results in May and June.

Affordable small cars such as Alto, Wagon R, Swift, Eeco and i10 Grand are among the bestsellers in July. SUVs like Creta, Seltos, Brezza and Venue also continue to dominate. Among the top 10 slots, Maruti Suzuki takes seven whereas Hyundai and Kia share two and one, respectively. Leading the pack is Maruti Alto with 13,654 units sold in July. As compared to 11,577 units sold in July last year, YoY sales have improved by 18%.

Hyundai Creta drives in at fourth place, restabilising itself as the bestselling SUV. All-new Creta was launched earlier this year in March and its sales have picked up pace post the lockdown. New Creta comes with a range of changes including design upgrades, new features and BS6 engine options. In July, a total of 11,549 units were sold. This translates into an impressive YoY gain of 75%, as compared to 6,585 units sold in July last year.

Among all cars, the ones with highest YoY growth include Hyundai Creta (75%), Hyundai i10 Grand (65%) and Maruti Suzuki Vitara Brezza (47%). Overall, nine cars have registered positive YoY growth in July whereas eleven cars have negative growth.

The auto industry is hopeful that car sales will improve further in the coming months. The festive season begins in September, so sales could stay buoyant in the following months.