Bird EV1 electric hatchback to launch in India for around Rs 10 lakh. Running costs claimed are as low as Rs 60 for 100km.

Haima Automobile has officially announced its Indian debut at Auto Expo 2020 with the introduction of the electric hatchback, Bird Electric EV1. The Chinese brand has also confirmed that the new EV will be priced around Rs 10 lakh (on-road). The EV1 is a joint effort by Haima New Energy and Bird Group.

A production facility has been planned in Manesar, Haryana. Being in its early stages of planning, it would take at least 12 months (or more) to roll out the first batch of Bird Electric EV1 units from the Manesar plant. The electric hatchback is aimed to offer excellent value for money in the B-segment, thanks to the government’s continuous support to the development of EVs. 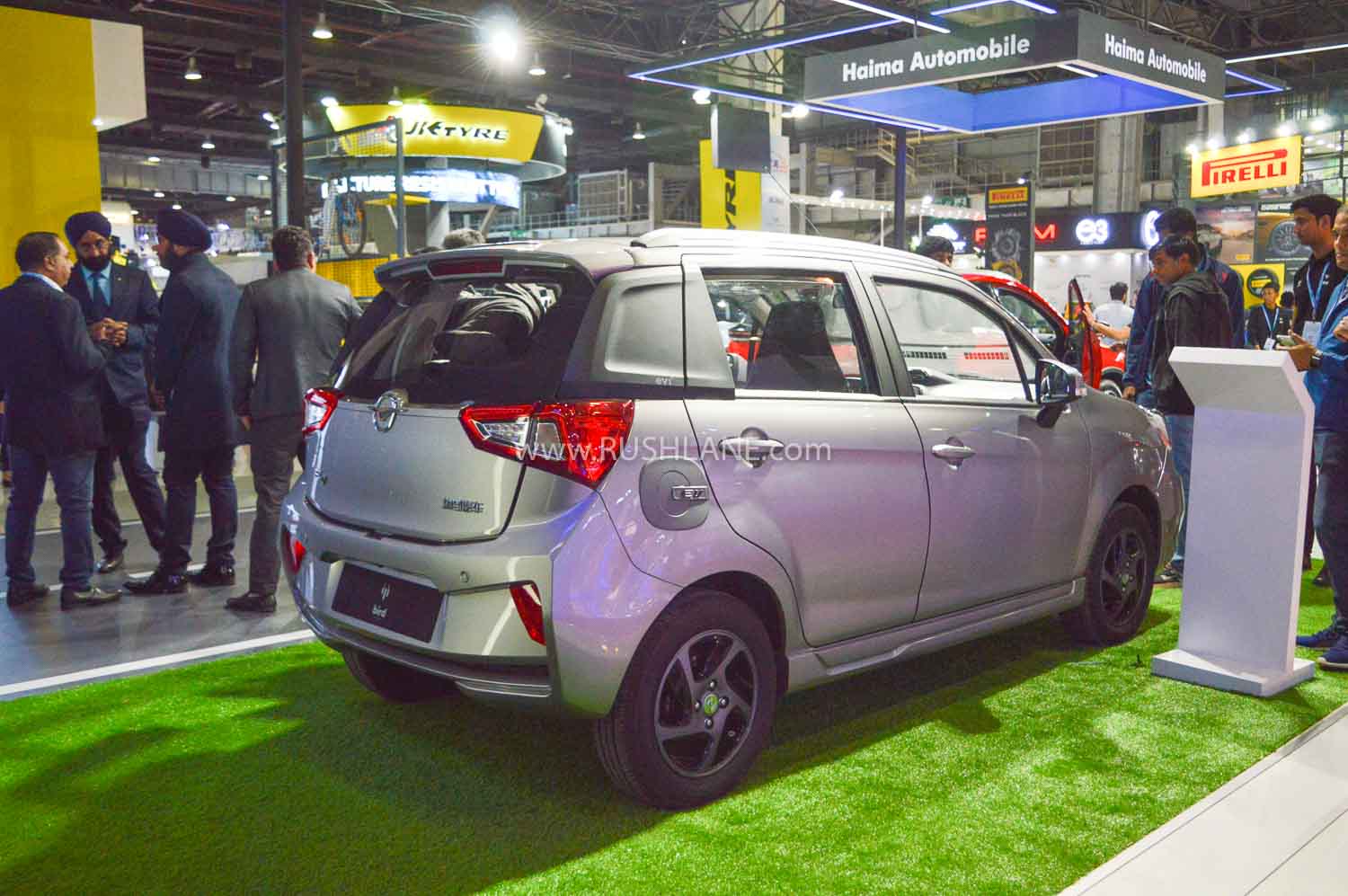 The Bird Electric EV1 is powered by a permanent-magnet synchronous motor and comes in two formats: 20.5kWh battery with 200km range and 28.5kWh battery with 300km range. Coupled to the smaller battery pack, the motor generates roughly 39bhp and 95Nm of torque. The torque output rises to 105Nm with the bigger battery pack. Normal charging hours stand at 9 hours for the 20.5kWh variant and 11 hours of 28.5kWh. There are no words on fast-charging support yet.

Claimed range figures are on the scale of 200km and 300km for the 20.5kWh and 28.5kWh variants, respectively. The top speed is capped at 120km/h. Even though the 28.5kWh showcases better output figures, it is about 105kg heavier than the lesser 20.5kWh which weighs in it at 930kg. 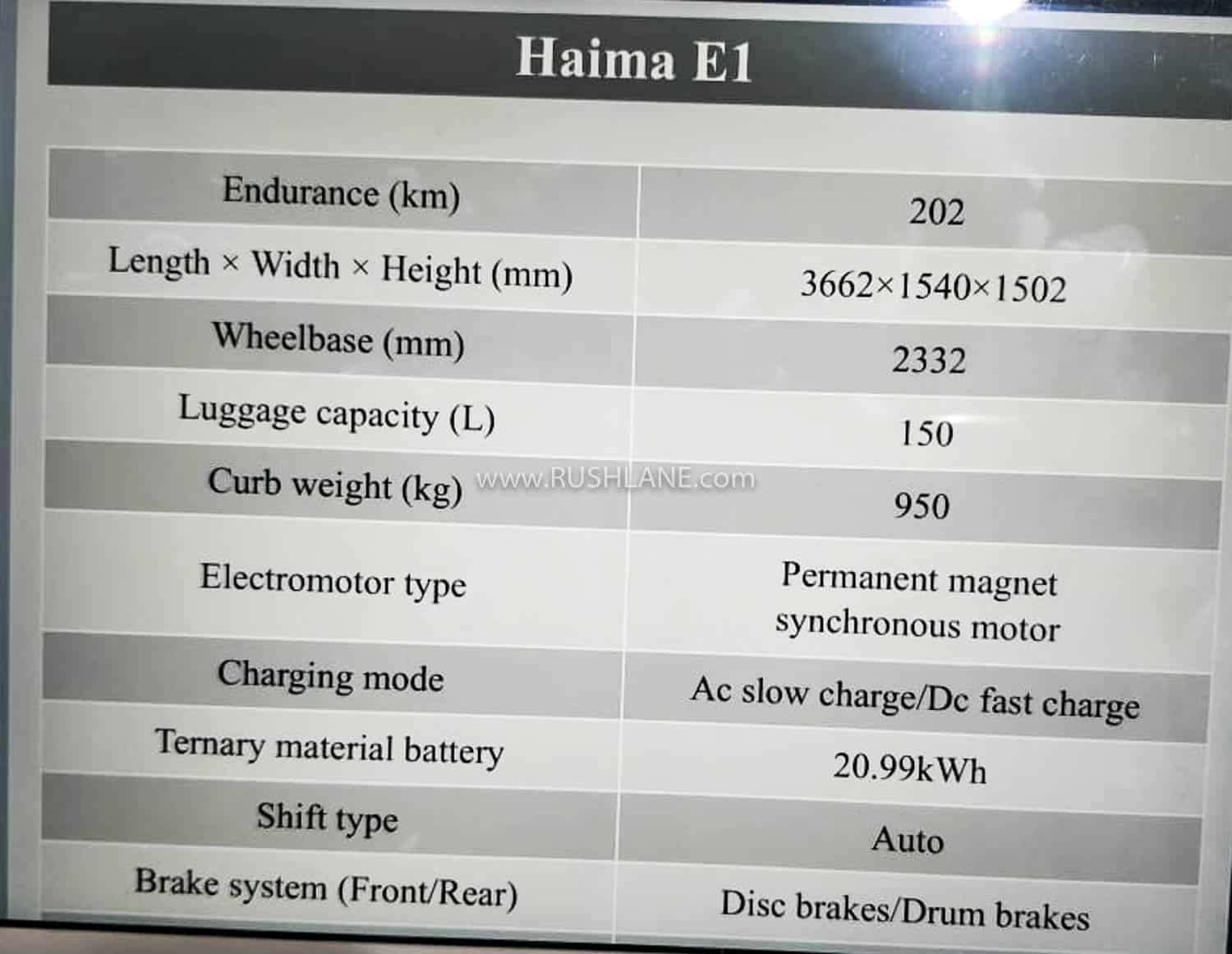 However, the main highlight of the Bird Electric EV1 is its running costs. The company claims that the electric hatchback can do a 100km trip for just Rs 60 (which is much lesser than a litre of petrol or diesel at present). The initial asking price would still seem high for the performance it packs, but the EV industry is constantly developing new products and technologies to bring the prices down and up the desirability.

The ongoing Auto Expo 2020 sees the participation of multiple EV brands across major segments of the Indian automotive market. Major names such as Tata Motors, Mahindra and even Maruti Suzuki have come up with some plans to promote emission-free modes of mobility in the country; most of which are being showcased in both concept and product-ready formats at the 15th instalment of the popular biennial automotive show.