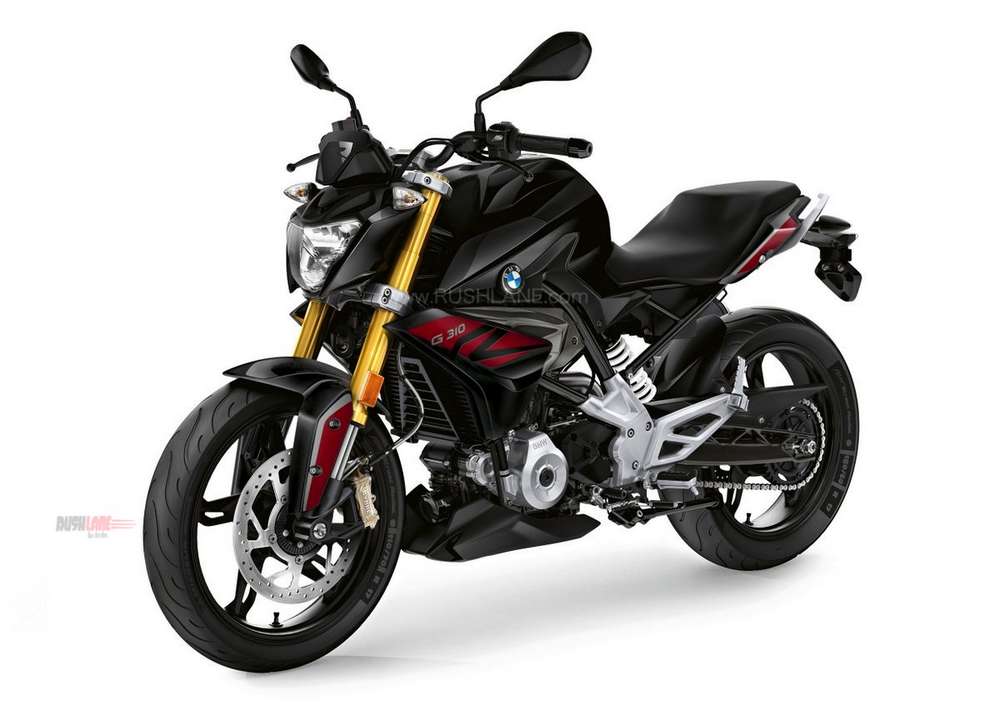 The BMW G310R and G310GS may be manufactured in India but its primarily intended for international markets. In Europe, the compact naked sportsbike is competitively priced against its main rival, the KTM Duke 390, but in our market, it commands a significant premium. BMW Motorrad India seems to have made a conscious decision to position the naked motorcycle as an aspirational product that could serve as a potential point of entry for BMW fans.

The German brand has quietly introduced a subtly revised Cosmic Black color theme on the G310R and a Strato Blue Metallic for G310GS. In the case of G310R’s updated Cosmic Black – it looks like the changes have been incorporated based on the customer feedback. The fuel tank extensions, front mud-guard and a part of the tailpiece which were previously finished in white now receive Cosmic Black color like rest of the bodywork.

The all-black paint job is contrasted with red decals on the tailpiece and tank extensions. Though the changes are very small, the new colour theme renders the motorcycle a cleaner look. There are absolutely no other changes to the street fighter. In the case of G310GS, Strato Blue is an all new colour option. 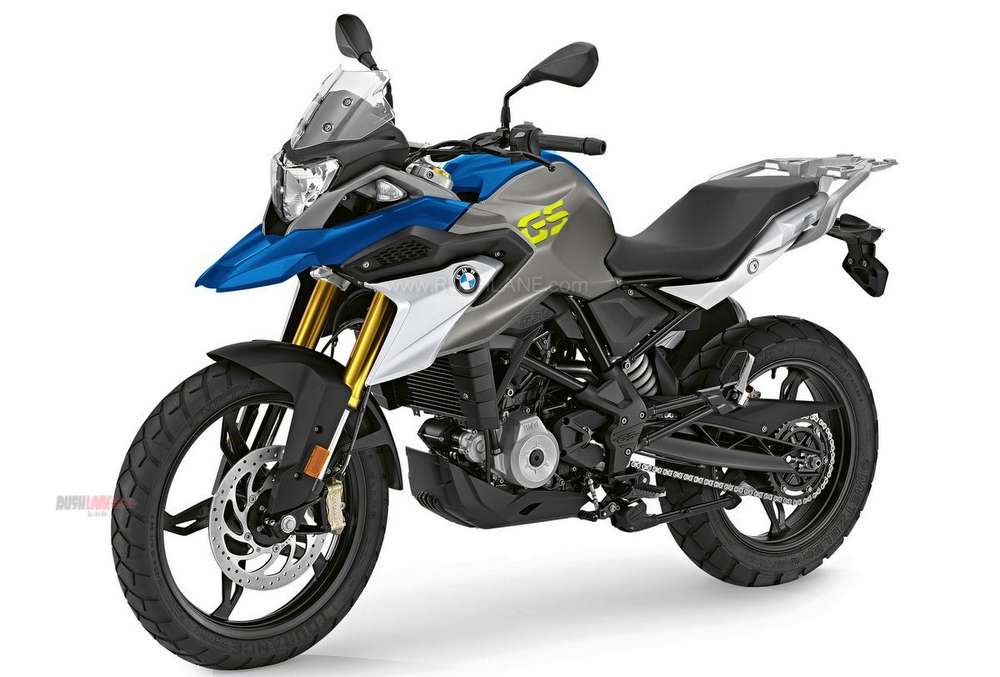 At ex-showroom price of INR 2.99 lakhs for the 310R and INR 3.49 lakhs for the 310GS, the compact BMW motorcycles are more expensive than several more powerful contenders but it targets a very narrow yet dedicated set of audience. The RE 650 Twins are cheaper and offer much better value proposition but for some, owning a motorcycle with BMW badges is well worth the price.

Moving forward, BMW would be coming up with a fully faired version of the G310R. Previewed in the form of G310RR concept in Japan last year, the fully faired compact displacement sportsbike will be locking horns with the likes of KTM RC 390 and Kawasaki Ninja 300 on the global stage. Considering that the BMW G310RR will also be manufactured in India alongside its street fighter and adventure tourer siblings, it is reasonable to assume that it will be launched in the country.