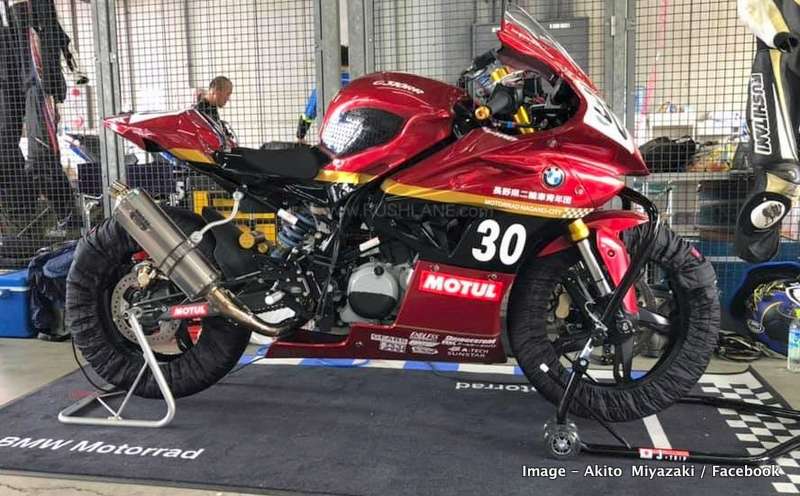 BMW Motorrad recently held G310R Trophy one-make race at Twin Ring Motegi circuit in Japan. The rules prohibited any mechanical changes to the India-made motorcycles (save for performance exhaust) but the contestants are allowed to modify the bodywork as they wish. Not surprisingly, several of the G310R motorcycles which showed up for the race were sporting aerodynamic full fairing not very different from the one seen on BMW G310RR concept bike.

The assortment of modified fully faired BMW G310R motorcycles from Japan show us that the compact German sportsbike can totally pull off the supersports bodystyle. The official BMW G310RR is currently under development and we hope to see it making its first public appearance at this year’s EICMA show in Milan in November.

The G310R Trophy motorcycles were modified with the help of Japanese BMW dealers. Every team had its own idea of a compact BMW supersports bike but they all looked sharp and intent. Quite a few of them derived their design inspiration from the HP4 Race. 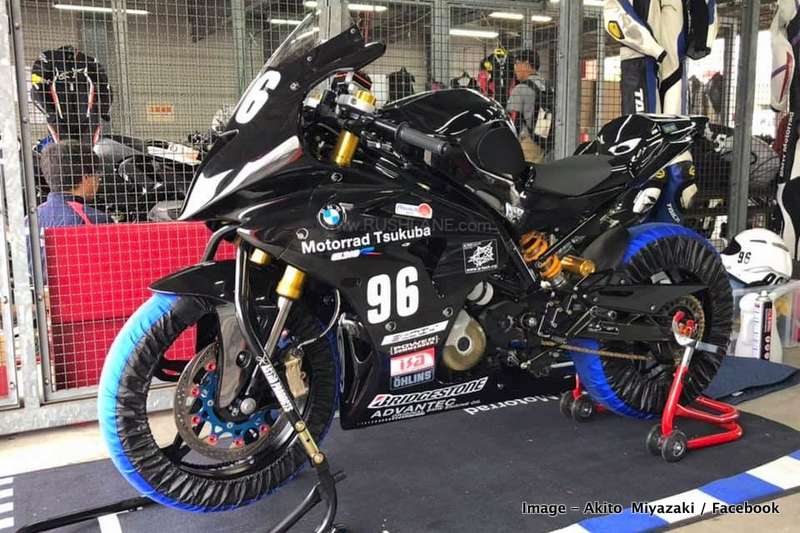 All the motorcycles were equipped with stock suspension system which comprises 41 mm inverted telescopic fork at the front and a monoshock at the rear. The Challenger Class contenders used stock tyres while Neo Standard Class entries were allowed to use high grip radials. Both classes employed the regular road-going version’s braking system (300 mm disc with 4-piston calliper at the front and 240 mm disc with single piston floating calliper at the rear).

The racing motorcycles had no modifications to their engines whatsoever. The BMW G310R is powered by a 313 cc single-cylinder liquid-cooled engine which produces 34 PS and 28 Nm of torque. Transmission is a 6-speed unit. Combine this performance with a light weight and aerodynamic package, and you get a zippy track performer.

The BMW G310RR, when launched, would have India as its primary production location like its street fighter and adventure tourer siblings. Though it is likely to be sold in India at a premium, it would be priced competitively against the KTM RC390 in international markets.