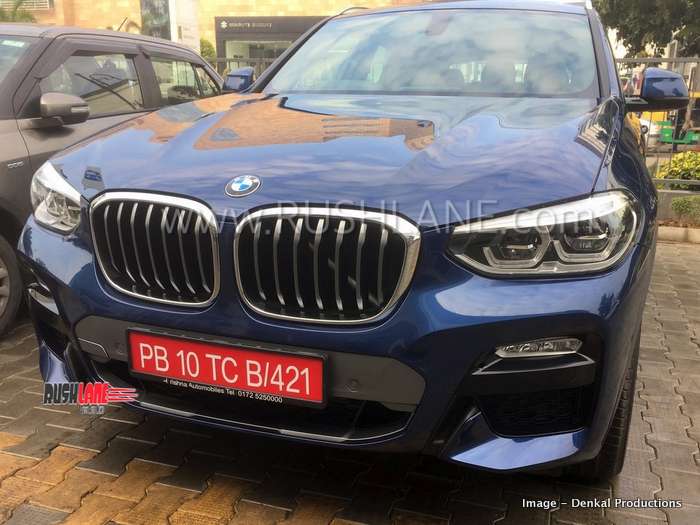 Dr. Hans-Christian Baertels, President (Act.), BMW Group India, said, “BMW Group India is on a growth path. Closing 2018 with highest sales ever, the momentum has been successfully carried forward into 2019 by registering the best Q1 sales till date.

BMW Group India will continue its unwavering focus on maximizing performance, bringing best-in-class products to the Indian market and exceeding expectations on each and every service that is offered. We are confident that the growth strategy for BMW, MINI and BMW Motorrad will yield even higher results in the coming months and we will continue to grow the luxury vehicle market in India.”

For 2019, BMW Group India plans to launch as many as 12 new cars. This includes the likes of new gen 3 Series sedan, 8 series, X7 SUV, X5, SUV, X2 and X4 crossovers (X4 launched in Jan), new Z4, and a few cars under the MINI range. BMW India Twitter officially announced the arrival of the new Z4 today. This is what they tweeted – “A roadster designed with only one aim: The freedom between the road and the open sky. Introducing the all-new #BMW #Z4. Know more: http://bit.ly/2OLG8jj”