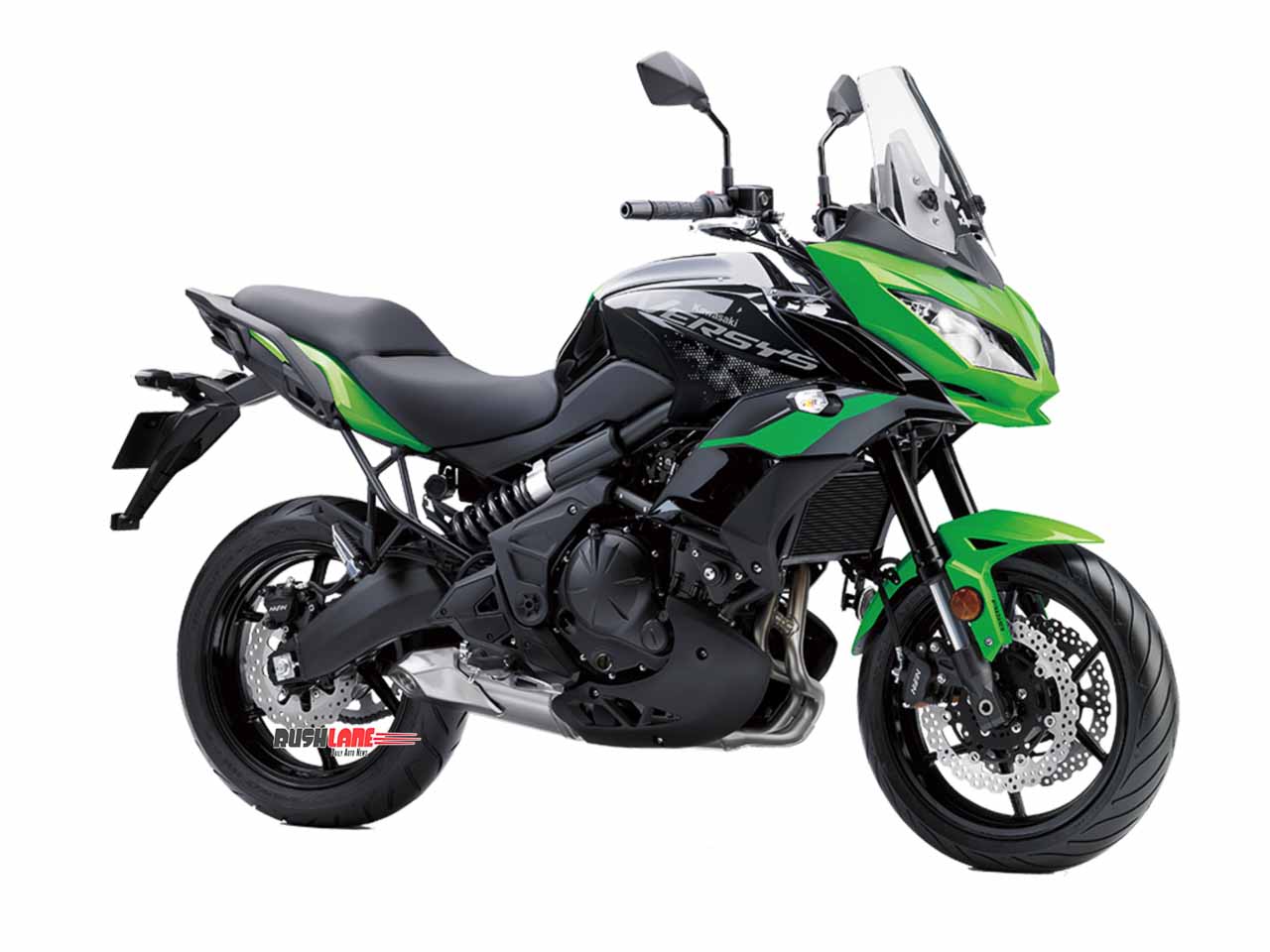 Kawasaki India has announced the launch of BS6 Versys 650 today

Japanese bike manufacturer has expanded its India portfolio by launching the BS6 compliant Versys 650. The popular adventure tourer is now offered at a price of Rs 6.79 lakh (ex-showroom) which makes it dearer by just Rs 10,000 to its BS4 predecessor.

The Versys 650 is the third motorcycle from Kawasaki in the 650cc category to adhere to the stricter BS6 emission norms after the Ninja 650 and the Z650. While almost all the other motorcycles in their portfolio had already received the BS6 update, the Versys 650 was due for the BS6 treatment.

The 2020 Kawasaki Versys 650 is also now the most affordable adventure tourer offering in the Japanese brand’s portfolio since the Versys-X 300 has been discontinued. Apart from the updated engine, there isn’t much change to the latest iteration of the middleweight ADV tourer.

Design wise, the Versys 650 remains identical as it sports the same wide handlebar and twin headlamp setup common to the Kawasaki range. It comes with only one colour option- candy lime green. It still makes do with a semi-digital instrument cluster which was offered in the BS4 version.

It’s the same story when it comes to underpinnings. The diamond frame rests on an adjustable and long-travel 41 mm dia upside-down front fork with stiff springs which is the key to active control of the bike’s front-rear weight transfer. The rear suspension unit is a remote adjustable monoshock whose preload can be adjusted via a knob.

Kawasaki says this long travel suspension helps deal with broken roads in a mature fashion. The bike stands on 17-inch alloy wheels on both front and rear and braking duties are carried out by petal disc brakes with dual-channel ABS. The Versys 650 still enjoys an impressive ground clearance of 170mm.

The only noticeable change is the 649cc parallel twin engine which is now compliant to the stricter emission norms. As is the case with many other high-end powerful bikes, the Kawasaki Versys 650 too has lost power in the transition from BS4 to BS6, although quite minimal. The 649cc unit now generates 66 PS of power at 8500rpm as opposed to 69 PS of power offered in the BS4 version. The torque figure remains the same at 61 Nm at 7000rpm. It continues to be mated to the smooth shifting 6-speed gearbox.

Bookings of the Kawasaki Versys 650 have started both at the showroom level as well as on the website. Customers can just drop in an enquiry at the website and they will be contacted. At present, there are no direct rivals of the Versys 650 in India, however, the competition in this segment is said to intensify with the launch of the Suzuki V-Strom 650, and the Benelli TRK 502 BS6 models sometime later this year.