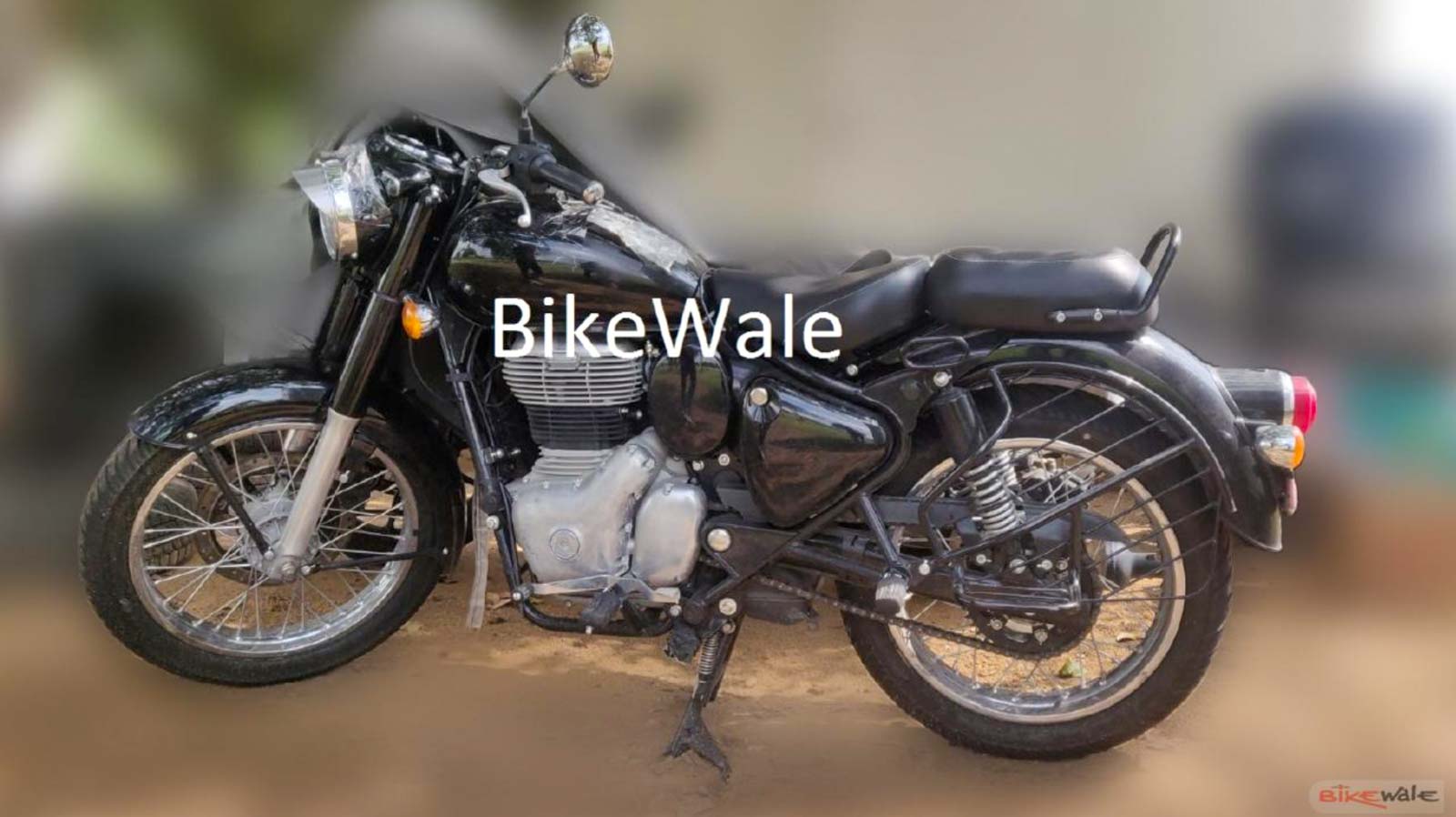 The motorcycles are still not production-ready and unlike initial speculations, the Chennai-based company will not be able to launch them before BS6 emission norms kick in by April 2020. Instead, Royal Enfield plans to update its existing 350cc line-up to BS6 specifications, along with minor changes or additions.

Over the past few months, we have shared multiple spy shots of the new-generation Royal Enfield motorcycles. Now, almost all the design details of the 2020 Royal Enfield Thunderbird X have been leaked in detail. Do keep in mind that the images are of a prototype and the final product can have some variations.

Starting with the overall design, the 2020 Thunderbird X has gone through a complete overhaul, but gets the same aesthetic formula as its predecessors. The headlamp incorporates a halo LED DRL and is flanked by a pair of traditional orange turn signals. 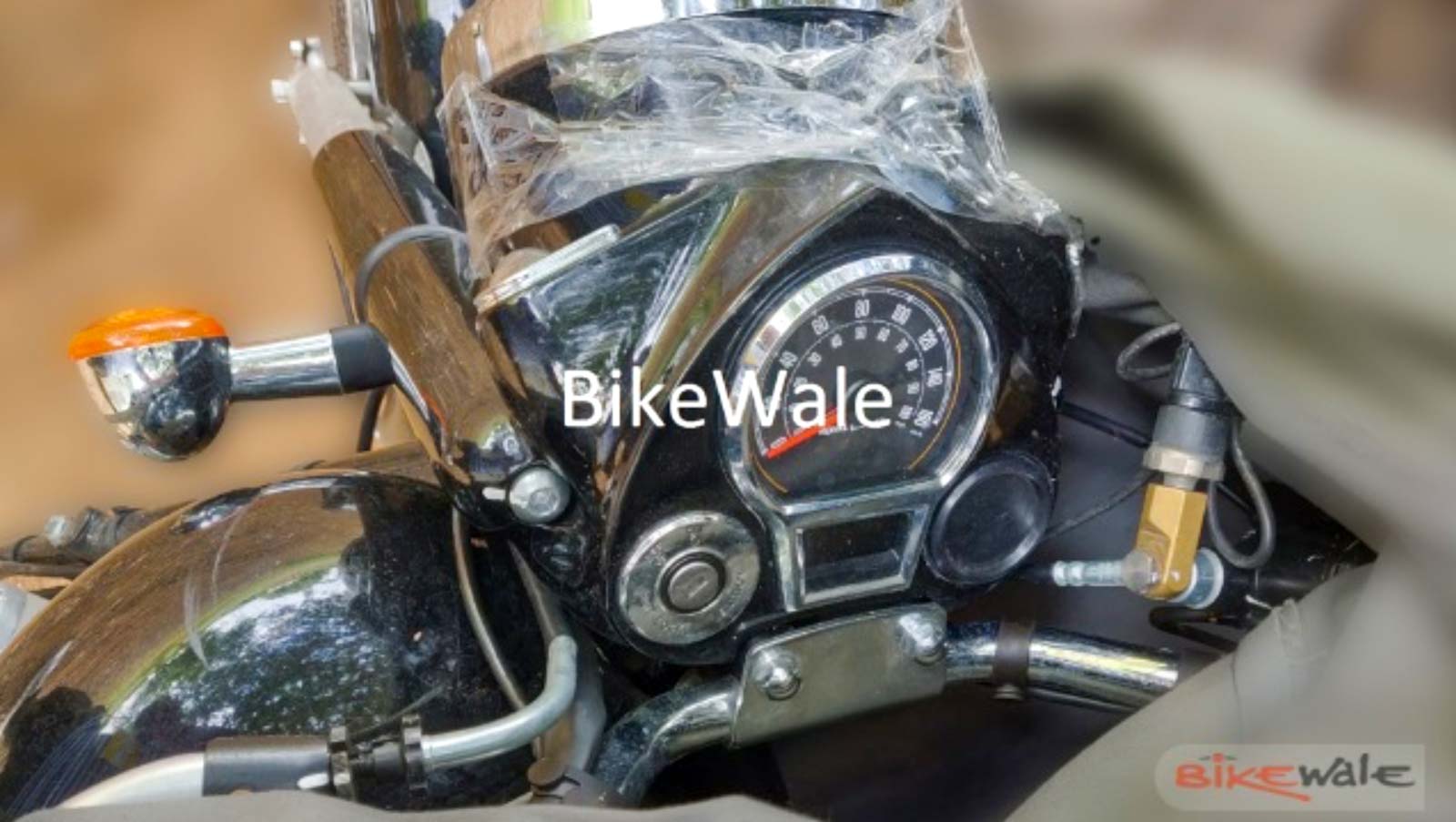 While the wheels and front forks remain the same, the front disc brake (with slots for the ABS sensor) is different and on the opposite side in comparison to the current model. At the rear, the disc and sprocket positions have been interchanged.

The single-pod semi-digital instrument console is entirely new and there is no signs of a tachometer in the test mule. There is an empty dial housing on the right, but we suspect it is for the fuel gauge. The handle grips look fresh and the controls on either side get a retro appeal with the toggle switches for ignition and lighting.

The rear-section has gone through a revamp just like the front. The new round tail lamp sits high while the number plate and indicators hang below. The rear suspension units are not the familiar gas-charged examples found in the present model. Finally, coming to the engine department, the block is noticeably different in shape and size compared to the present-day 346cc UCE single-cylinder air-cooled engines.

Numerous reports have surfaced over the last few months, stating that Royal Enfield will ditch the 499cc UCE engines due to poor sales. We think discontinuing it is the right way forward since the highly desirable 650 Twins (Continental GT and Interceptor) are available within a reasonable margin from the 500 models’ pricing.

The current Royal Enfield 350 models (Bullet, Classic, Thunderbird, Trials, etc.) make just 19.8bhp and 28Nm of torque from its 346cc motors. The engine is mated to a 5-speed transmission. We hope to see better power figures on the new-generation, especially considering the fact that the competition has become tougher with the likes of the Jawa siblings and Benelli Imperiale 400.