The Supreme Court has ordered on Friday that no new 4 wheeler vehicle will be sold in the country without a mandatory three year third party insurance cover for four wheelers and a five year policy on motorcycles and scooters.

This will be offered at the time of sale and registration and would mean that buyers of two and four wheelers will have to shell out the additional 3 and 5 year premium at the time of purchase for third party insurance cover. This regulation has been made mandatory considering the vehicle owner’s non compliance with obtaining mandatory third party cover, which in the case of accidents, leaves the victim without any financial aid. 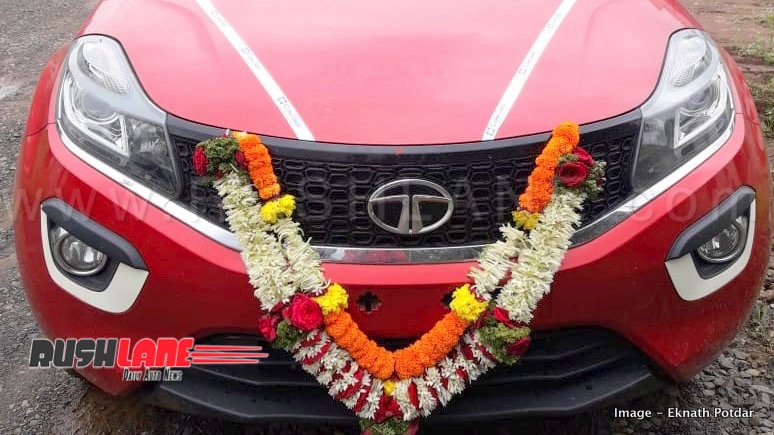 It is based on this court ruling that Insurance Regulatory and Development Authority of India (IRDAI) has issued directives to all general insurance companies dealing with motor insurance to follow these new regulations from 1st September 2018.

IRDAI has stated that the premium will be collected for the entire term of 3 or 5 years in the case of four and two wheelers respectively at the time of sale itself. Thus the premium for the year will be recognized as income and the remaining premium will be treated as Premium Deposit or Advance Premium.

This new rule comes at a time when the Government of India reports road accidents at 1,374 and road fatalities at 400. This number is increasing on a yearly basis, considering the large number of 2 and 4 wheelers added to the roads each year.

The insurer or policy holder cannot cancel the third party cover at any time during the period of the contract. However, this can only be done in the case of double insurance of when the vehicle is not being used or sold or transferred. A no claims bonus would be applicable in the event of own damage component only.