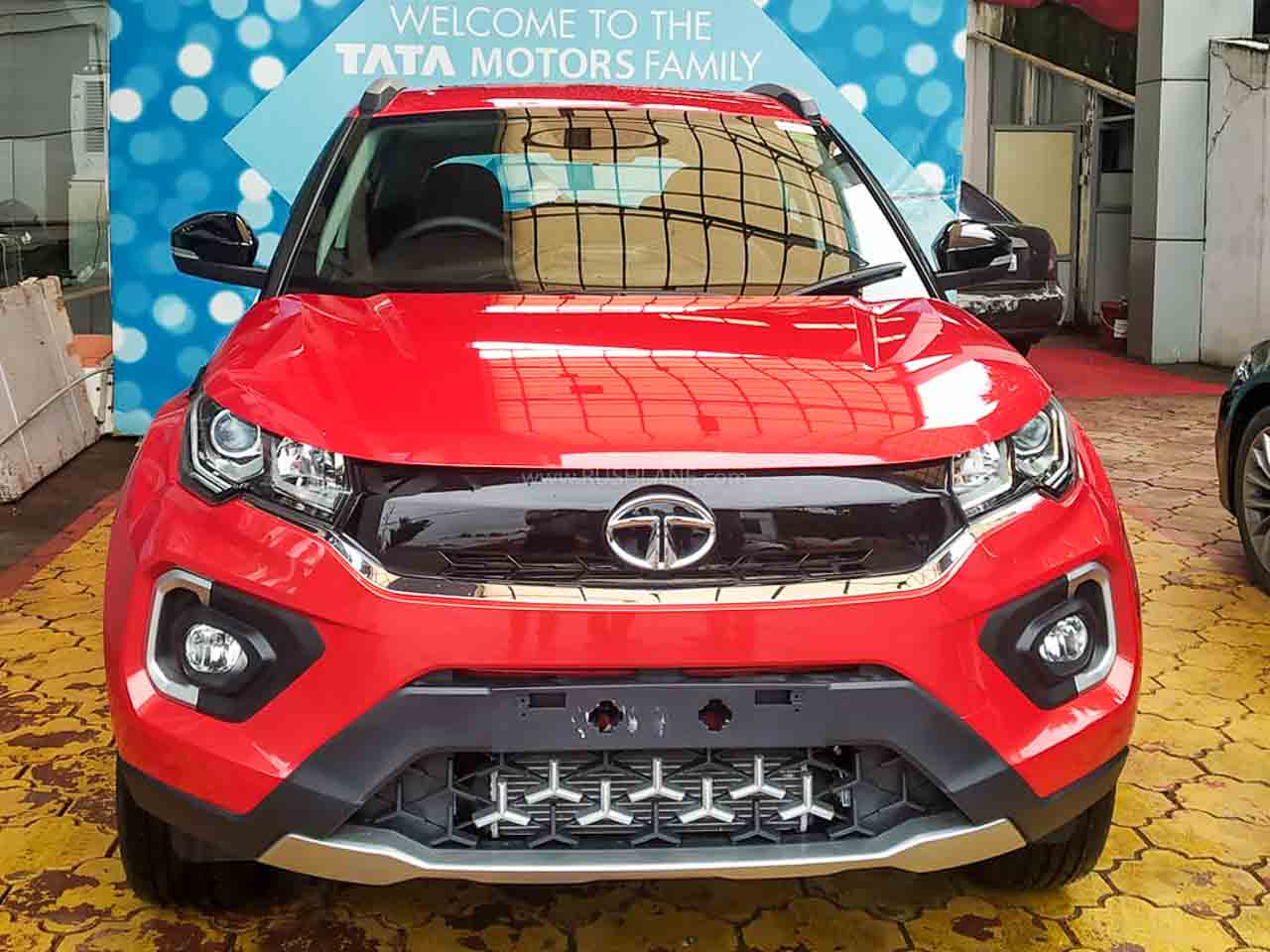 Earlier this month, OEMs revealed sales figures which were dispatched to dealers – Now FADA has revealed retail sales (sold by dealers to customers)

To the relief of carmakers, passenger vehicle (PV) retail sales have improved significantly in July 2020, as compared to June. However, YoY sales growth continues to be negative. A total of 1,57,373 cars were sold in July 2020, which is negative YoY growth of -25.19%. Sales during the same period last year stood at 2,10,377 units.

At number two is Hyundai with 29,413 units sold in July 2020. Just like Maruti, the Korean carmaker has also registered negative YoY growth. Sales during the corresponding period last year stood at 38,556 units. Hyundai’s market share has improved slightly, from 18.33% to 18.69%.

At number five is newcomer Kia Motors, which has been doing exceptionally well with products like Seltos and Carnival. The company recently unveiled Sonet that could emerge as a game changer in the compact SUV space. In July 2020, Kia sold 7,007 units and had a market share of 4.45%.

According to the Federation of Automobile Dealers Associations (FADA), car sales are expected to improve further in August. The month marks the beginning of the festive season with key celebrations such as Ganesh Chaturthi and Onam. As consumer sentiments improve, car sales could witness a boost in August and during the following months as well.

However, yearly outlook continues to be negative for auto sector. FADA has stated that de-growth could be in the range of 15-35 percent across various segments of auto sector including PVs. After the Covid-19 onslaught, it may take several months for things to return to normal in the auto sector. It would be too early to even provide a time frame, as there’s a lot of uncertainly across the globe.