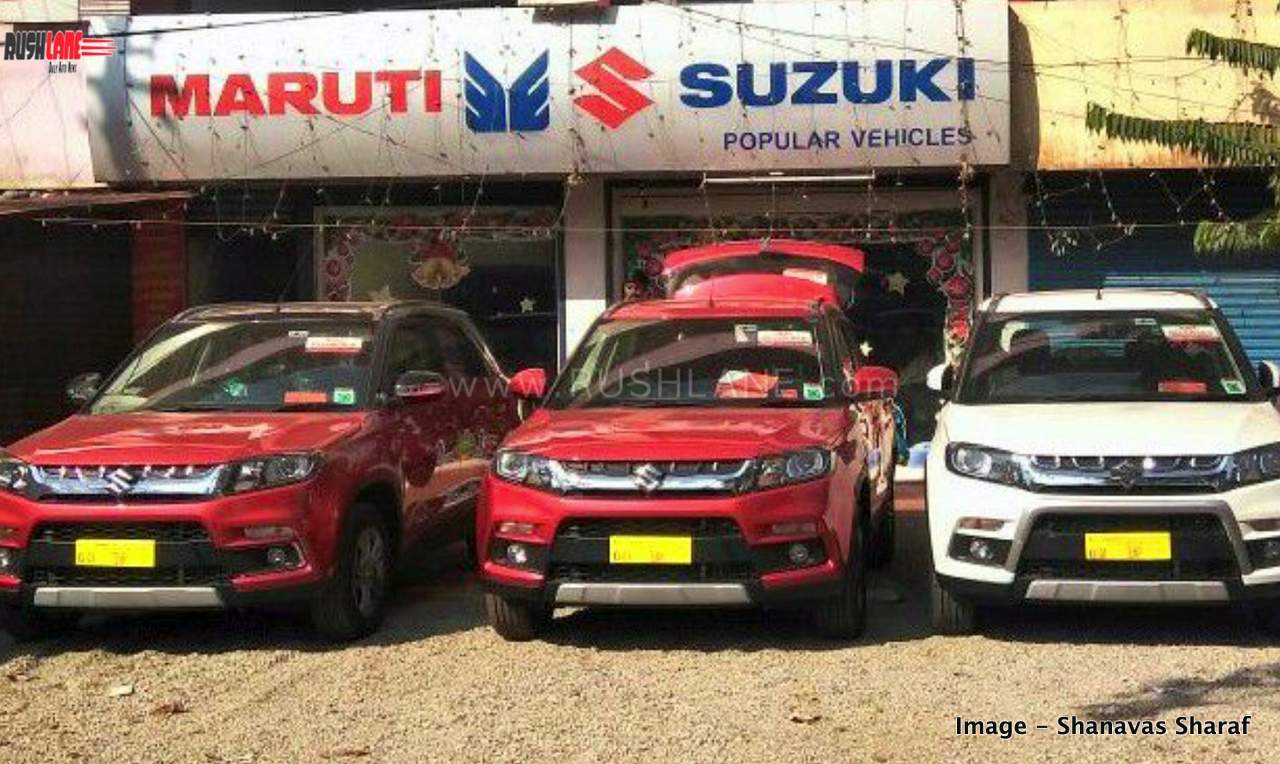 Total passenger vehicle sales in November 2019 stood at 2,63,418 units, down 6.13 percent as compared to sales of November 2018 which stood at 2,80,630. Apart from a precarious market situation which has been noted over the past many months, the transition to BS6 emission standards could be another reason for these reduced sales. 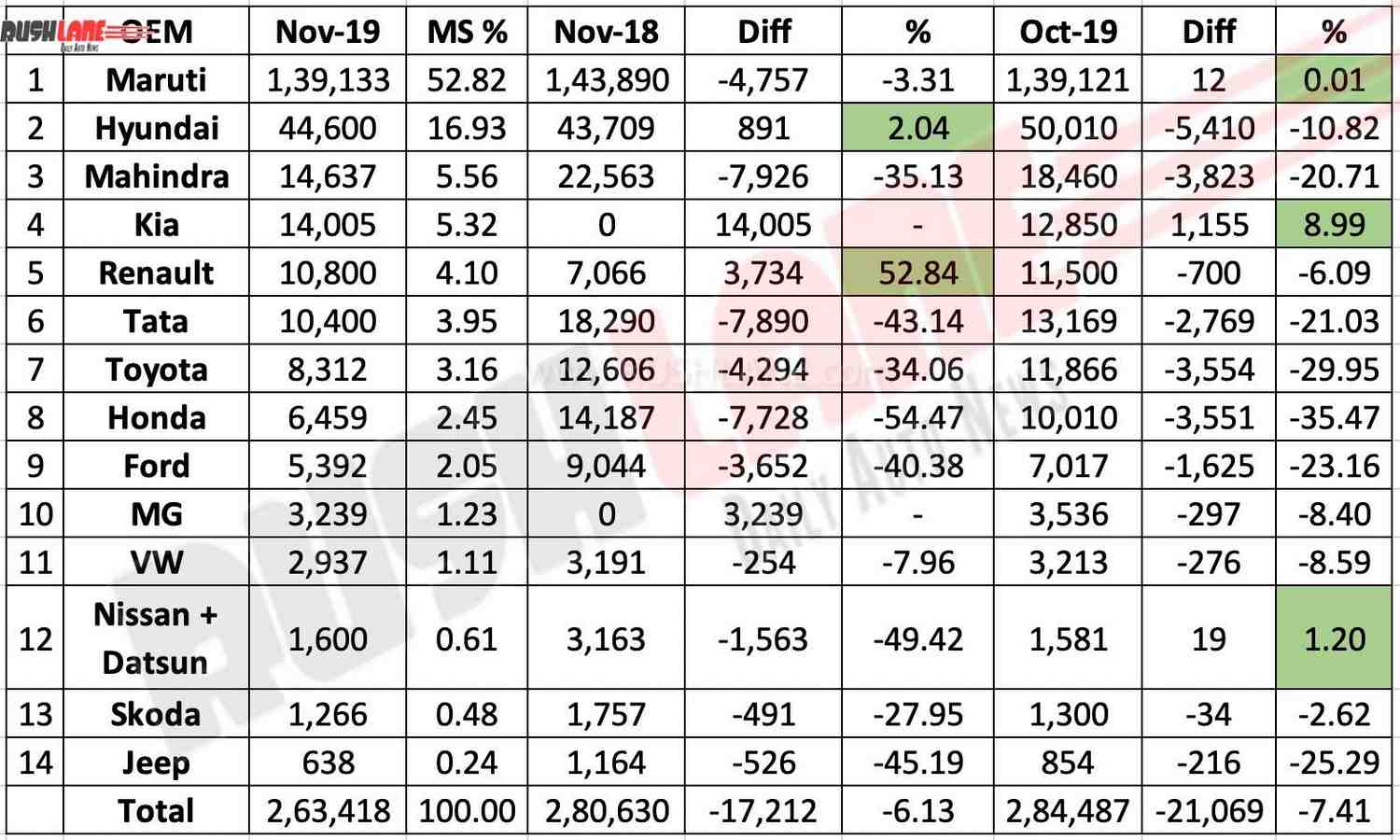 Sales of Toyota, Honda and Ford followed at 7th, 8th and 9th positions with each of the automakers noting reduced sales. Another new entrant, MG Motors saw sales of the Hector at 3,239 units, down 8.40 percent lower as compared to sales of 3,536 units in October 2019.

Volkswagen India at No. 11 on the list of best selling passenger vehicle makers saw sales of 2,937 units in the past month down 7.96 percent as compared to sales of 3,191 units sold in November 2018. Sales dipped significantly over sales of October 2019 when the company had sold 3,213 units. The carmaker had announced a 5 year warranty for its diesel carlines across the Polo, Ameo and Vento, from 1st September 2019.

Nissan and Datsun sales stood at 1,600 units, down 49.42 percent as compared to sales of 3,163 units in the same month of the previous year and also a decrease of 1.20 percent as against sales of 1,581 units sold in October 2019. Skoda and Jeep were at the bottom of the list with sales at 1,266 units and 638 units respectively with both automakers noting reduced sales over November 2018 and over October 2019.